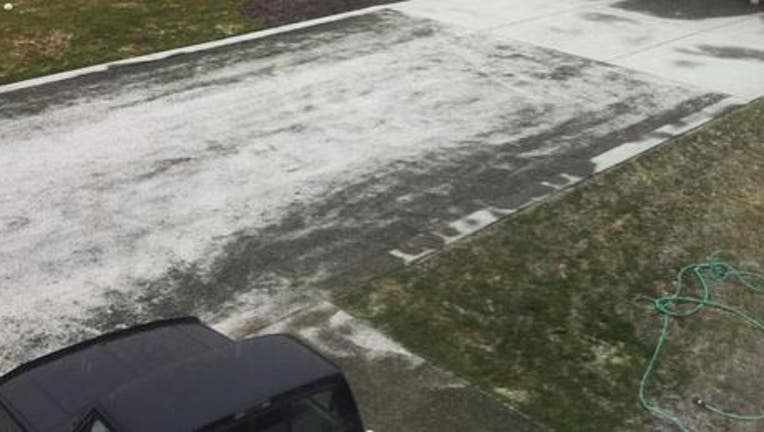 Photos showed the snow sticking to gravel, grass and some roof tops but not accumulating.

The snow wasn’t expected to last and rain is in the forecast for the weekend. “Saturday party cloudy with sun breaks throughout the day, highs near normal around 45,” said Q13 FOX News forecaster Erin Mayovsky. “Saturday night a chance of showers late as the first real storm of 2015, which isn’t anything big, makes it into Western Washington.”

Sunday and Monday look pretty wet and breezy at times with highs bouncing up a few degrees to the upper 40’s to low 50’s.

A break in the weather on Tuesday and Wednesday, mostly dry with highs near 50. 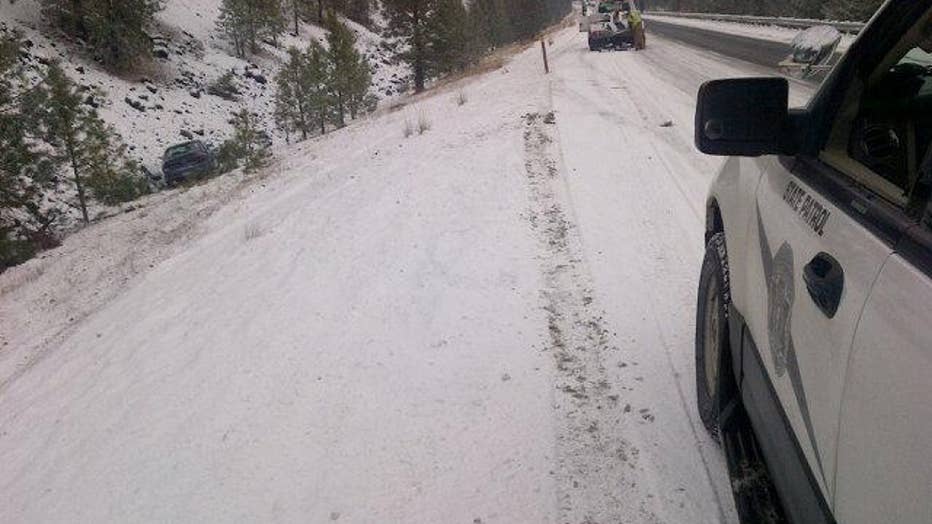