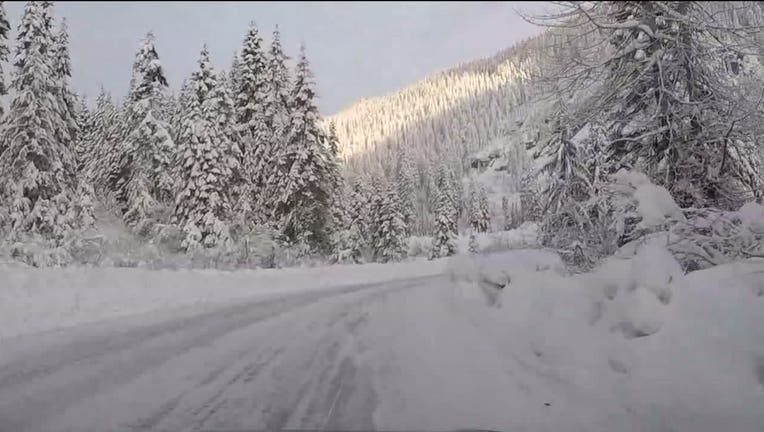 SEATTLE - The cyclical ocean cooling phenomenon known as La Nina was declared over Thursday by NOAA officials, but it might not be so much of "so long" as it could be "see you later."

La Nina is part of a 5-7 year cycle that is generated from a change in water temperatures in the central Pacific Ocean. When the waters cool below 0.5 degrees C of normal, it's considered La Nina, while being warmer than 0.5 degrees C is known as El Nino. When it's in between, it's called "neutral" conditions.

Researchers have found this cycle has a profound effect on global weather patterns. In La Nina years, it can cause drought in South America, affect the Monsoon season in the Indian Ocean, supercharge the Atlantic Hurricane season as we saw last year, and bring permanent smiles to skiers and snowboarders around the Northwest who usually get an extended ski season.

This past winter was a pretty classic La Nina pattern, which in the Pacific Northwest tend to bring cooler and wetter than normal conditions with healthy snowpacks.  Snoqualmie Pass set some short-term snowfall records during the winter with snow gauges across the Cascades recording well-above normal snowpack through much of the season. In the lowlands, January and February were fairly wet and we all remember the February snow (right?).

But ocean temperatures have been warming recently. And while they're still technically cool enough to traditionally count as continued La Nina conditions, the atmosphere has failed to notice and has returned to more of a neutral conditions state. It's enough to say La Nina no longer has a hold on us.

Odds are strong that we will remain in neutral conditions this summer. That doesn't have much of an effect on our summer patterns so no big deal there.

The big question is: What will be awaiting us next fall and winter? Spring is a terrible time to try to get a good grasp due to what climate forecasters call the "spring barrier" -- the signals the forecast models use to gauge the future are quite weak in spring which makes going too far forward a bit fuzzy.

But that doesn’t mean we won't try! 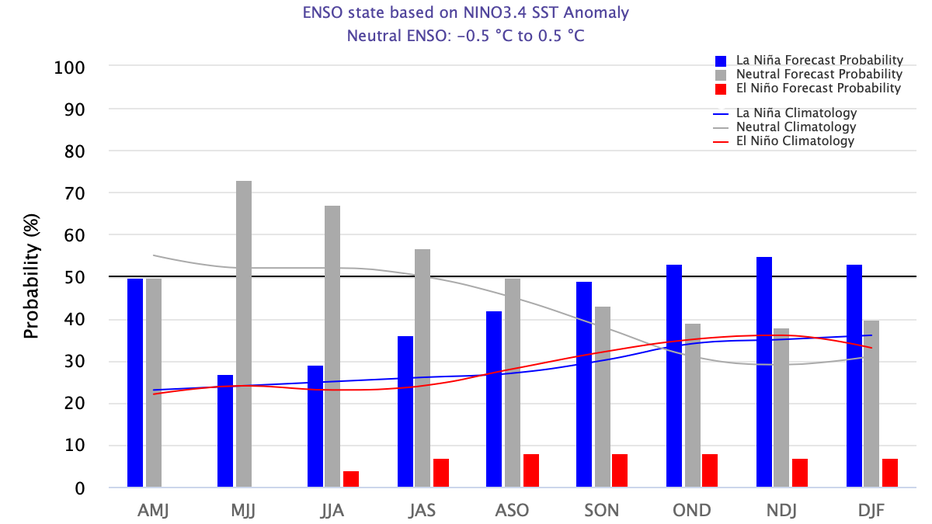 But the odds start to revert as we head back into winter with a slightly better than 50% chance of returning to La Nina with a 40% chance of neutral conditions and again, a slim chance of El Nino -- about the same as me catching a pass from Russell Wilson at Lumen Field against the Bears on Boxing Day.  (If it DOES happen, you'll be able to see it right here on Q13 FOX…) 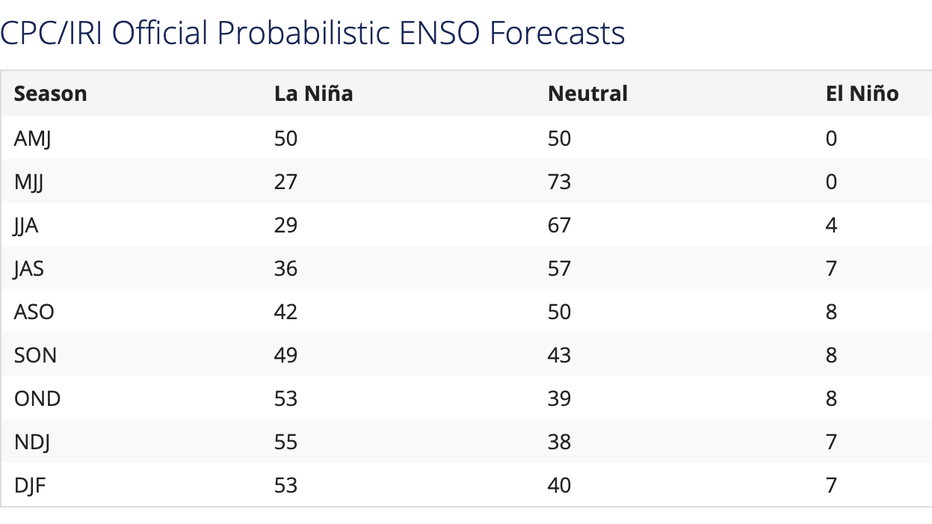 Getting a second dose of La Nina is not that uncommon -- known as a "Double Dip" La Nina (and it's a crime no local ice cream shop has run with that yet, that I know of…). But with the spring barrier muddying the waters a bit, perhaps we go the "Johnson & Johnson" route and only receive one dose of La Nina to keep El Nino at bay.

If a second La Nina is the winner this winter (say that in your head a few times) then we would hope for another good ski season with a wet and chilly winter (again… and more than usual), especially as we get into the early 2022 days.  We'll see what happens. I'm going to go take a few swings in the batting cage just in case.