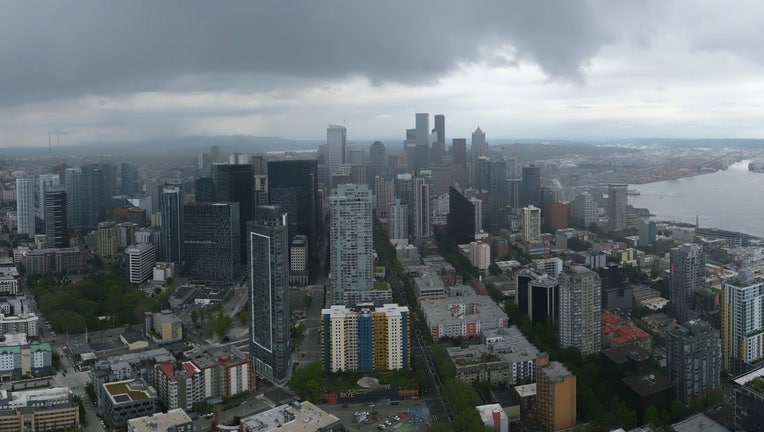 SEATTLE - We all know this winter and spring…and early summer have been a bit on the cool side this year around Seattle.

(Maybe the term for some is "painfully aware"…)

But it may or may not surprise you to find out it's never been quite this cool for nearly the first half of the year.

That is the coldest maximum temperature from Jan. 1 to June 15 since records have been kept at Sea-Tac Airport in 1945. The previous record was 74 degrees set in 2010. This is only the 11th year we have failed to reach the 80-degree mark by now.

Looking for warmth? Head east… or even, north?

And Seattle is nearly alone with its 2022 chill -- or at least is in sparse company.

Alaska Climatologist Brian Brettschneider went through all the observations across the U.S. and Canada to see who else has been at 73 degrees or below for the year. 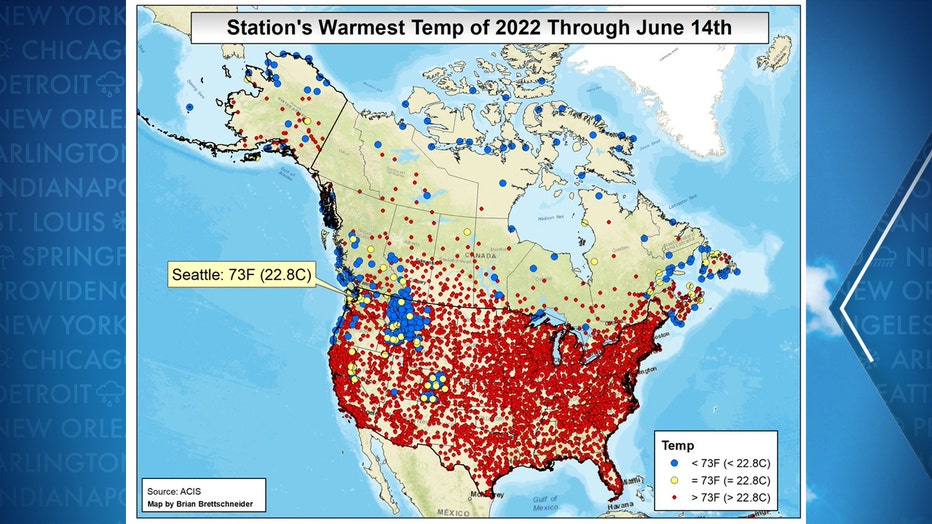 Cities across North America who have had a warmer day in 2022 than Seattle's 73 degrees. (Brian Brettschneider / FOX Weather)

For starters, don't bother looking east of the Rockies in the U.S., they've all been warmer. Some places along the ocean, especially in the Pacific Northwest and Canadian Maritimes haven't hit 73 either, as is true for several stations in mountainous elevations.

But several sites in northern Canada have warmed above 73… as have some towns in southern and western Alaska. Those two red dots in northern Alaska are above the Arctic Circle including the town of Wiseman, which has managed to have a warmer day than Seattle, according to Brettschneider.

The weather has been particularly chilly -- or at least noticeably below average -- since the start of April. A whopping 63 out of 76 days (83%!) have been considered below average, compared to just nine above average and four days on the money, according to the National Weather Service in Seattle.

And there is little change in the forecast for the next several days, with high temperatures expected to remain in the 60s into next week - though Seattle could nudge 70 next Tuesday.

The long range forecast for the next two weeks still maintains high confidence of below average temperatures. 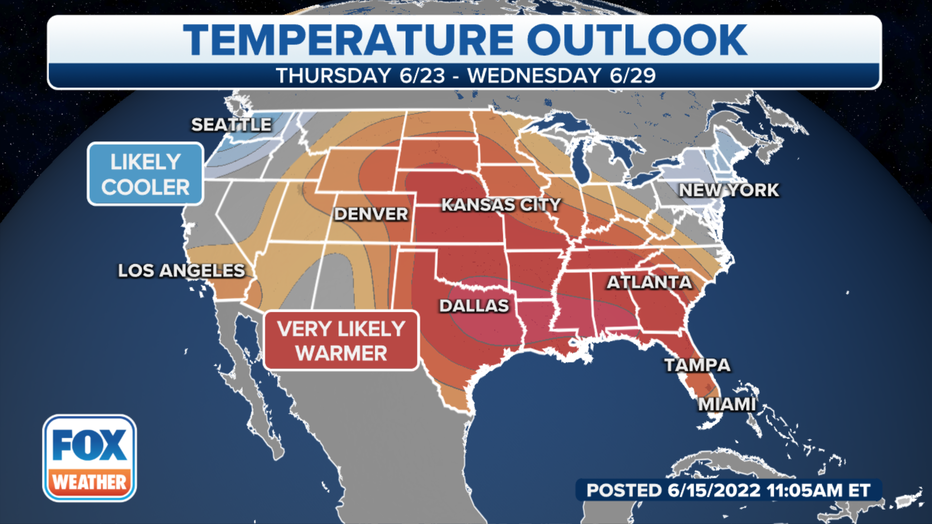