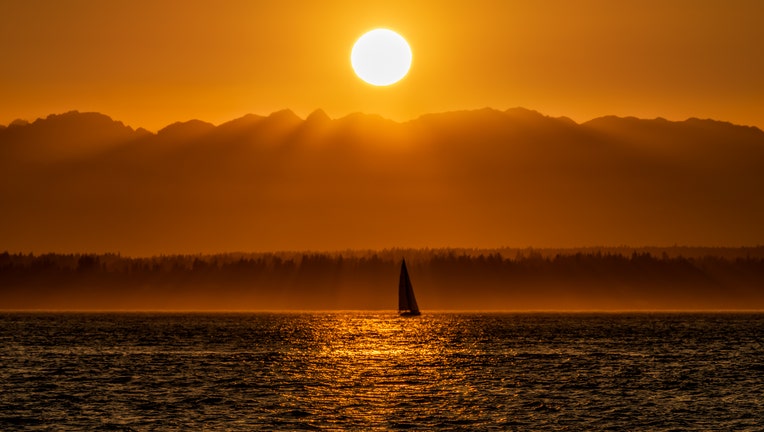 SEATTLE - Summers are typically dry in Seattle - but not quite THIS dry.

Seattle's lack of recent rainfall continues to be noted in our city's record books as Monday will mark 49 consecutive days without measurable rainfall at Sea-Tac Airport, which is now the third-longest streak in the city's history. We should tie for second place at 51 on Wednesday and so far odds are leaning that we'll claim sole possession of second place on Thursday.

(Yes, it rained on July 20 and again on July 31 in some spots around Seattle, including 0.06" on July 20 at the National Weather Service office reporting station in Sand Point. But importantly, very little of it managed to fall at the airport where official records are kept. The rain gauge there only recorded a "trace" meaning it wasn't enough to measure nor qualify as an official "rainy day".)

Of course, zero is an easy number to beat, and many cities that you'd think would be drier than Seattle did just that. Phoenix, Tucson, Los Angeles – even Death Valley had more rain in July than Seattle.

Dry streak in jeopardy of ending later this week

While Seattle's dry streak looks good to reach 52 days, it likely won't reach 53, leaving it just a few days shy of the record of 55, set in 2017.  Long-range models have been consistently showing an area of low pressure moving in Friday into Saturday of a round of measurable light rain across western Washington, including Seattle.

It's not a very potent storm nor is it expected to bring much in the way of rainfall, but at least enough to easily end the dry streak.

We dry out toward the end of the weekend and a new dry streak starts anew. Freshly updated long-range forecasts for August suggest a warmer than normal month is on tap, but there is no clear signal in rainfall between wetter or drier than normal, according to NOAA's Climate Prediction Center. 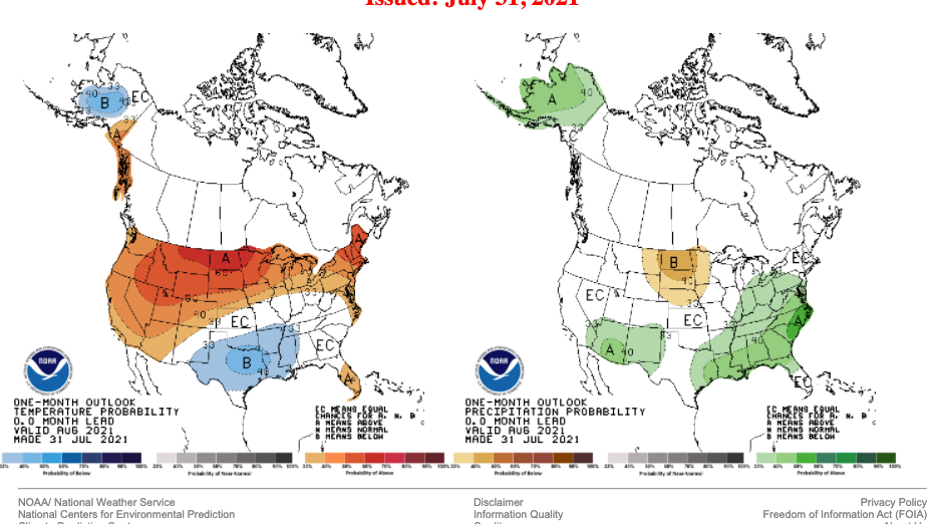 But August remains another typically dry month before the rains start eyeing our region in September and then officially kicking off the rainy season on October 1.