Another nice afternoon before rain rolls in Thursday.

SEATTLE - Another day of some beautiful Fog-tober weather. We're tracking some areas of dense morning fog around Puget Sound and some parts of the Strait. Even the foggiest areas will end up seeing beautiful sunshine this afternoon. High temps today will be almost 10 degrees above the normal in a few places in the South Sound. Most of us will be in the upper 60s to near 70. 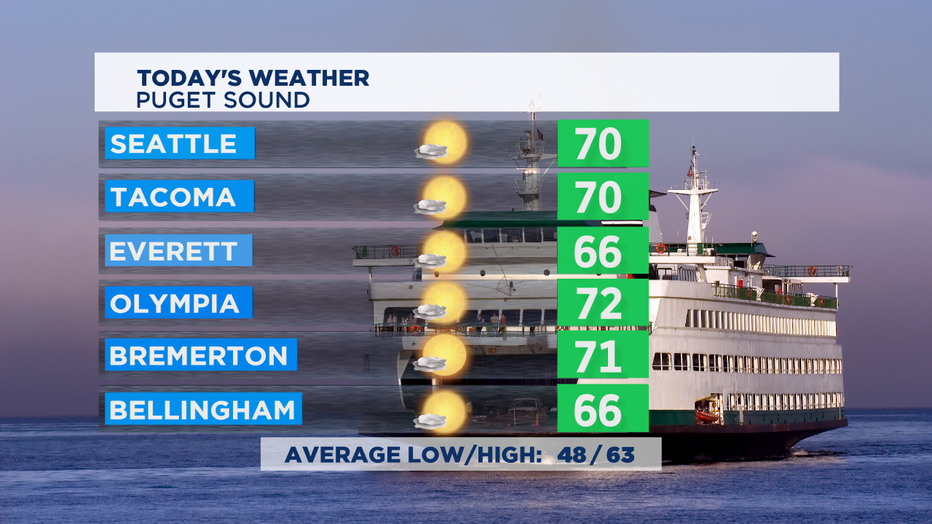 The high pressure ridge stays with us through the next few days, with more clouds moving in on Thursday and some on/off showers arriving later in the day. Passing showers are expected Friday, but it looks like we'll see a bit of a soaker roll through on Saturday. 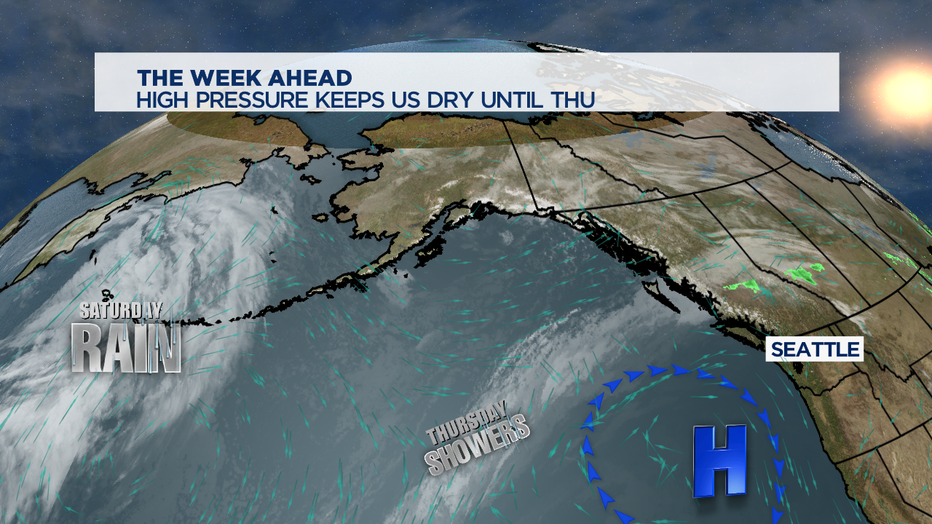 Sunday we'll see the steady rain taper off for the Seahawks game on Sunday into on/off passing showers. A few showers could end up lingering into Monday too, before we get back to a drier weather pattern. 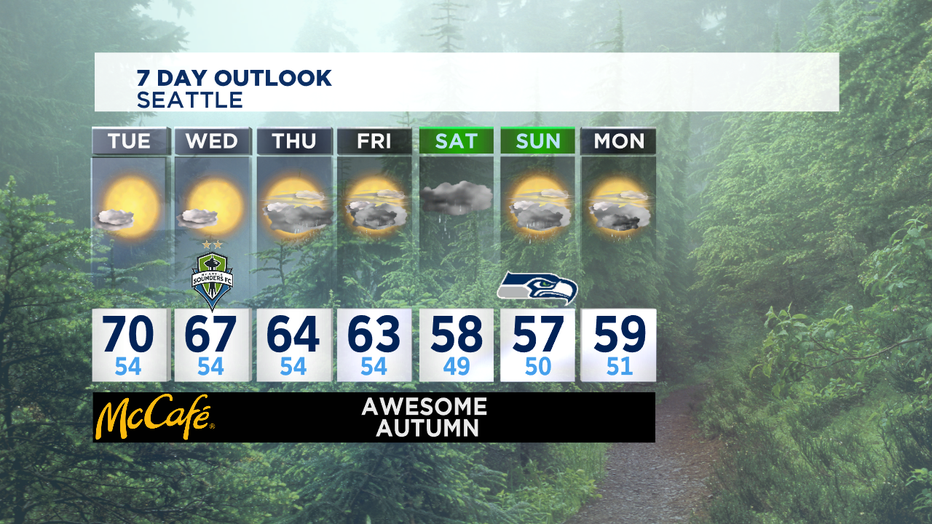 October is the beginning of our rainy season in the NW and we've seen zero rainfall so far this month at SeaTac. A typical October sees more than three inches of rain for the Seattle area. -Tim Joyce