Rain returning but not as intense as earlier in the week

Western Washington will see some rain again but the totals won't be as much as we saw earlier in the week.

Seattle - Showery and breezy weather returns later tonight.   The next weather maker is pushing in off the Pacific now.  Puget Sound will see those showers in the middle of the night and they'll wrap up just after the morning commute for a partly cloudy end to the day!

We may also see some breezy winds this evening through later tonight.  Winds will kick up through the Cascades gaps flowing out of the east into the western foothills and down into the metro area.  We expect sustained east winds 10-15, gusting up to 35 mph between 7-11pm. 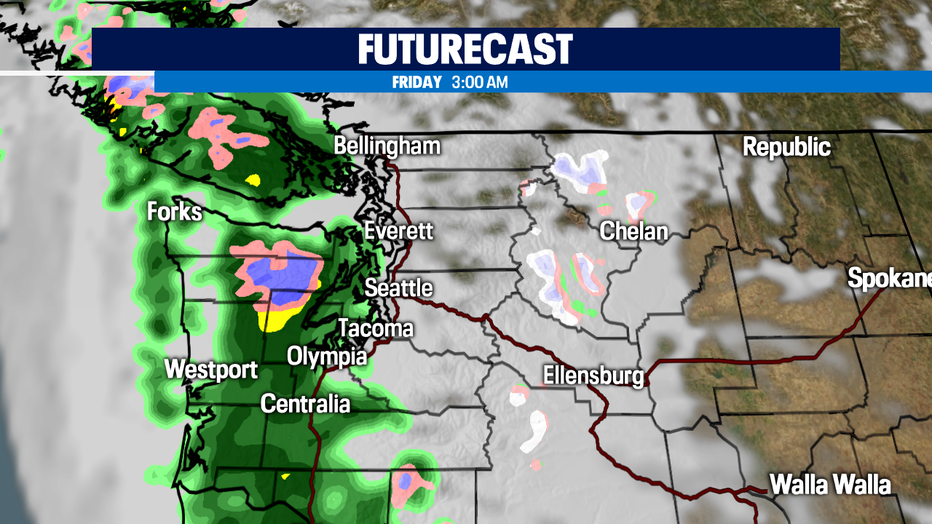 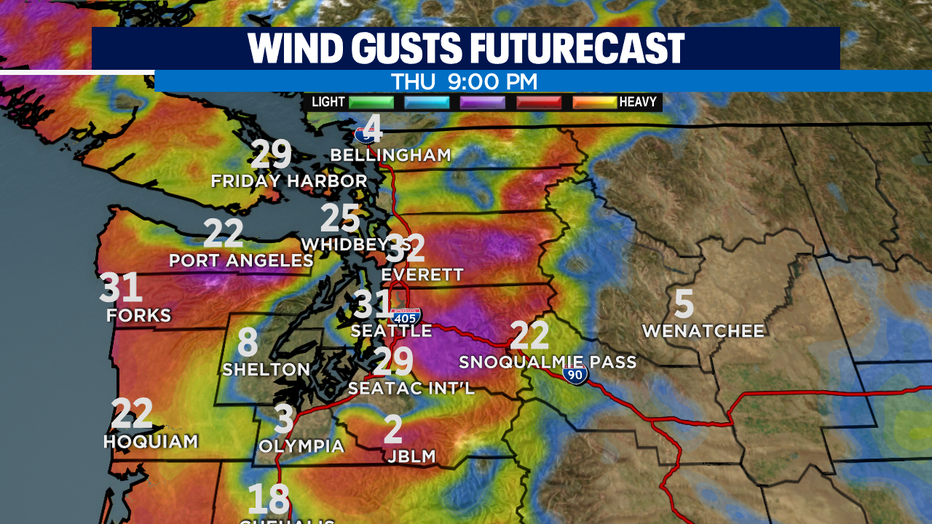 Friday night into Saturday looks fairly calm.  Should be a nice game day for the Seahawks hosting the Rams!  (See kickoff forecast below)

The second half of the weekend another weak front will pass through the region.  Showers return late Saturday night into Sunday. And by lunch time showers will turn to just scattered. Overall, the weekend looks pretty decent. 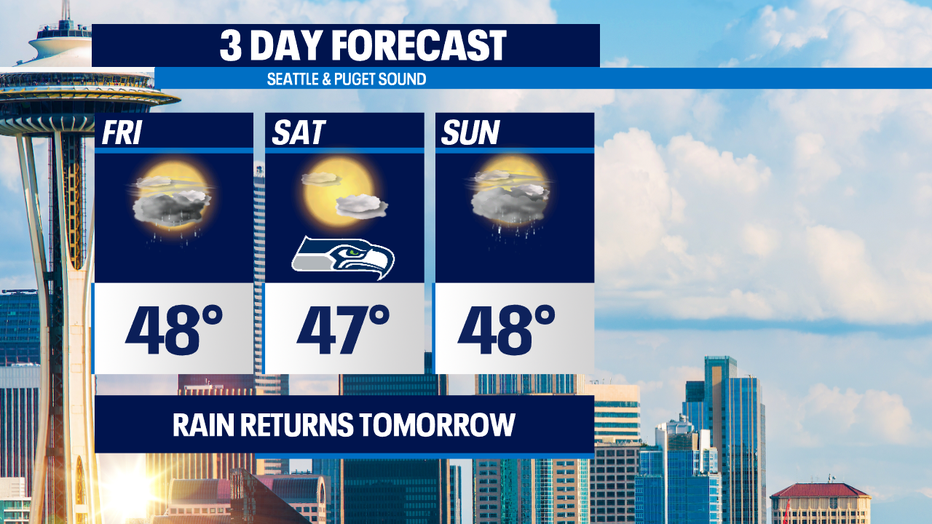 Now even though our rains will not be heavy like they were earlier in the week there is still the potential threat of more landslides/mudslides.  Our soils are so saturated the risk can quickly become elevated.  Area rivers now are running just at flood stage and should flirt with those conditions through next week.  Remember to know your surroundings, especially when in unfamiliar areas. 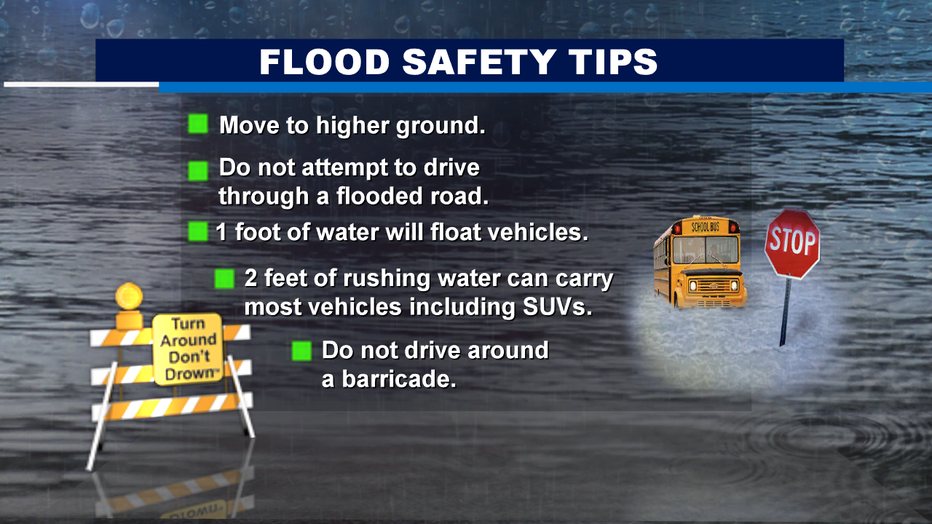 Monday another front moves into the region, but as it moves east it will fall apart.  Highs start to warm a degree or two into the low 50s.

A more organized, stronger system finds itself hanging out over Western WA allowing more showers to fall as it stalls out.  As models are now, rain could hang on through Wednesday too upping our rain gage totals.  Highs run in the low to mid 50s with overnights warmer too, in the low 40s. 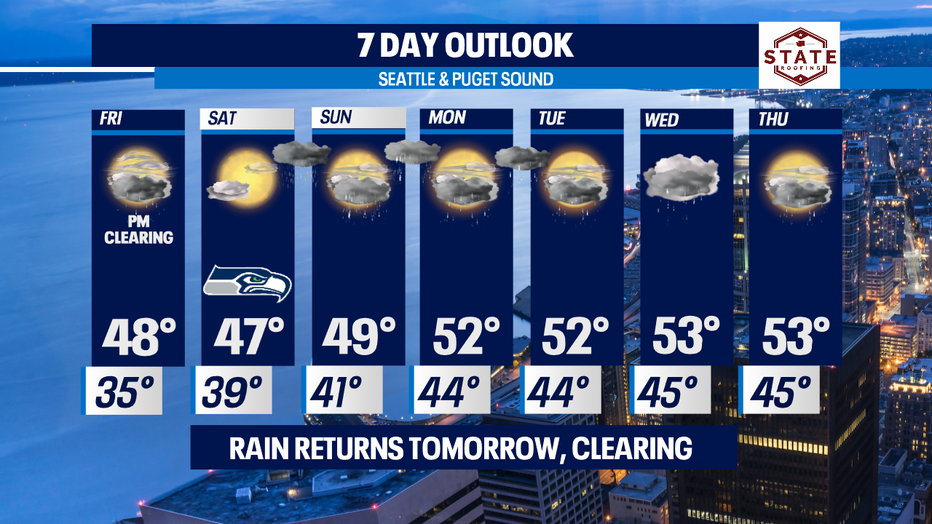 The mountains will pick up a little snow over this weekend... just enough to put a light fresh coat of snow on the slopes.  More snow is expected next week through the Cascades.  Snow levels will rise some and temperatures warm some so we expect to see snow mid to upper slopes with rain at the pass. Snow levels will hang between 3,500-5,550ft. 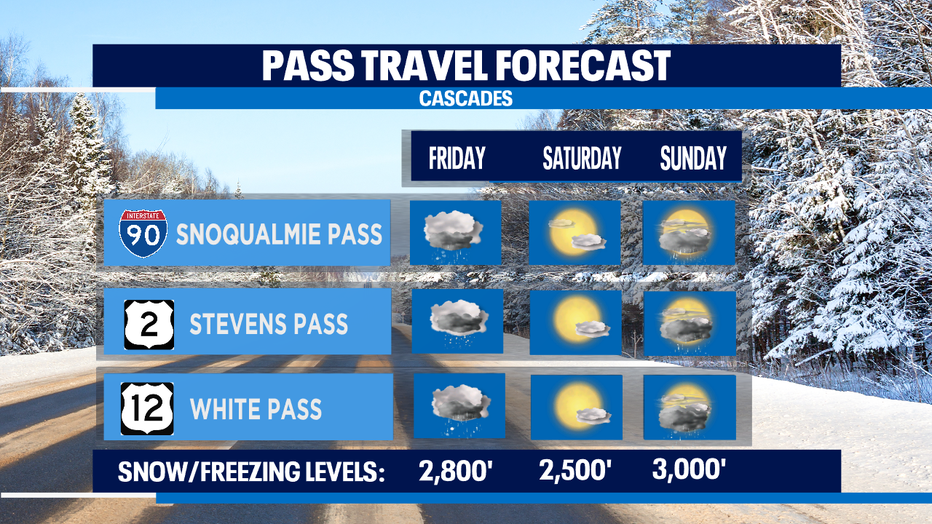 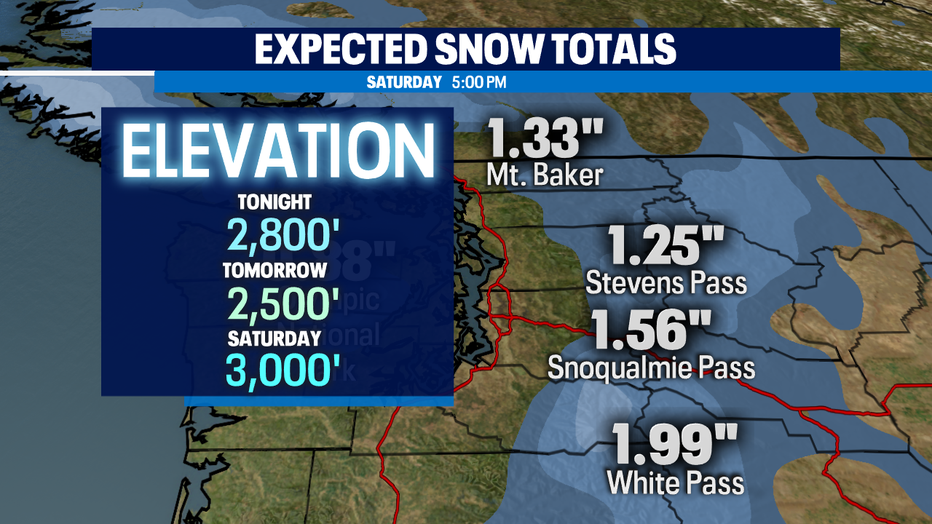 *Playoff action this weekend for the Seahawks at home!  Kick off from Lumen Field against the Rams set for 1:40pm.  #GoHawks 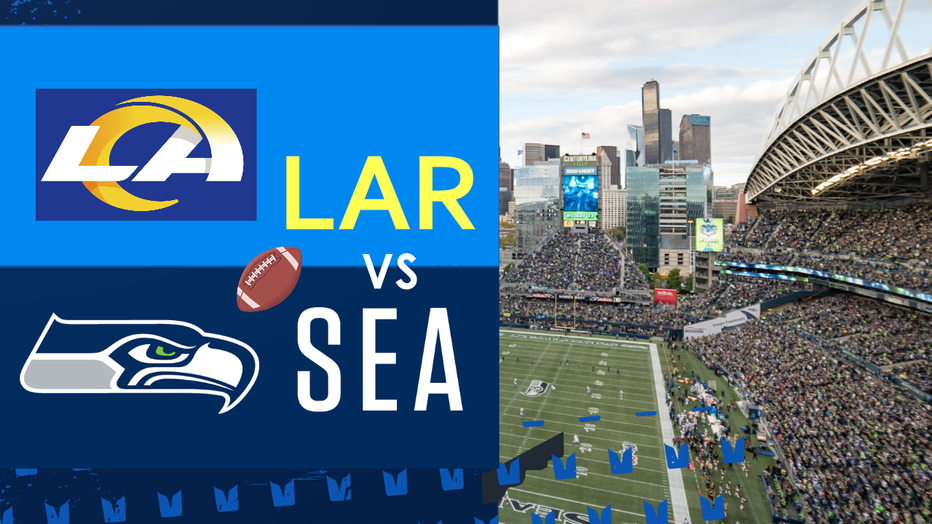 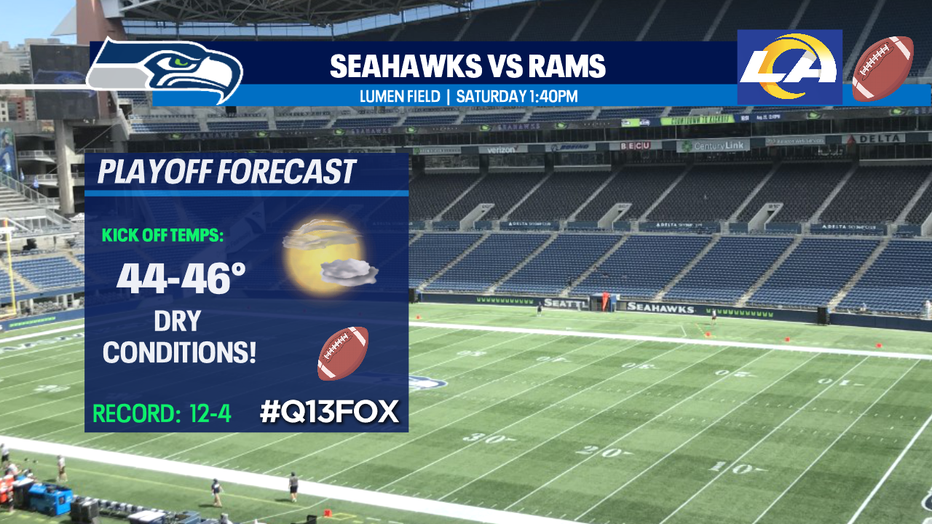 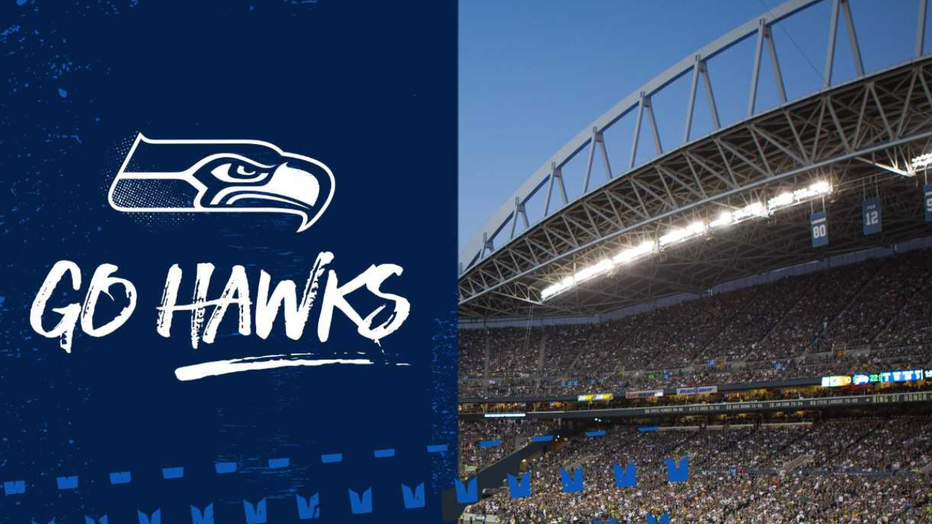