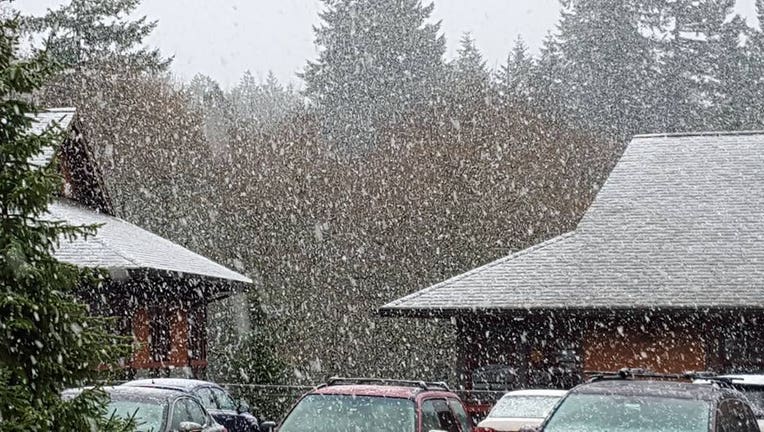 SEATTLE - Sure, the forecast is for some sizzling temperatures around Seattle that are going to make the next few days feel unbearably hot to many, but for those longing for the days of hoodies, hot chocolate and maybe a roaring fire in the fireplace, the journey toward winter begins Wednesday.

Seattle's normal high temperature on August 10 is now 78 degrees -- a drop from the peak of 79 degrees that spanned July 21-Aug. 9. 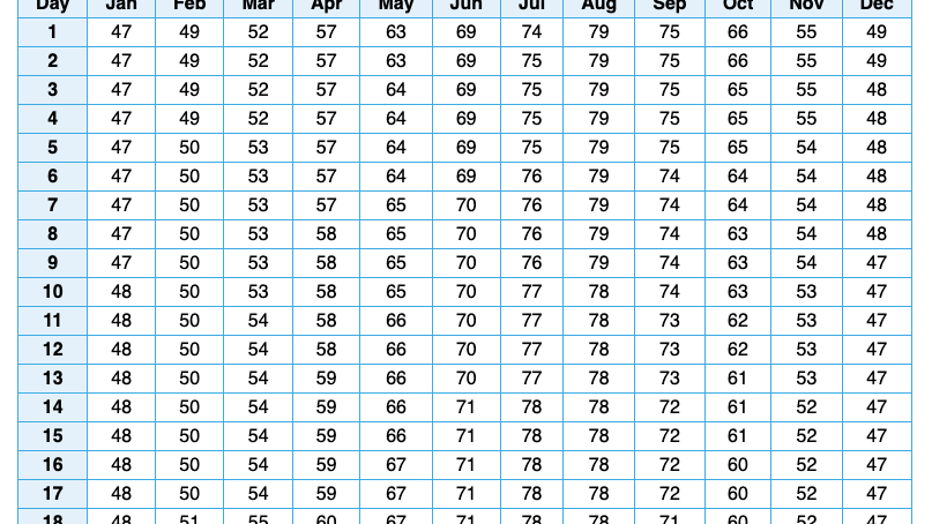 Seattle will drop to 77 on August 19 and the cooling will pick up the pace as we get closer to the end of summer.   Seattle's normal high drops to 69 by Sept. 23, and then it's a rapid drop in October where the normal high is 66 on Oct. 1 but just 56 on Halloween.

Our coolest normal highs come around Christmas, with the normal high of 46 from Dec. 16-27 before we then "warm" to 47 and we begin the climb back toward summer.

And remember, long range forecasts suggests La Nina will make a "Double Dip" return this winter which usually weighs the odds toward a cooler and rainier season, especially once we get into January. It held serve this past winter.

No such signs of winter in the short term forecast

The normal high might be dropping but the actual forecasted high is going in the opposite direction -- at least until the weekend arrives. Excessive Heat Warnings are now in effect for much of Western Washington from Wednesday afternoon through Saturday evening.

Highs will reach near 90 on Wednesday with mid 90s likely Thursday and Friday in Seattle -- perhaps triple digits to the south and in the Cascade foothills. Seattle's record highs is 92 on Friday and that looks like it'll have a new champ.

Some slight cooling is expected Saturday with highs dropping toward 90 and then a more significant cool down arrives for Sunday and into next week. Some of the long range models are even hinting at a little rain early to mid next week with highs back into the 60s to low 70s.