Rain is on the way

Mostly dry Monday, but a super soaker on Tuesday

SEATTLE - Our run of nice and dry December weather is coming to a close.

We're entering a new regime of wetter weather with warmer overnight lows. Today rain moves in from north to south-- so areas in the South Sound could end up dry all day. Temperatures much warmer than the mid 40s that are normal for this part of late fall. 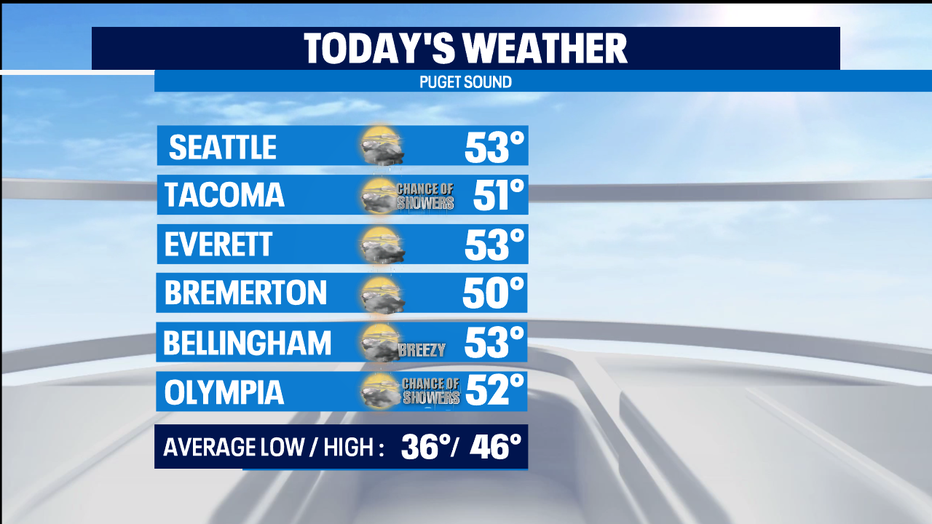 Tonight we'll start getting soggy around Puget Sound, but the pitch looks to be pretty dry as we start the Sounders playoff match against Minnesota United in the Western Conference Finals. But, I expect some rain showers to move in before the end of the match. 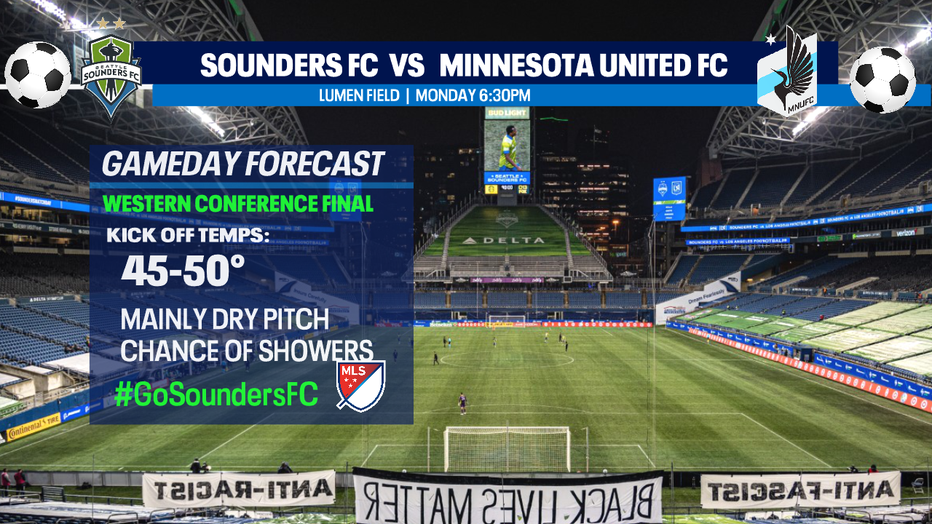 We've got a soaker of a day on Tuesday. A front that's tapping into some tropical moisture riding in on the jet stream which will sweep through in the morning. So our rain on Tuesday will be heavy at times for the lowlands. When a plume of Pacific Ocean moisture looks to originate near Hawaii, we sometimes call these weather systems a "Pineapple Express." Coastal areas have a High Surf Advisory for big waves, so if you're doing storm watching on the coast -- make sure to stay off jetties and dangerous driftwood logs. 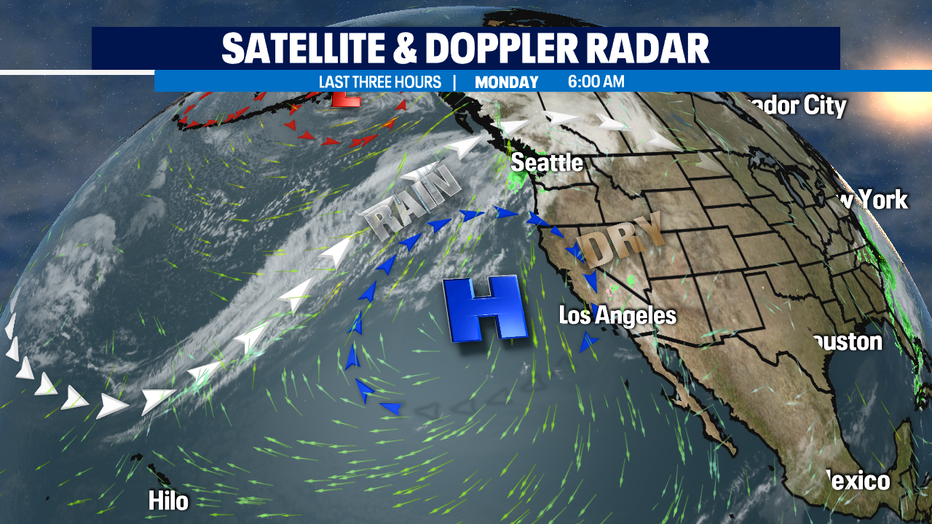 Behind the front by the afternoon, I'm expecting a convergence zone developing in the NW flow for an extra dose of rain mostly for King Co. as it looks the zone of extra rain looks to straddle I-90. This time of year, that kind of a setup can cause quite a bit of snow for the early first cold hours in the morning at the top of Snoqualmie Pass. 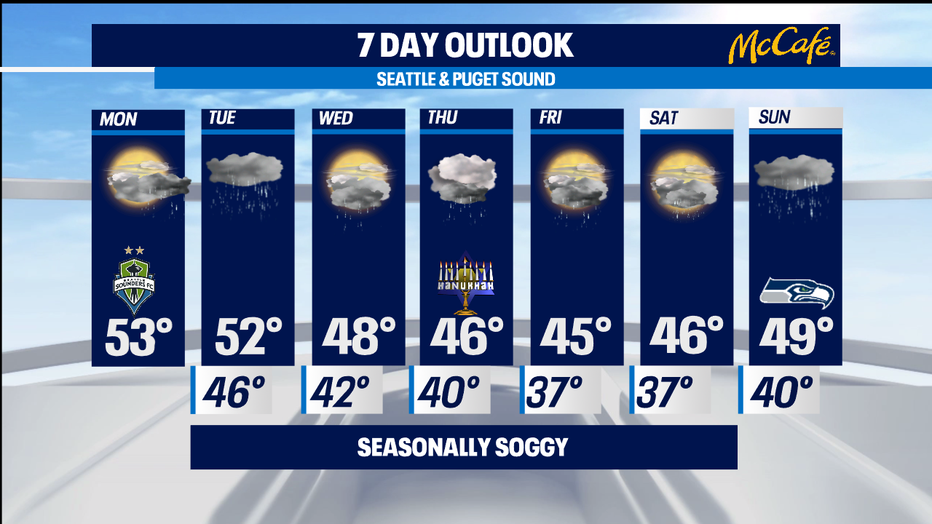 The rest of the week looks pretty seasonally soggy. We'll see fronts with steady rain moving through on Thursday and Sunday. The days in between will be a bit drier - but still have passing on/off showers. Lots of mountain snow this week, so be prepared for winter driving conditions at all our mountain passes, especially as we cool down a bit late-week. -Tim Joyce