Western Washington weather outlook: temperatures dipping for the next day or so

Between 60s and low 70s tomorrow. Temperatures will go right back up near the end of the week.

We're cooling down the rest of the week as onshore flow increases.  Friday looks like we may see our first shot at a little drizzle/light rain since mid June!  Expect morning clouds with afternoon sunshine through the start of the weekend before we warm back up to near normal. (78) 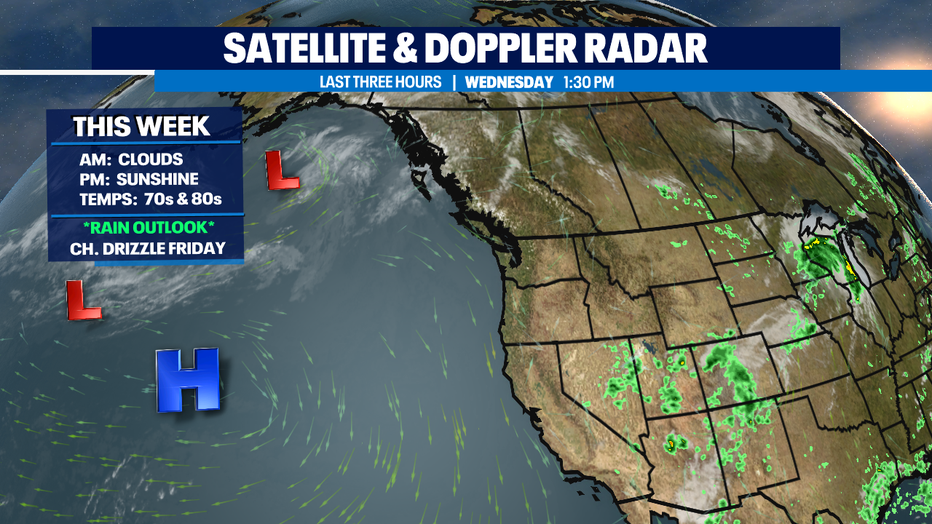 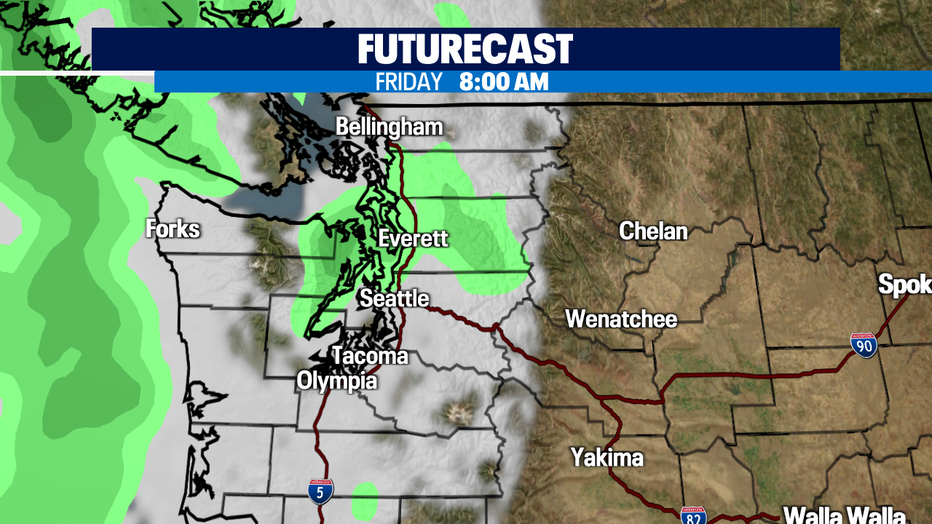 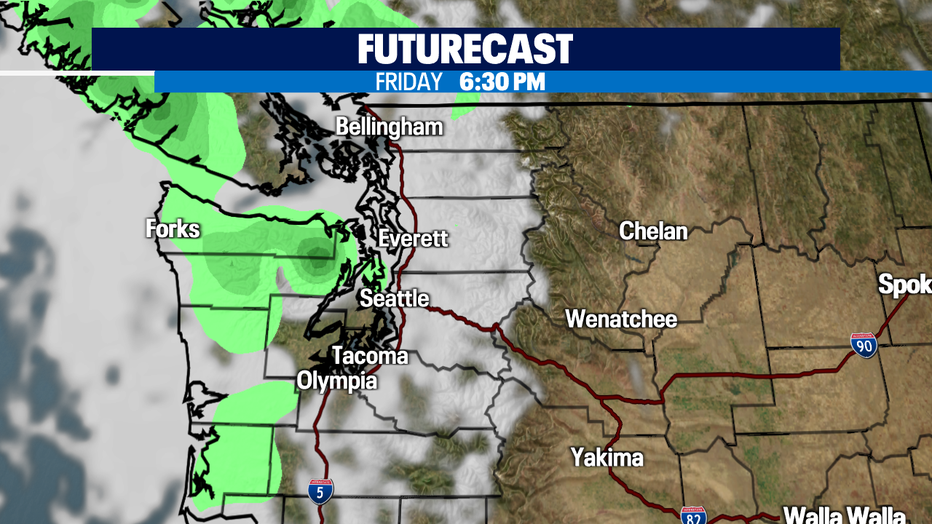 While Western WA runs much cooler and below average the eastern portion of our state continues to suffer under extreme heat.  Highs will soar again above 100!  A "Heat Advisory" remains in effect through 8pm Wednesday.  That region also dealing with gusty winds, which add fuel to the fires that are already burning.  Winds are so dangerous for the rapid spread of fires.  At least five major fires are burning across Eastern WA and that is adding to the reduced "Air Quality".  An alert will remain in effect through the weekend for portions of SE WA, Southern Idaho, and Western Montana. 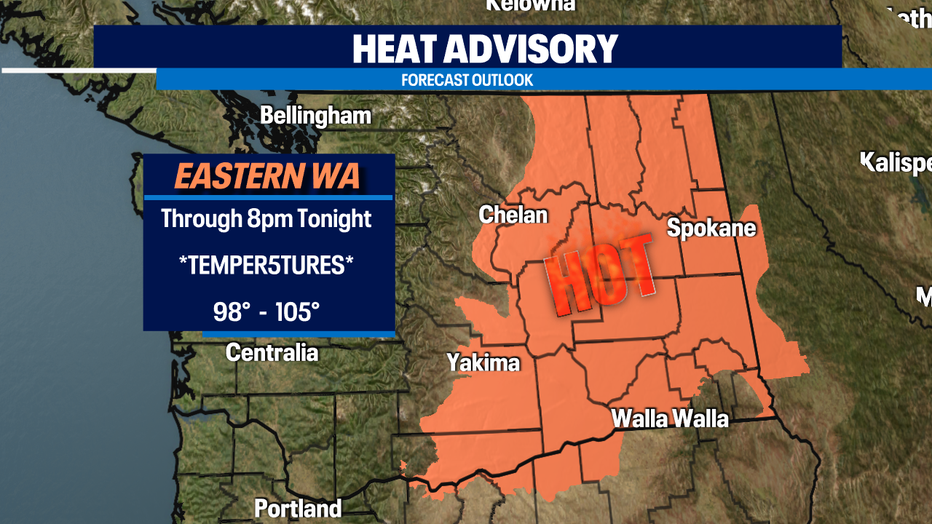 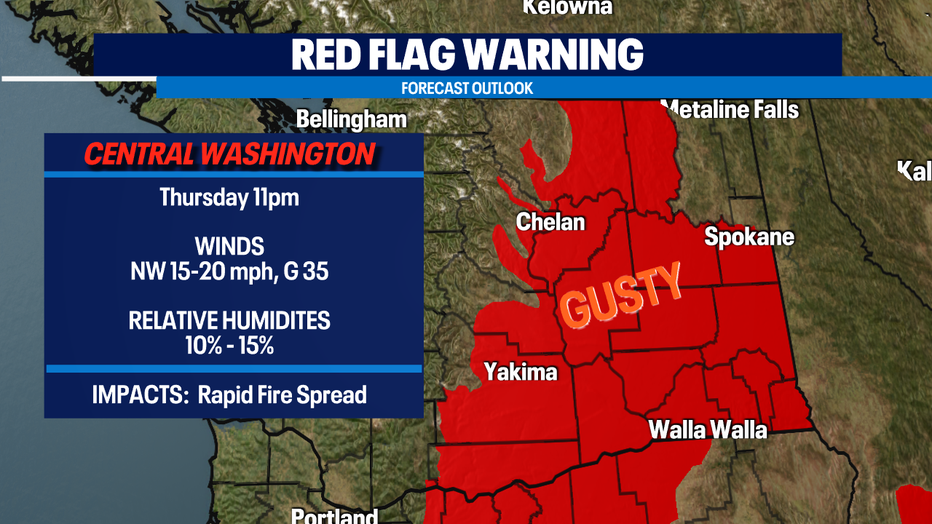 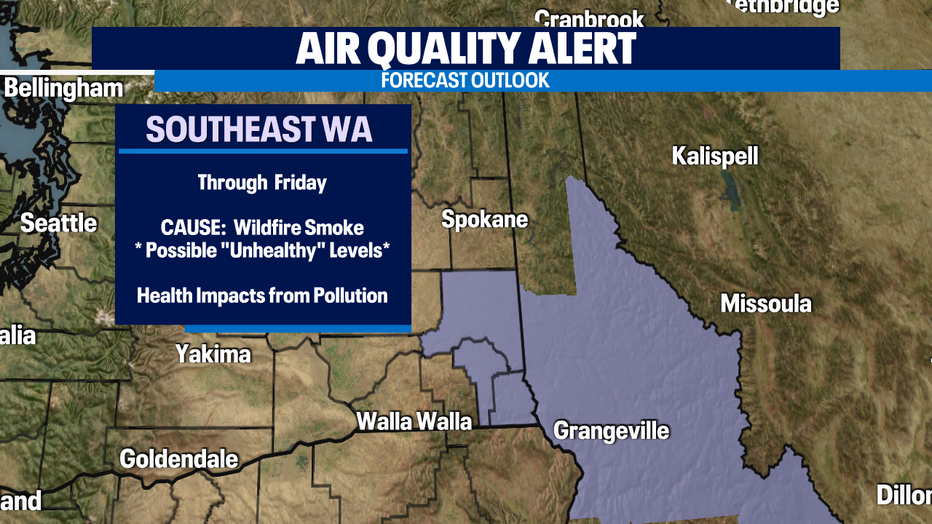 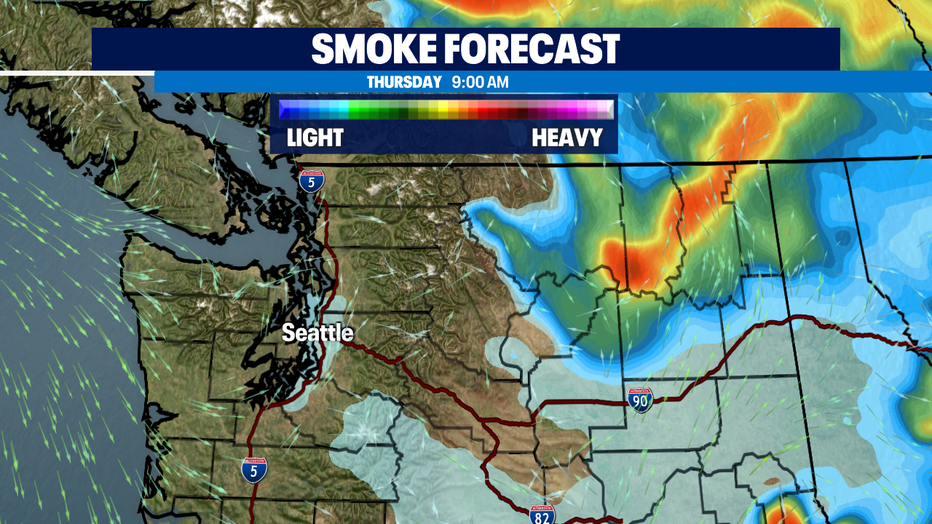 High pressure will take over again keeping much of the Northwest in a dry southerly flow through early next week.  Highs will heat back up to near 80 by the second half of the weekend.  The coast will remain cooler, in the 60s as onshore flow continues. 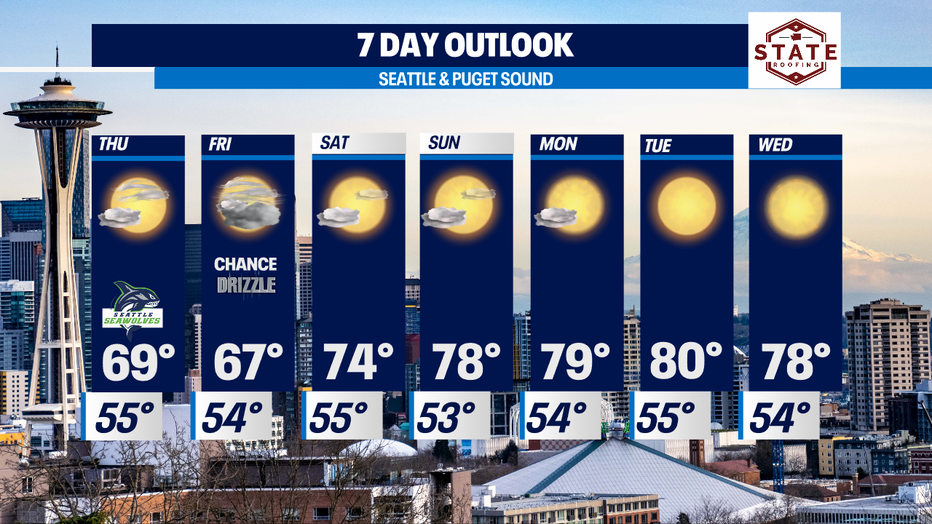 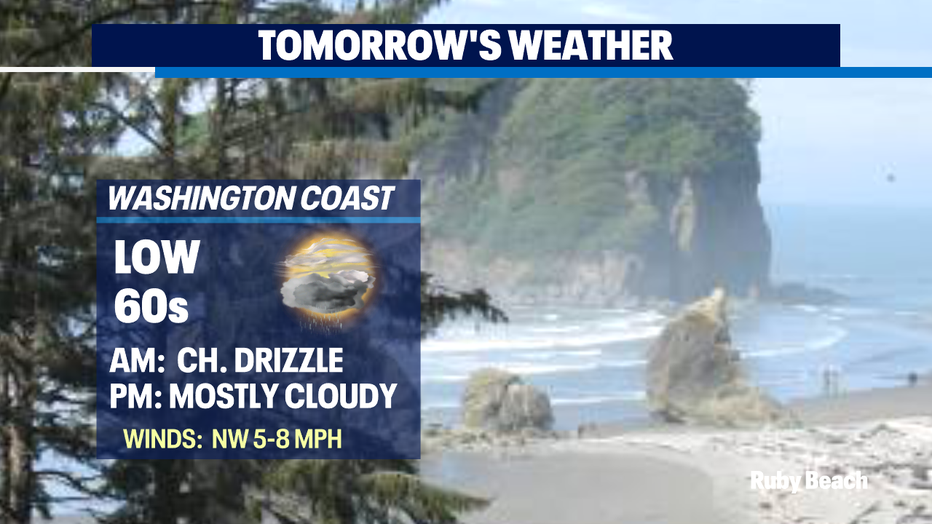 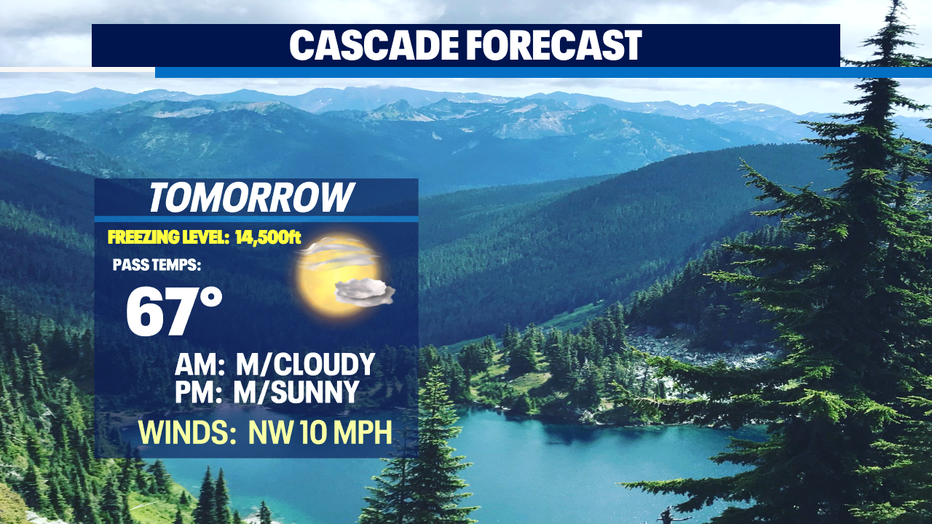 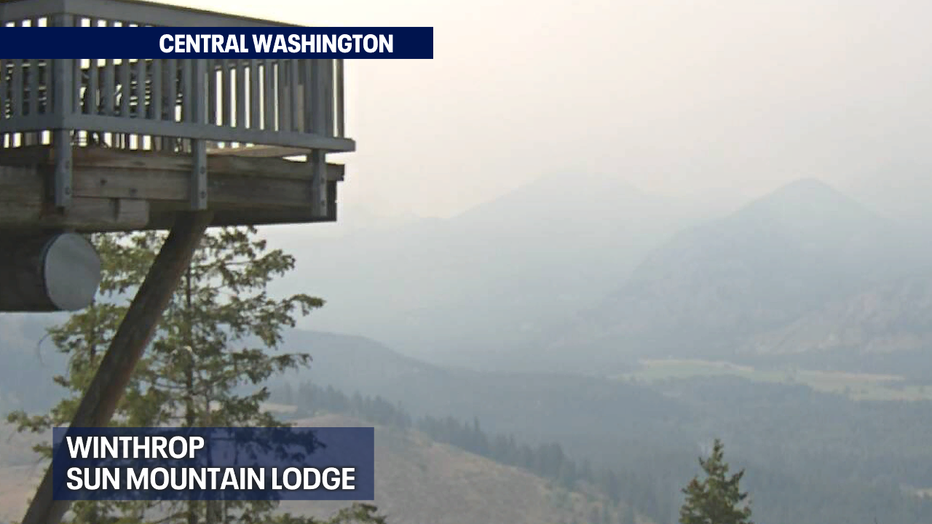 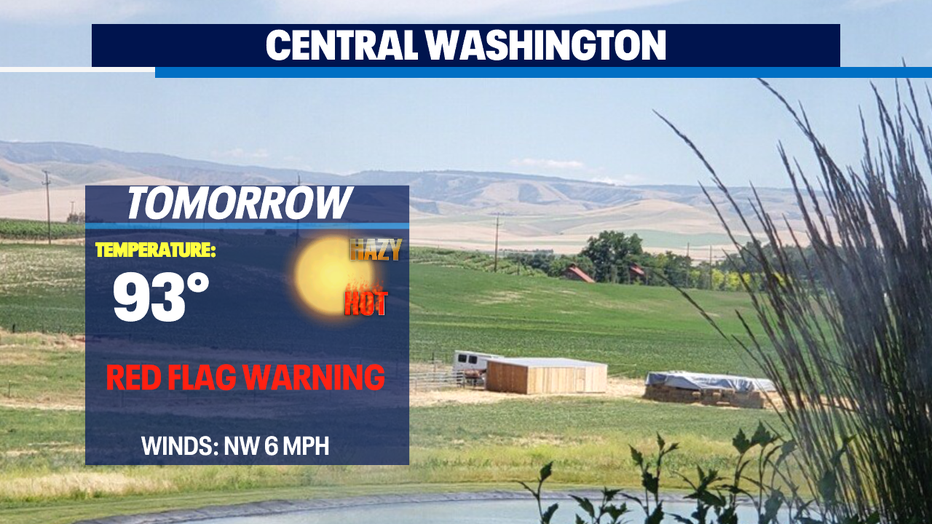