Lots of rain to send off the rest of the week

FOX 13 Forecaster Erin Mayovsky is tracking what's shaping up to be a wet week—lots of rain and clouds!

Seattle - Cool and showery for the lowlands with snow across the Cascades! That's the theme for the next 12-24 hours around the area. 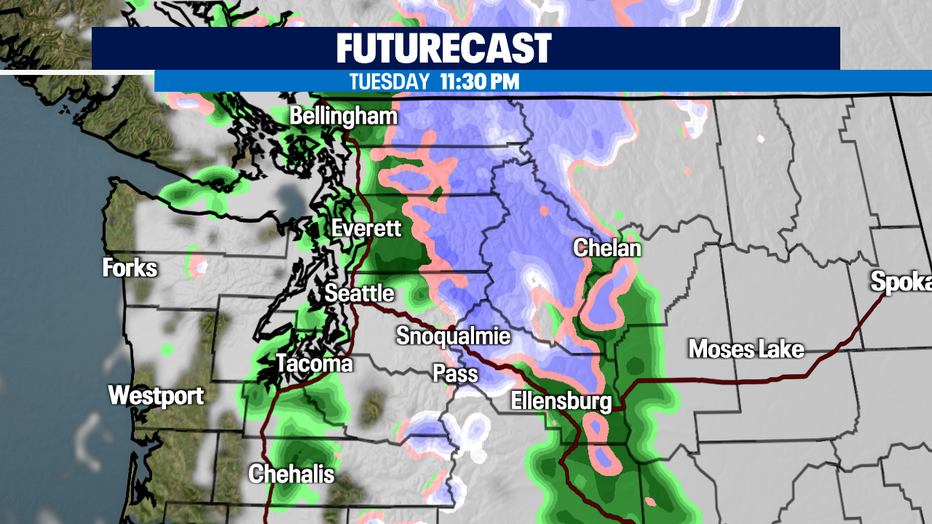 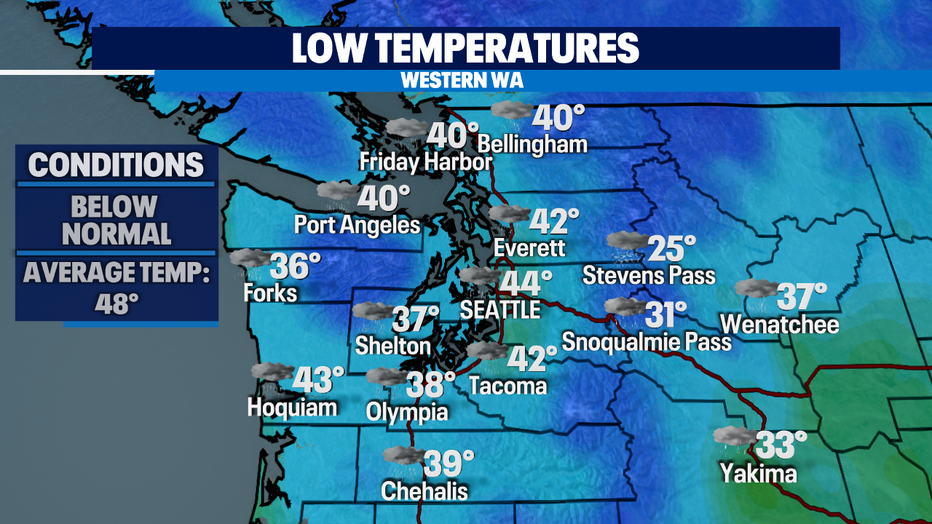 Highs Tuesday struggling again to get out of the 40s! Chilly for sure!  The metro area only near 50 and that's about 12 degrees colder than where we are supposed to land by the end of the day!  The normal season high for this time of year is 62 and dropping to 61 Wednesday.  By the end of October the average high will be 56. 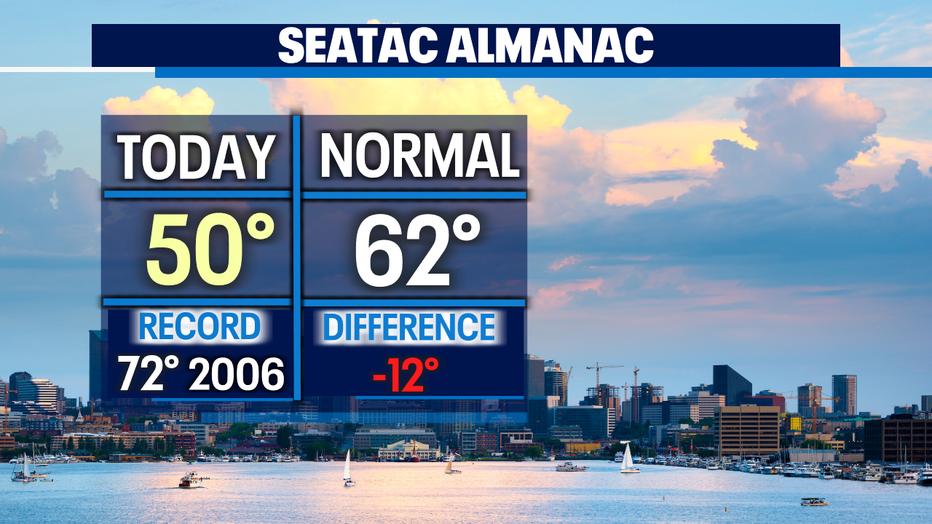 Rain continues to push inland delivering widespread showers over the region with some overnight snow in the mountains.  Snow levels hang near the summit tonight into Wednesday but will rise through the weekend.  With rising levels snow will continue to fall just not at pass level, but instead higher up over the mid-to-upper slopes.

Several more disturbances will track into the area as we close out the week into the weekend.  Look for breezy conditions at times too as each system moves into Western WA. 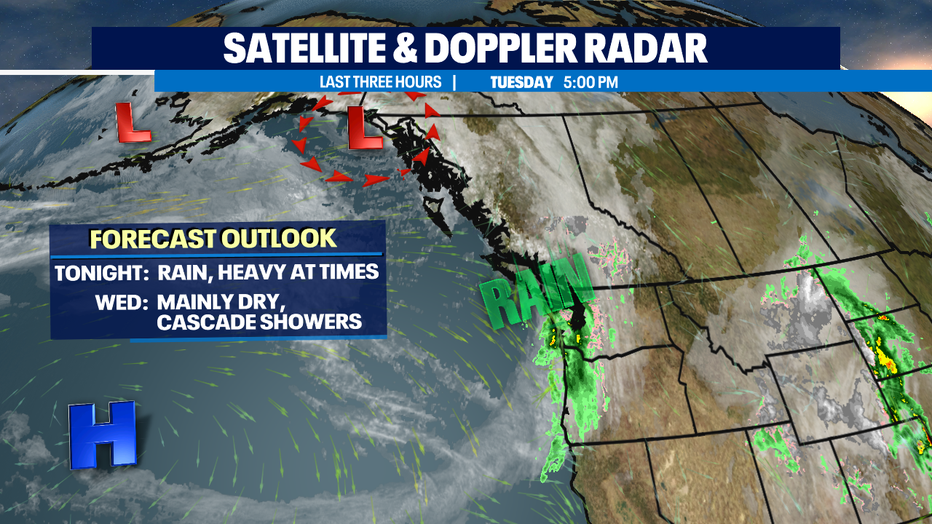 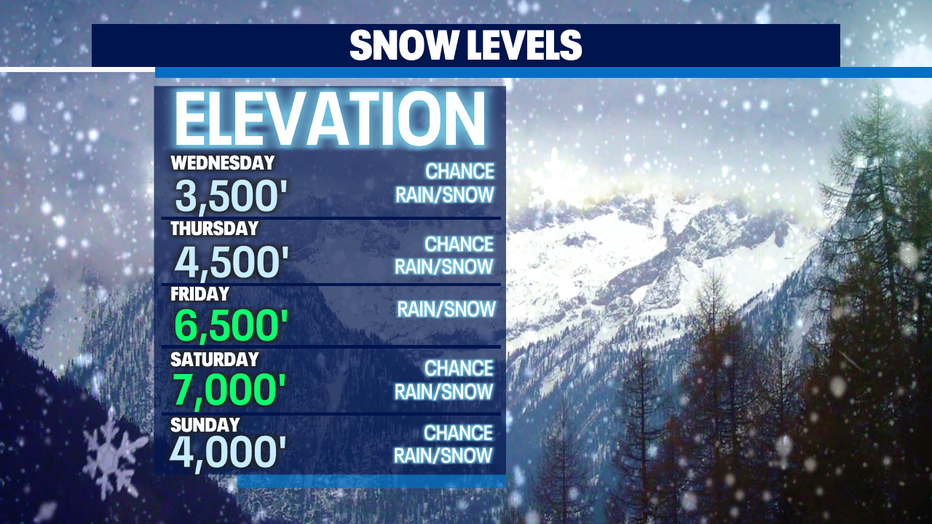 Most of us should start to dry out fairly early Wednesday morning although, rain hang into the foothills and mountains shortly after the morning commute. Look for sunshine to filter back in behind the showers.  Highs in the low 50s. 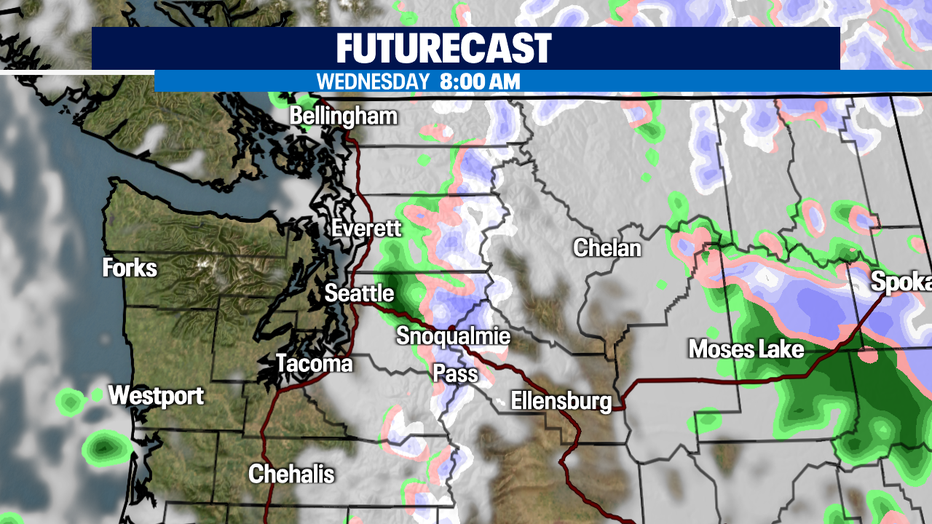 Another weaker system pushes in late Wednesday into Thursday just in time for the early morning drive.  Showers will start to diminish as we move through the day with filtered sunshine behind all the cloud cover.  Highs will suffer again, only reaching the mid 50s. 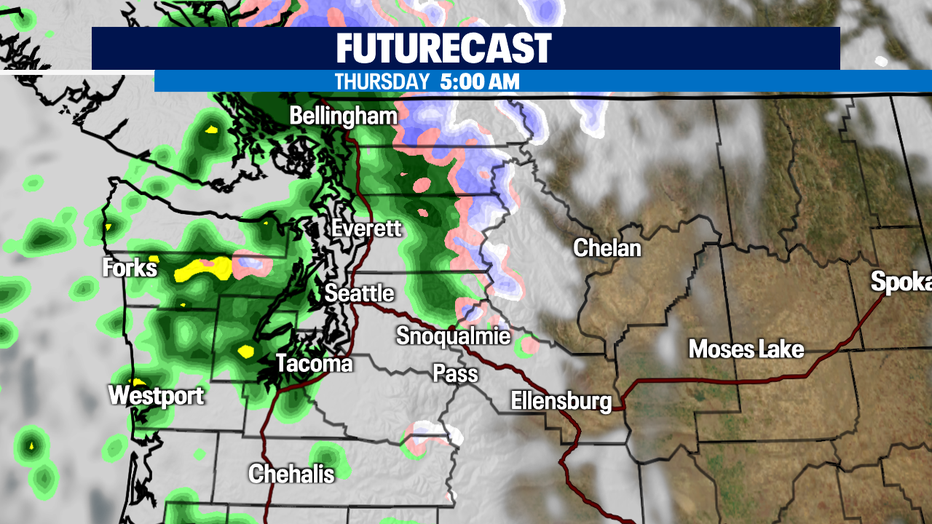 Late Thursday into Friday we'll do it all over again with rain, breezy winds and cooler temperatures.

The weekend promises showers and sunbreaks.  Right now, models are not in agreeance as one run keeps up dryer with another showing a deeper push of moistures heading our way. Stay tuned! 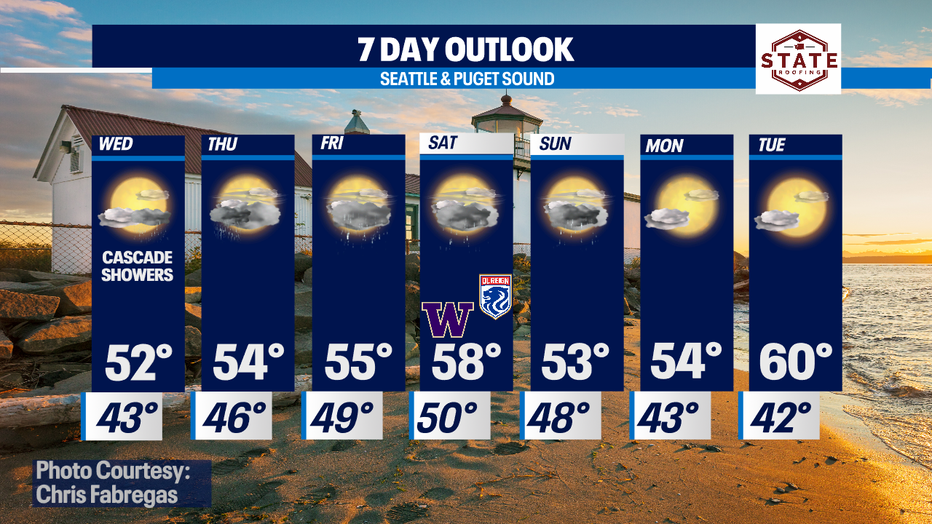 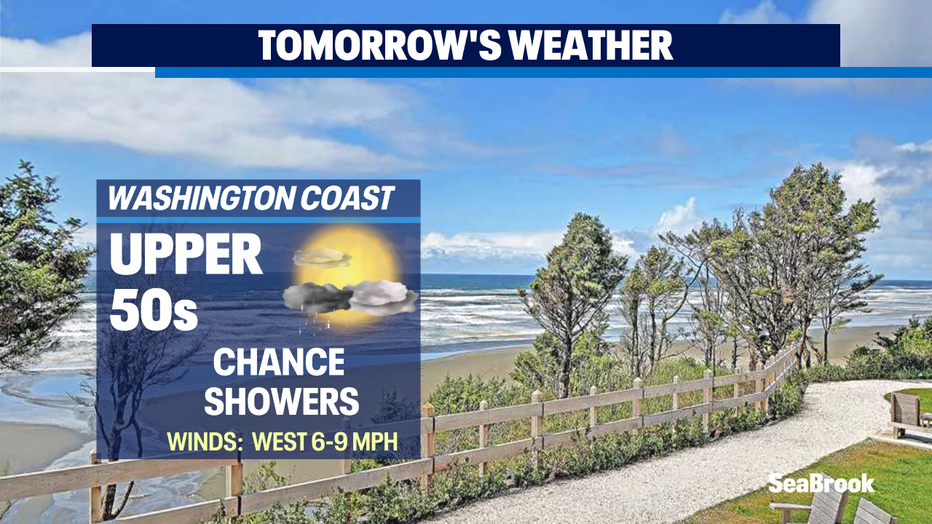 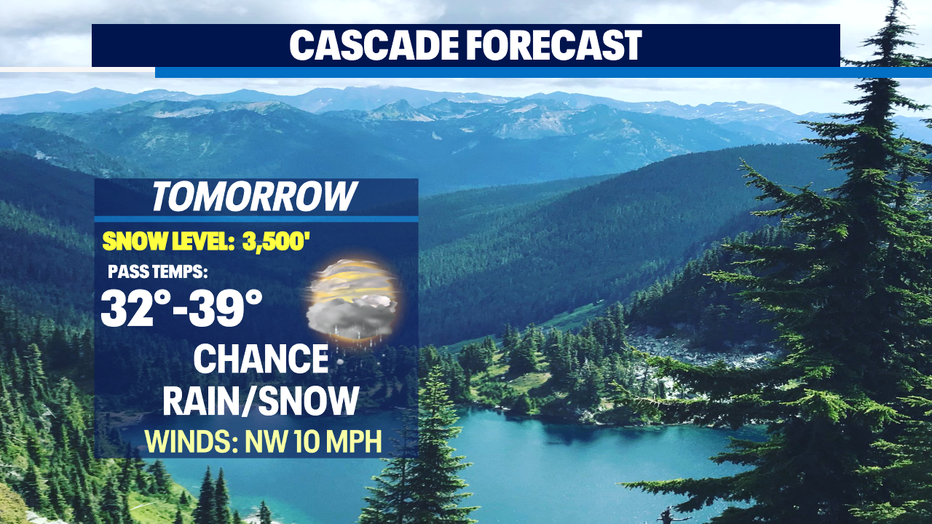 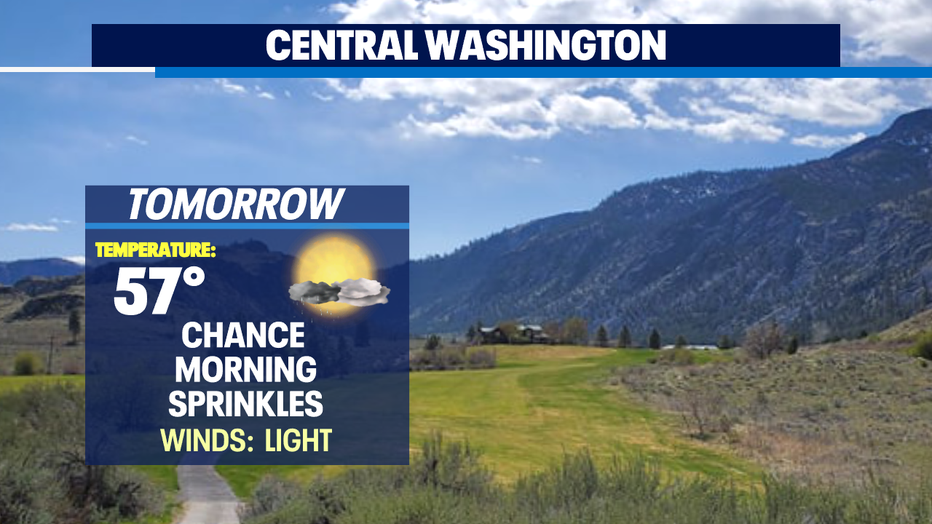