What a beautiful late summer day we saw across the region!  Highs soaring into the upper 70s to low 80s.  SeaTac hit 80 areas to the south a little warmer too. 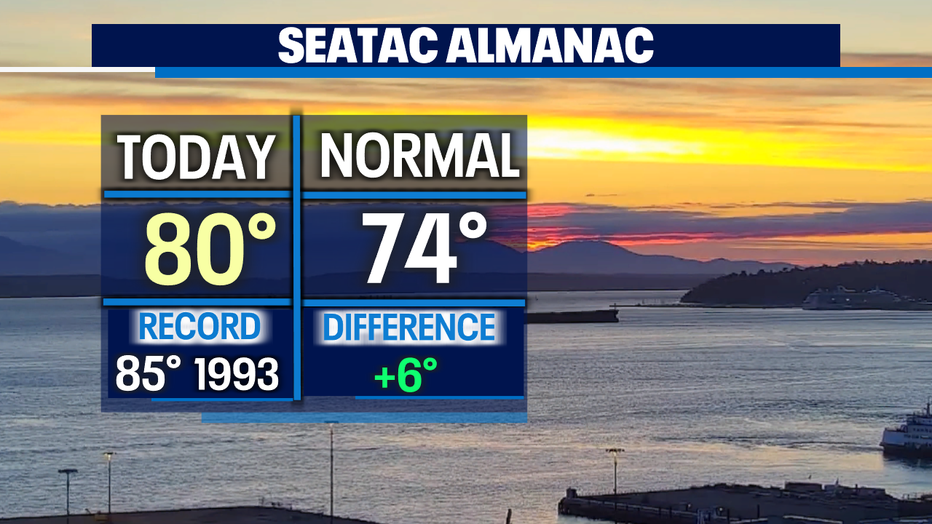 Overnight we'll cool into the mid to upper 50s under partly cloudy skies. 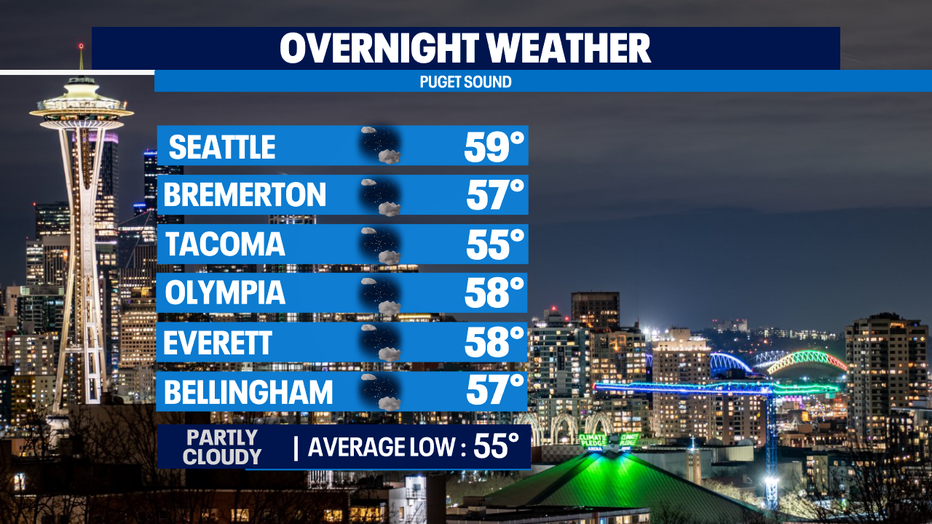 One more day of above normal highs for Puget Sound before we shift into a cooler pattern into the weekend and next week. 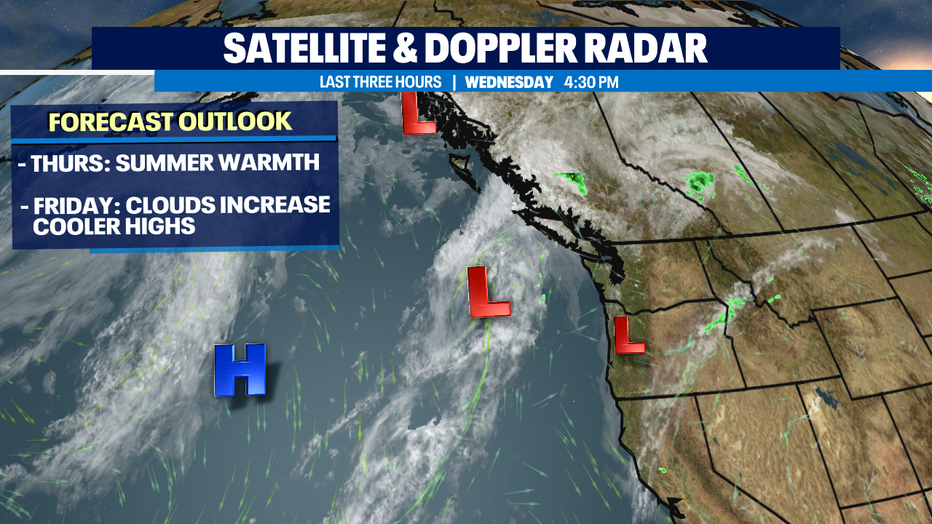 We expect a few quick sprinkles along the coast tomorrow mid-morning and then again late in the day.  The coast will stay under mostly cloudy skies while most of us inland see a partly sunny, dry day. 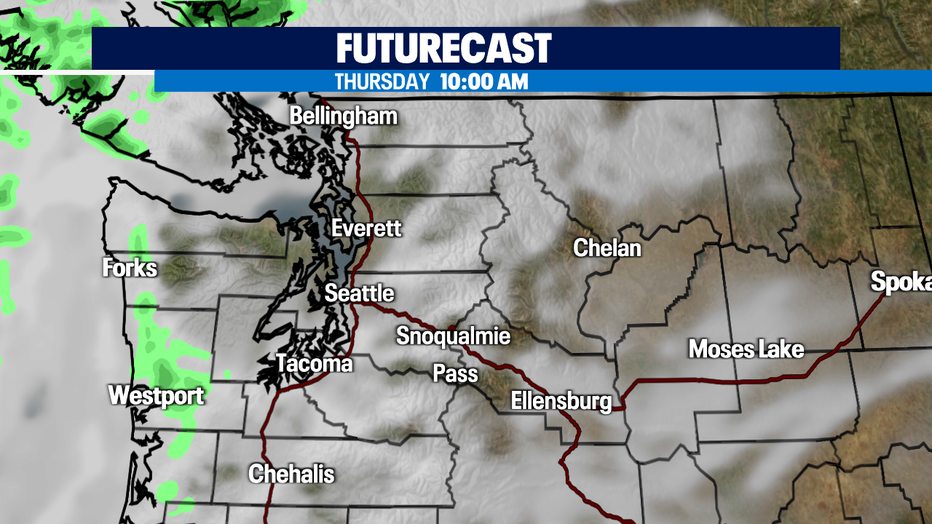 Look for a few showers to move east to west over the Cascades Friday morning.  By mid-day most showers will stick to the Cascades and Olympics and through the Strait with a few showers popping into the South Sound.  Showers will kick up again over the Islands into Everett and farther north before tapering off! 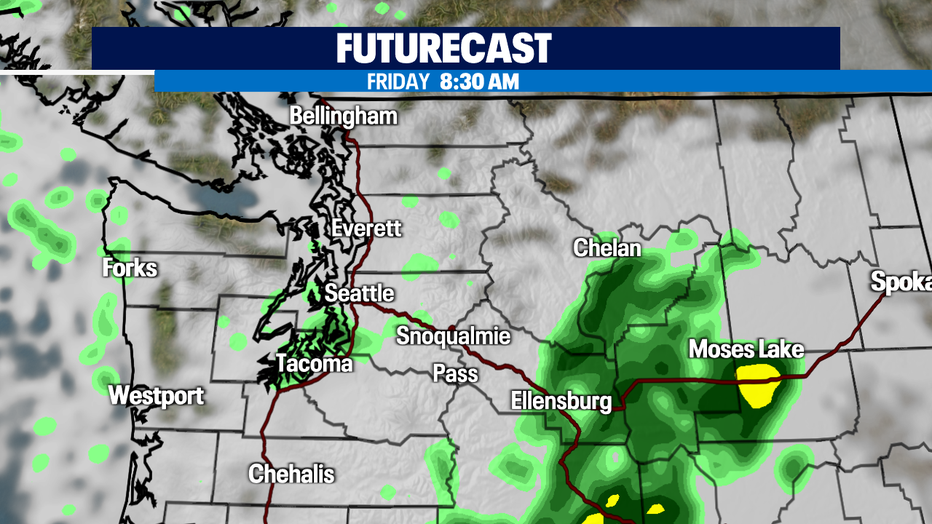 As we cool off into the weekend our 7-Day forecast looks more traditional for the beginning of September with more Fall like highs.   Look for temperatures to hang in the upper 60s to low 70s with a few passing showers at times, mainly for the Coast and Cascades.

Models are hinting at a few showers for Puget Sound this time next week with the bulk of the precipitation over the North Sound and mountains.

Have a great rest of the week! ~Erin Mayovsky, Q13 Forecaster 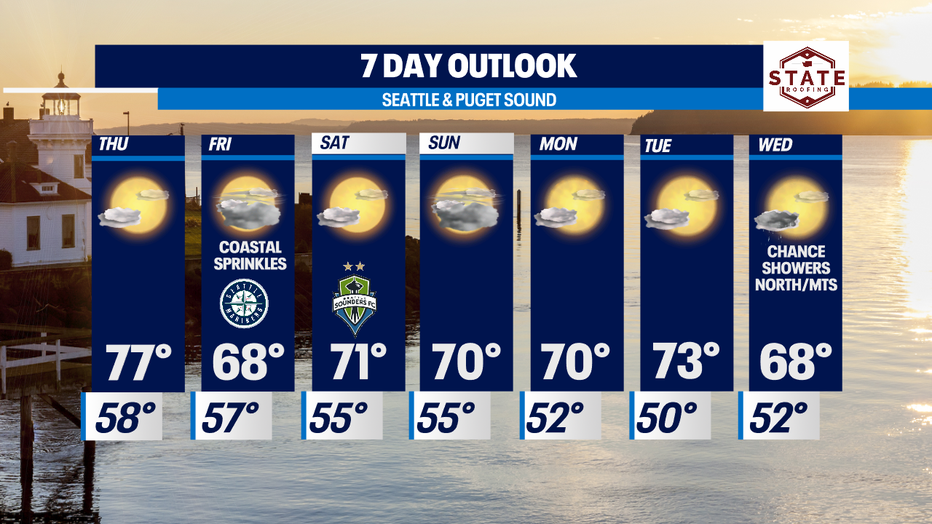 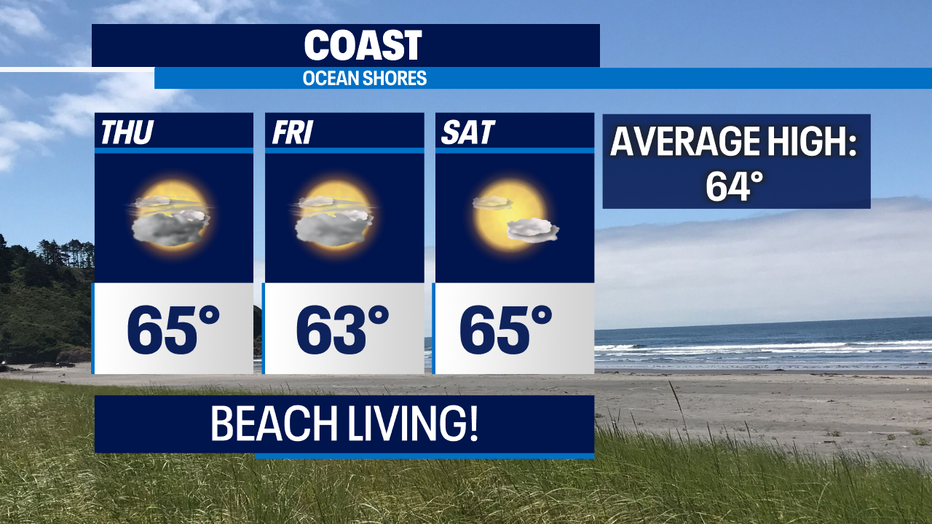 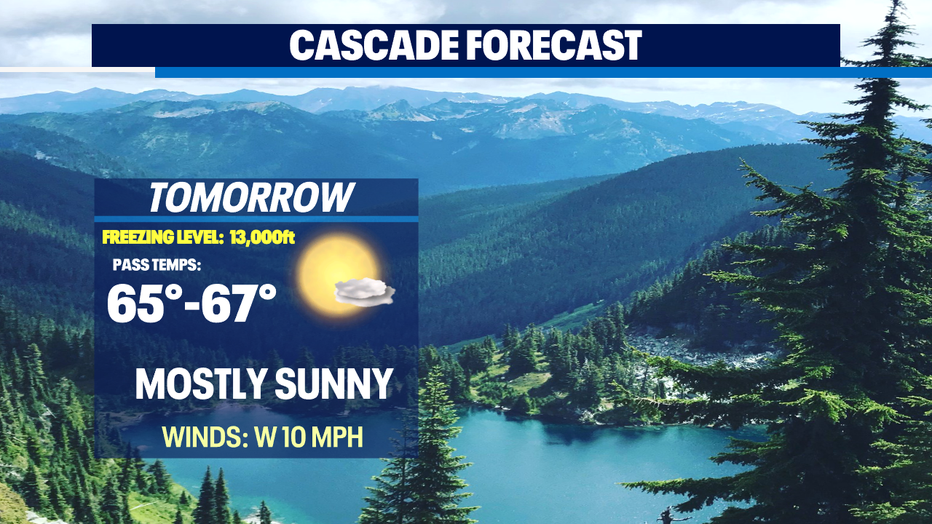 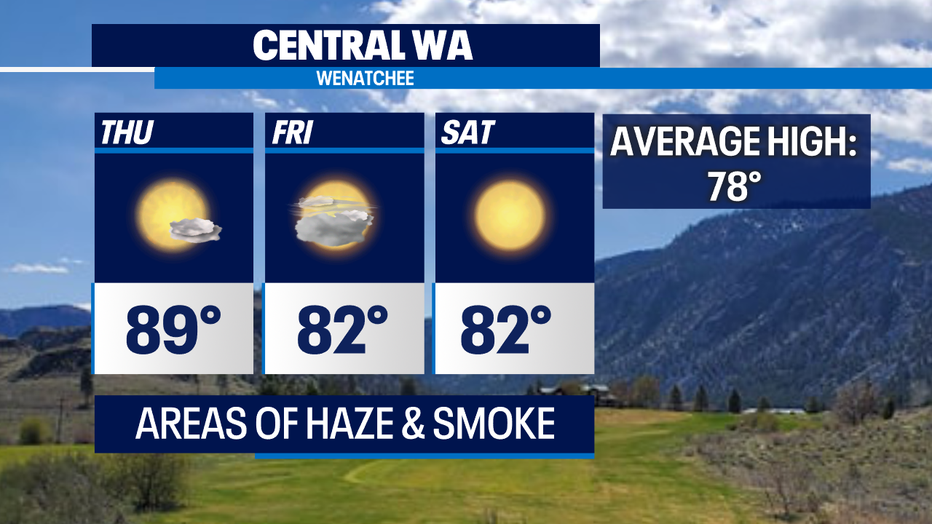 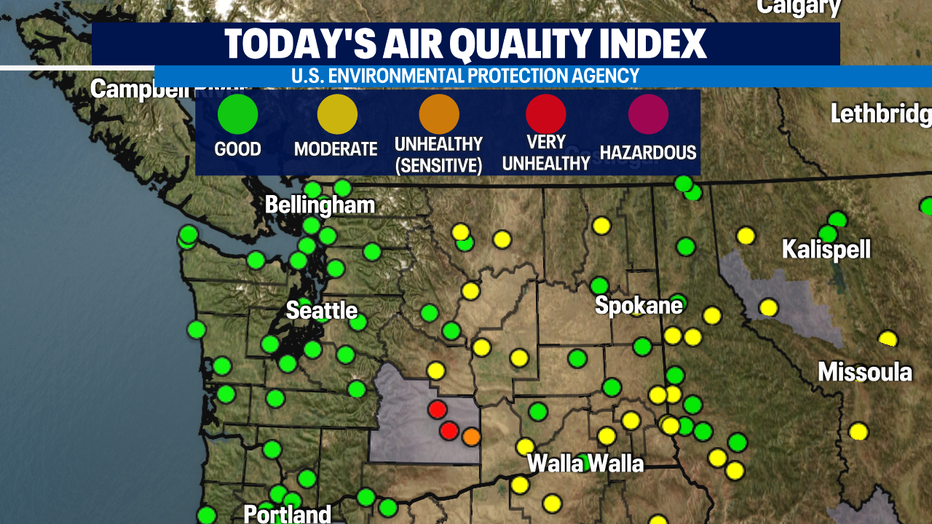