Rainy days for the next couple days, hope for sunshine this weekend

Rainy days for the next couple days, hope for sunshine this weekend

Winds will peak later this morning and into the early afternoon before calming down this evening. High temps will stay cool and scattered showers will remain, mixed with sunshine at times. 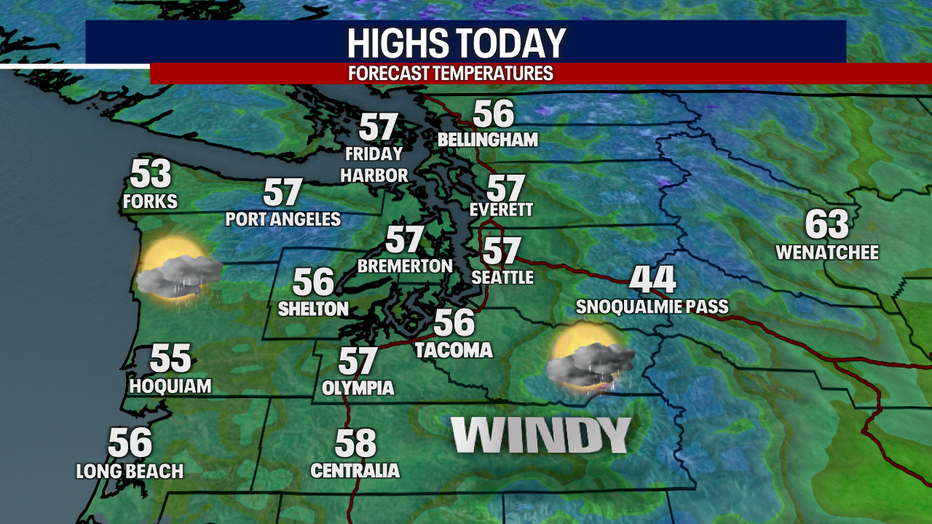 Winds could gust as strong as 50 to 55 mph into the early afternoon, especially in the north sound and over the north islands. Wind gusts in the central and south sound will be in the 30 to 40 mph range for the most part. 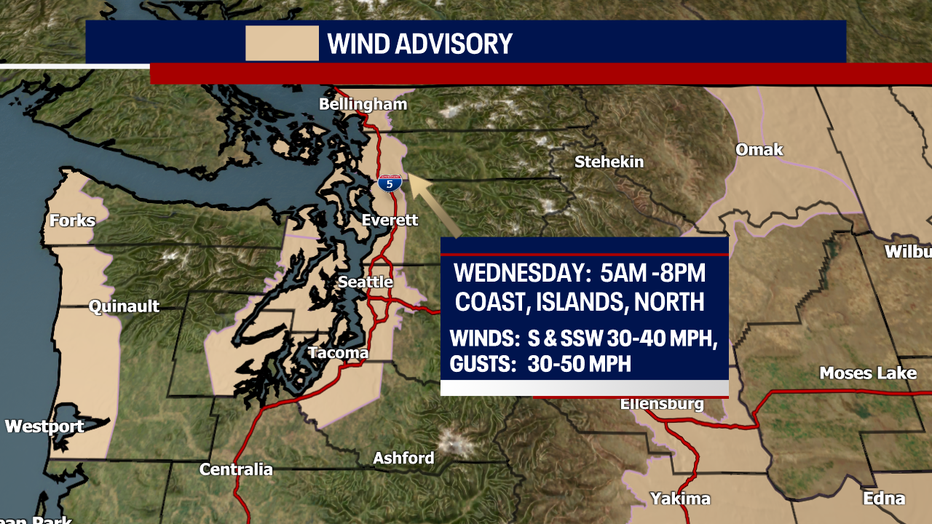 On top of the wind and cool temps, a Winter Weather Advisory is in effect for the Washington Cascades. Areas above 4,000 feet will likely see some accumulation tonight. Stevens pass will likely see about four to six inches of snow, with up to a foot possible in the higher elevations. 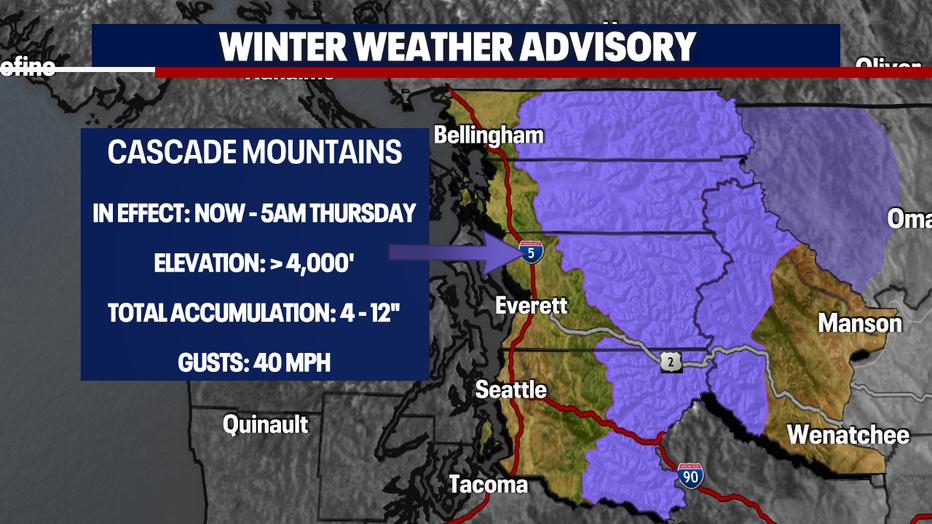 Today marks the 42nd anniversary of the Mt. St. Helens eruption. Five inches of ash piled up in areas of central and eastern Washington with up to a ½ inch of ash spreading as far as Minnesota. 57 people died in the eruption. 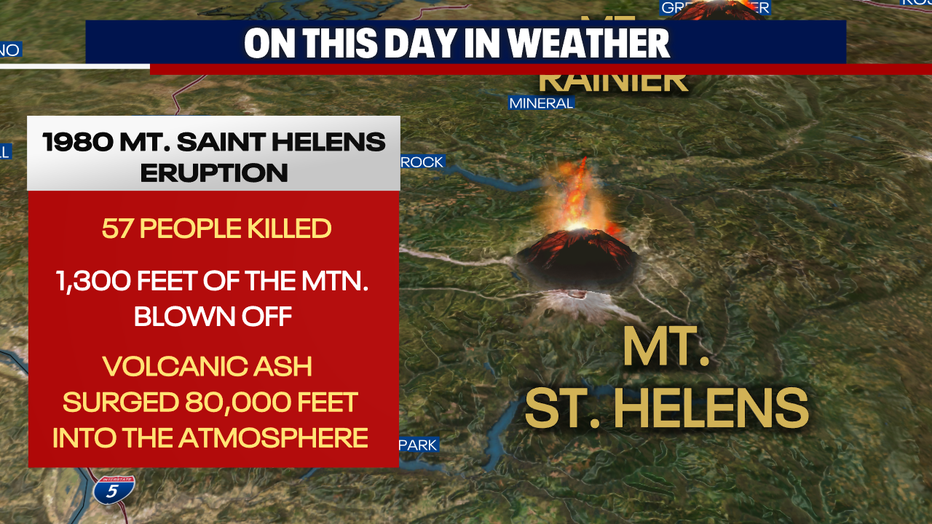 After today's storm, expect much calmer weather Thursday. Western Washington will still see a few showers and stay cool, but the afternoon looks much drier.

Friday through the weekend, high pressure will nudge into the Northwest, bringing more sunshine and much warmer temps. Highs will be close to 70 degrees this weekend. SeaTac has only hit 70 degrees once so far this year, so we are due. 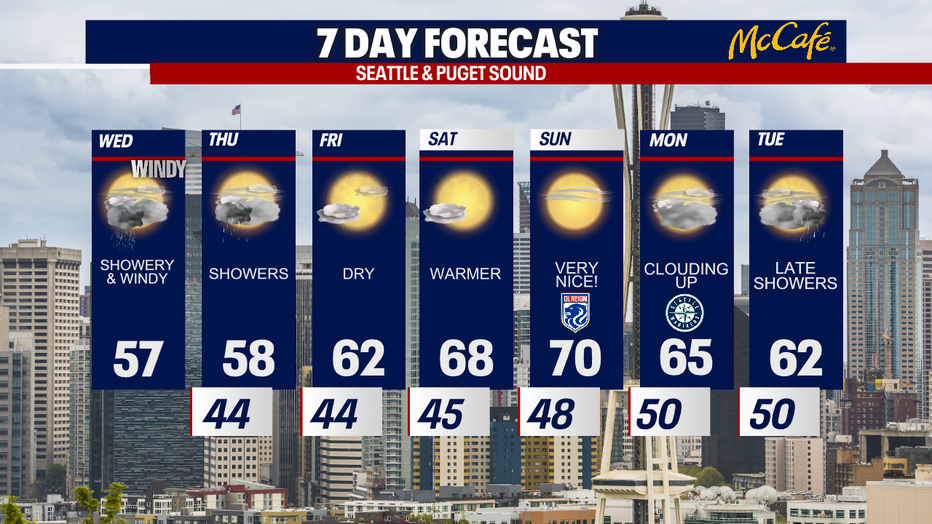