Saturday will be mostly to partly sunny with temps getting up to the mid-70s, but Q13 News meteorologist Grace Lim is tracking a soggy and muggy Sunday.

SEATTLE - Happy weekend all, we made it and boy Friday sure felt cool! Highs at SeaTac only in the upper 50s, but that's 12 degrees below average! 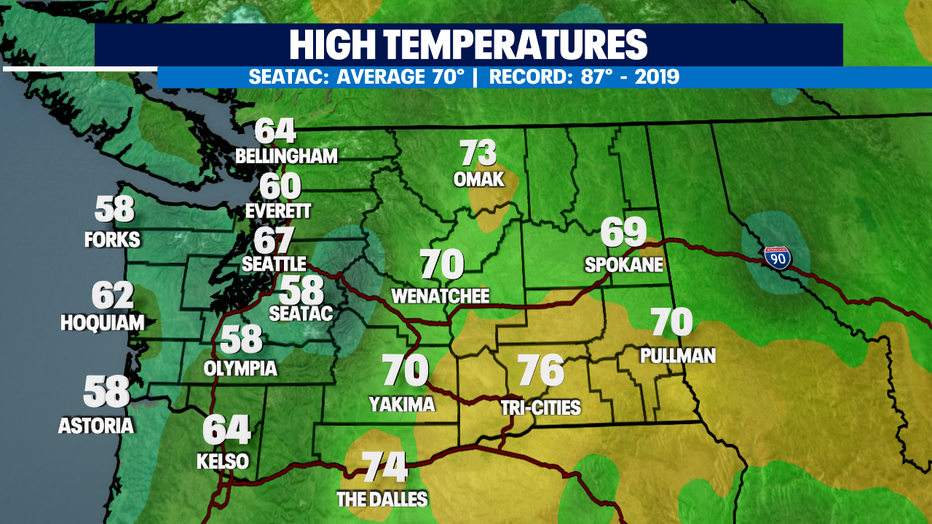 Rain decreases overnight with temps dropping to normal for the metro area.  Saturday sees a brief dry break before soggy, tropical conditions head our way late Saturday night into Sunday.  Saturday's highs land in the low 70s with Sunday cooling off some and feeling very muggy. 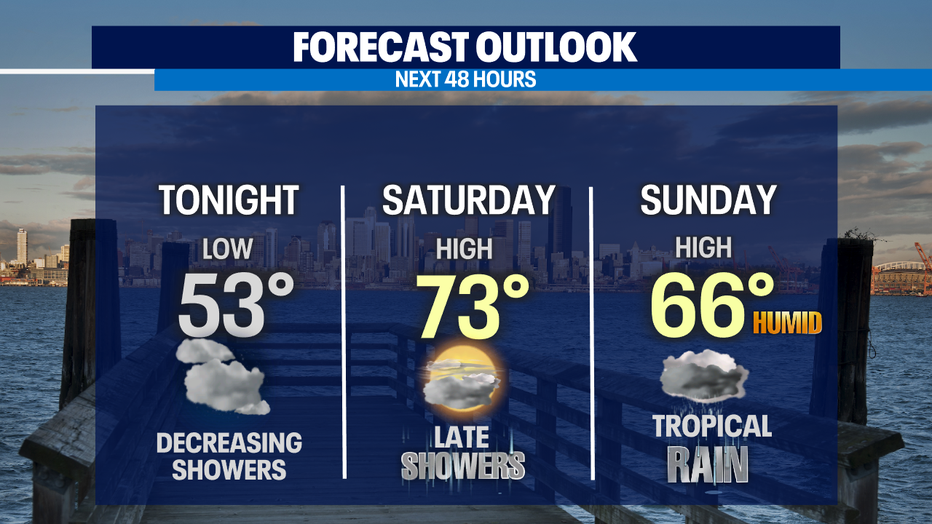 A plume of tropical moisture traveling from the deep Pacific will deliver rain, heavy at times as it moves into the region.  Areas that will see the most rainfall totals, possibly up to an inch and a half the Olympic Mts., Shelton, Olympia, and farther south.  The metro fills the bucket too with half an inch to an inch by the time the event is all said and done.  And even though temperatures will cool some, below average Sunday it will feel very muggy as well. This sort of setup is typically not what we are used to in June around Washington.

Be ready for some ponding on area roadways and reduced visibilities at times Sunday.  We don't expect rivers to flood, just the possibility of urban flooding locally.  There is a slight risk of an afternoon thunderstorm popping up, but cloud cover will likely prevent that from happening.  Stay tuned! 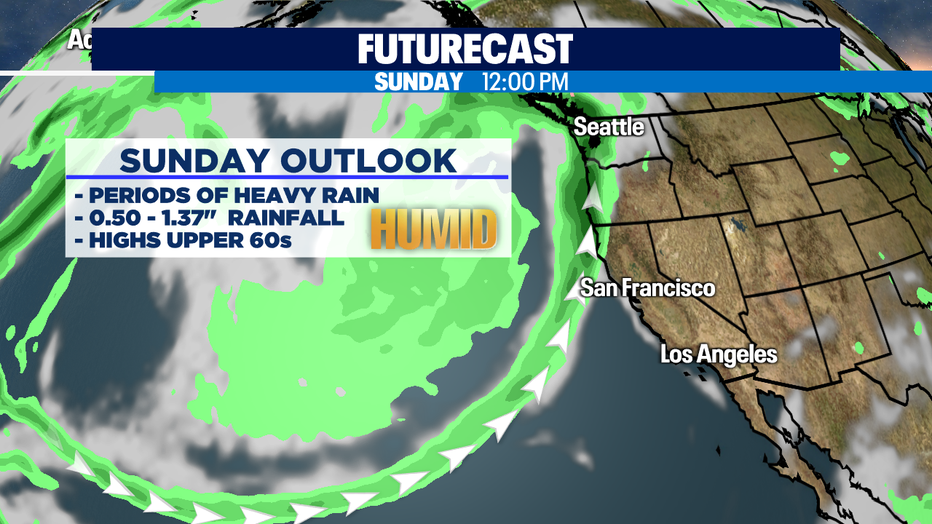 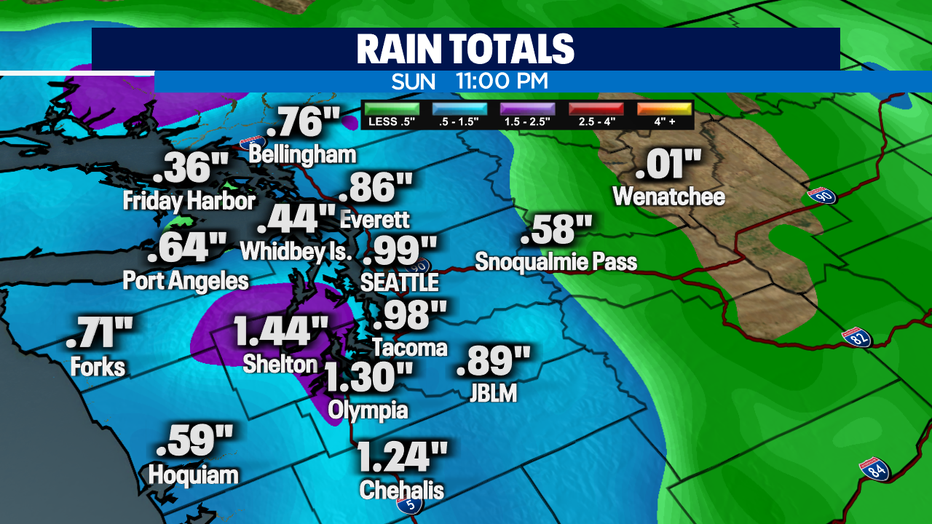 A few light showers Monday morning during the commute with mountain showers by the afternoon.  Highs near 70.  At this point, it looks like the rough will be open Monday night for the M's as they return to begin a nine-game homestand starting with the Twins.

Before we completely dry out Tuesday there is a chance of widespread thunderstorm activity with increased instability in the atmosphere. We're keeping a close eye on this scenario as there is some uncertainty with models.

A nice ridge builds in mid-week blocking out weather systems from moving inland.  This will push us into a drier and warmer trend with highs rising into the upper 70s to near 80 for some spots! Enjoy!

Have a great weekend. 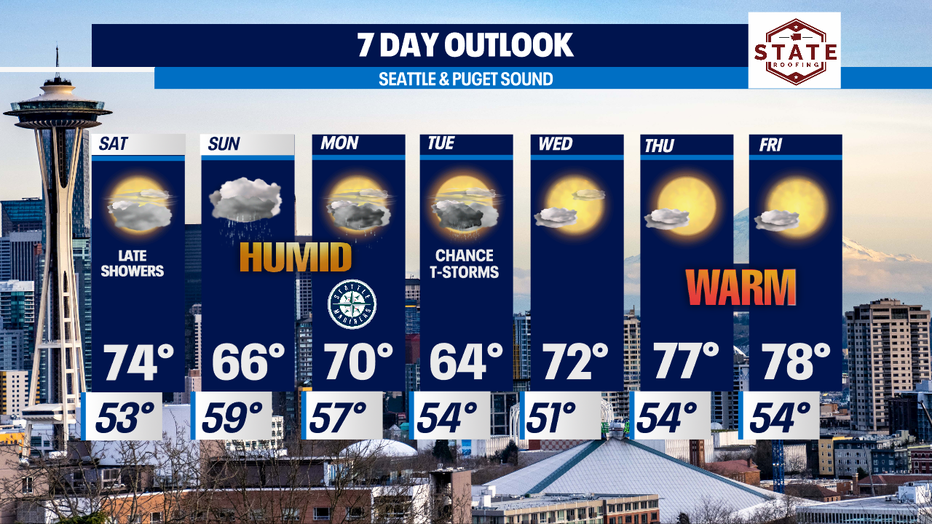 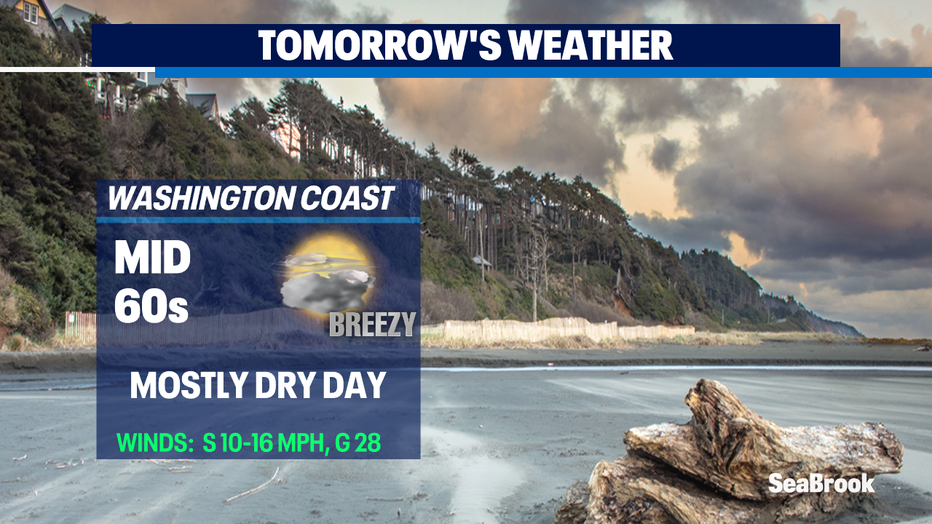 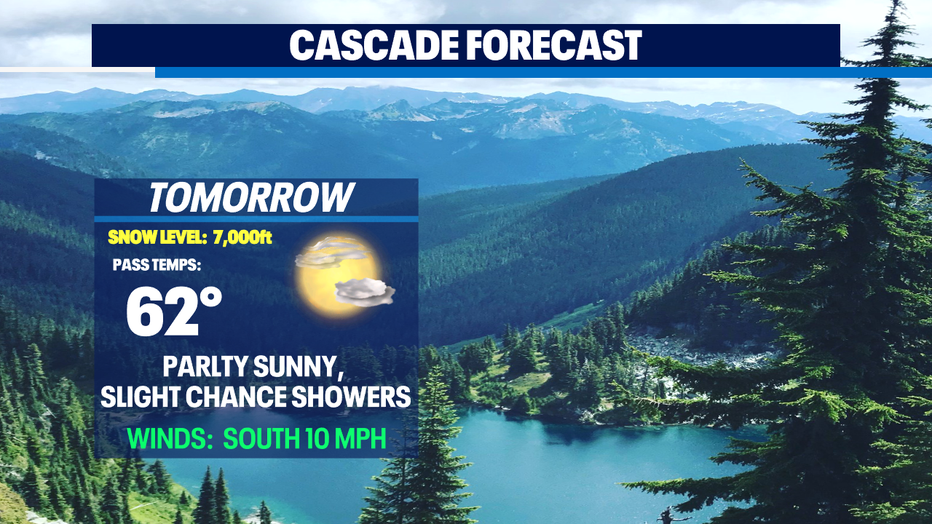 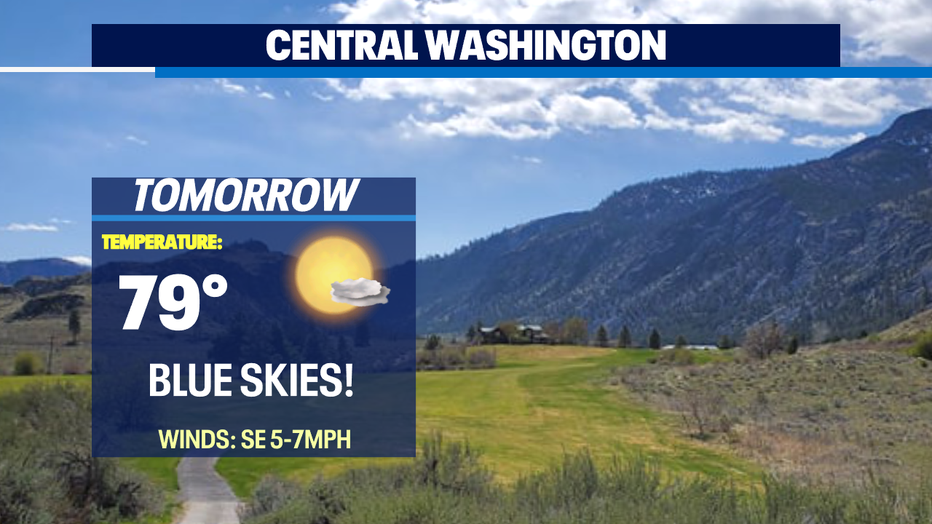