SEATTLE - So nice to breathe deeply, open up the windows, and enjoy cleaner smoke-free air. Green equals good on the Air Quality map-- and we've got plenty of it around Western Washington. A few spots in Whatcom County still have some Moderate air and the far NE corner of the state still is lingering with some hazardous air. 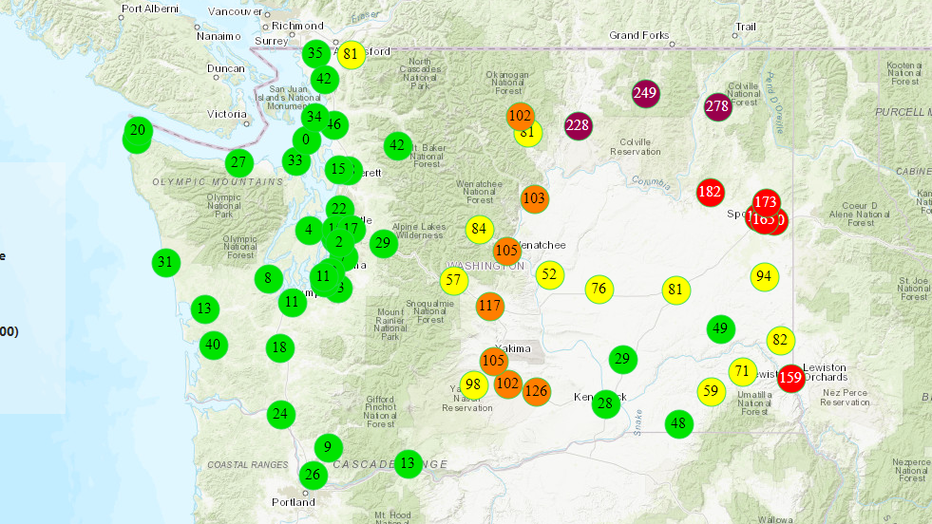 A few showers tonight will linger into tomorrow morning, but mostly for the moutains and foothills. Some nice clearing skies toward the afternoon and some big chunks of blue skies are expected for Sunday with some more seasonal temps near 70. The weather for the Seahawks home opener looks fantastic with temps in the 60s for the start of the game and light winds out of the N/NW. 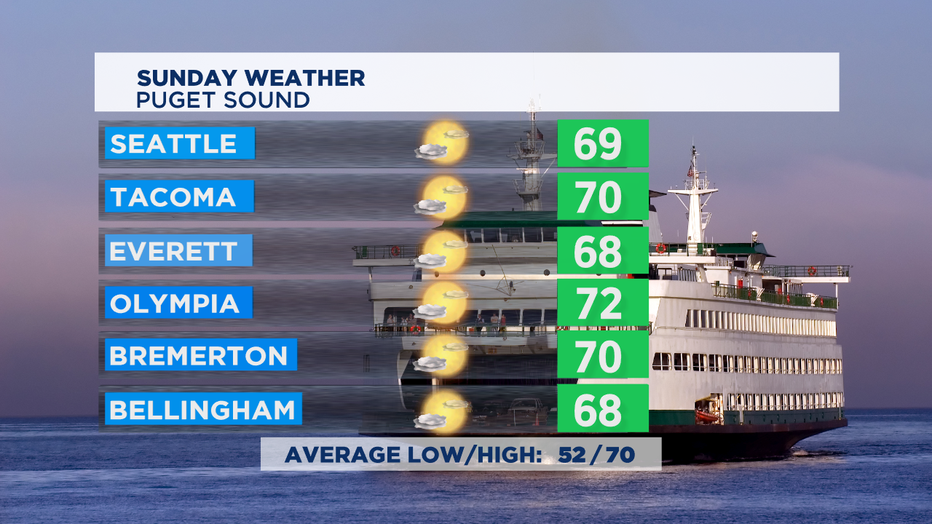 We'll actually get a few nice days with this current weather pattern as high pressure noses itself into the region briefly for late Sunday, Monday, and Tuesday. 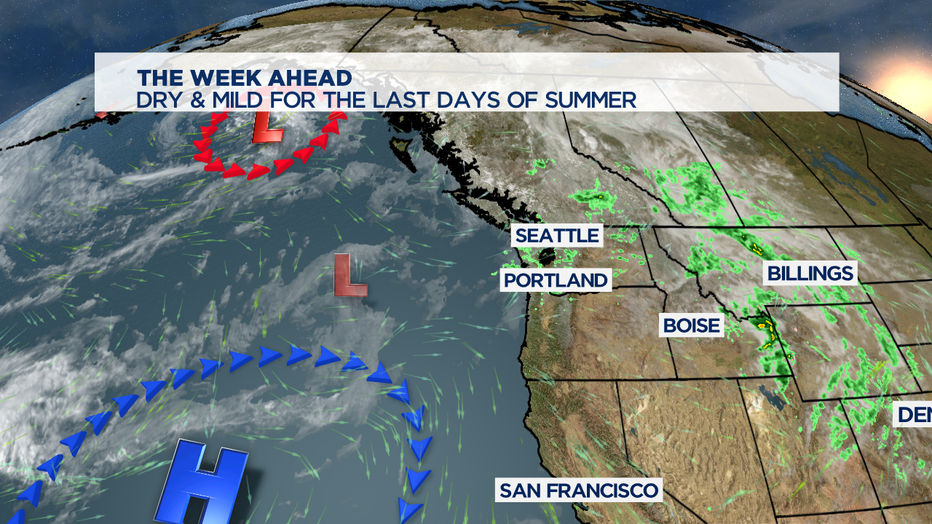 A few more rain-making weather systems work back into the forecast late in the week for some rain at times and slightly cooler temperatures, but quite pleasant considering the last 10 days of wildfire smoke. The start of fall will actually feel like fall this year with at least a chance of showers every day starting Wednesday. 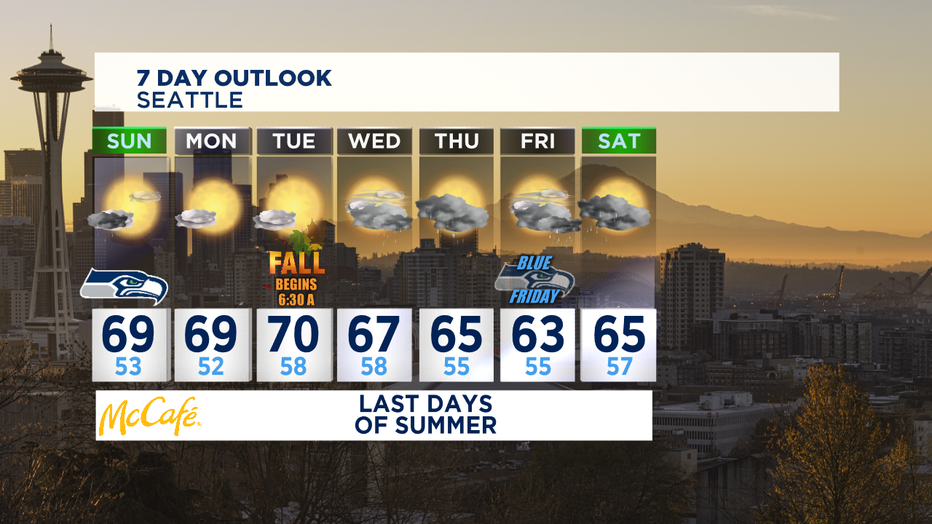 We're also tracking our busy record-breaking hurricane season in the Atlantic / Gulf of Mexico with a watchful eye on Tropical Storm Beta. Rain bands from this storm continue to hit places that don't need it-- where Hurricane Sally hit just last week near Mobile, Alabama and Pensacola, Florida. 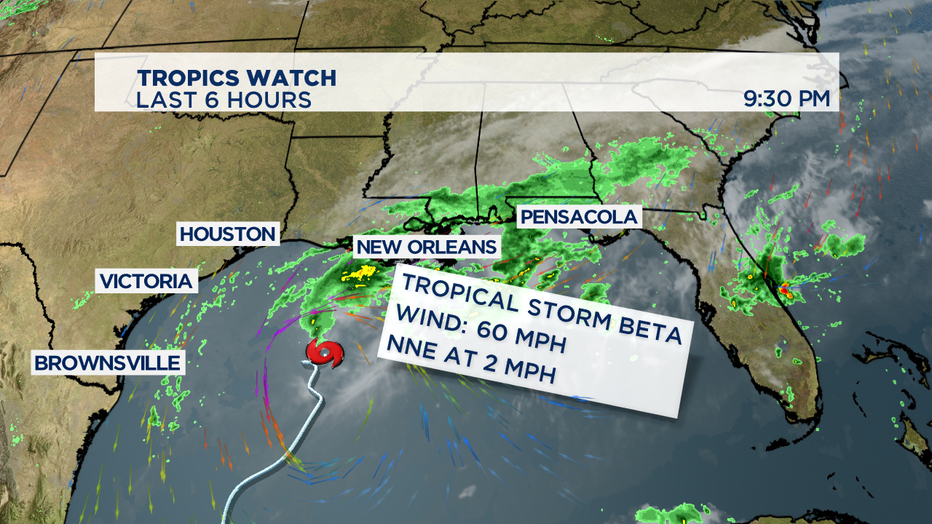 The track of Beta is to make a turn to the Texas coast near Victoria with rain and wind affecting the Houston metro too early this week. Beta is a very slow moving storm-- so landfall is tricky to predict. Likely late Monday or early Tuesday if it continues on the sluggish pace of about two miles an hour.