SEATTLE - October certainly lived up to its Fog-tober reputation around much of Western Washington. Temperatures were trapped in the 50s for many of us that didn't see the Saturday fog lift. At SeaTac it was one of our chilliest days since early May. Normal high temp is 65 for this time of year. High pressure ridge sitting over our region has had control of the weather the last few days. That downward force pushing towards the ground is why the fog didn't lift in a lot of places. It's the same high pressure ridge that's held some of the haze-inducing wildfire smoke in the higher parts of the atmosphere. 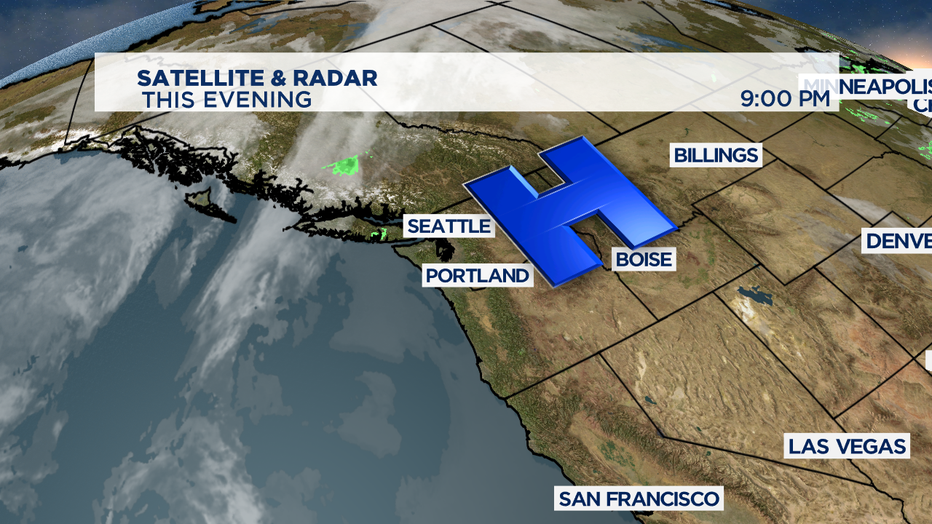 But, the ridge is moving out-- and a weak front heading our way will help stir up the atmosphere, but it will also bring in lots of clouds and a chance of showers or pockets of drizzle on Sunday. It will also clear out the wildfire smoke too. 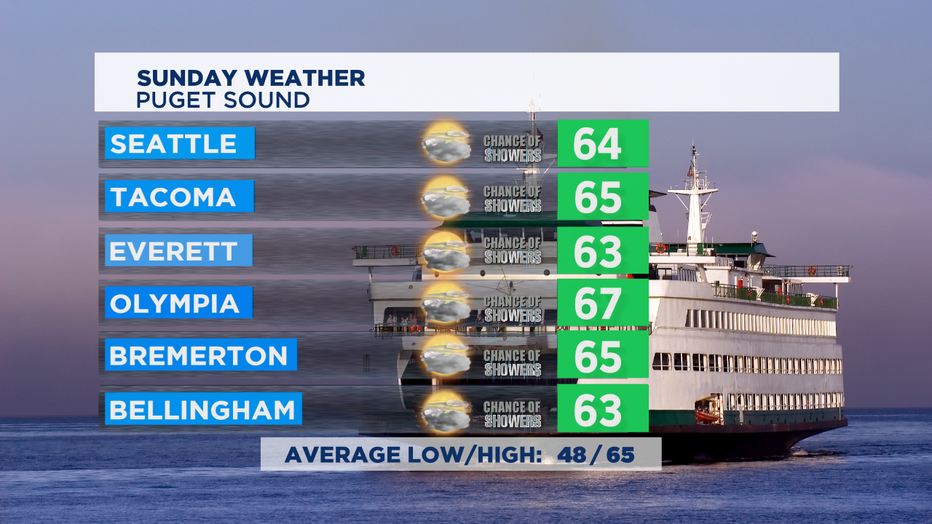 With the weak front, it's possible we'll see some afternoon clearing in some spots-- but expect mostly cloudy skies and temps a bit warmer than Saturday. As we get into the week ahead, I think we'll end up with some stubborn morning clouds/fog on Monday-- but most of the coming week looks really nice. Some nice and seasonal temps with some days getting into the 70s if the fog lifts early enough. 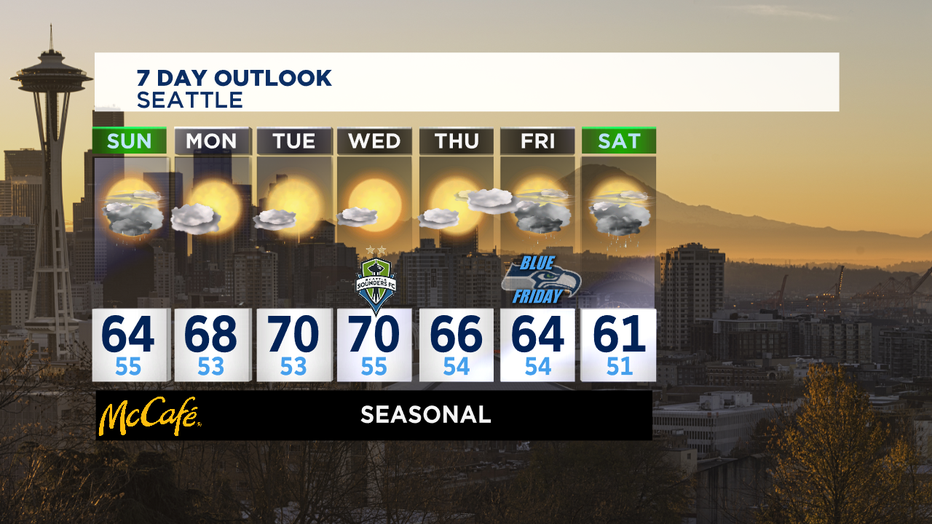 The next weather system that will deliver some more steady rain looks like it will arrive late in the week with rain looking likely for next Friday and Saturday. Very Octoberish for the Pacific NW. -Tim Joyce