SEATTLE - Skies may not be the best for tonight's viewing of the Aurora Borealis.

Your Northern Lights Forecast : Mostly cloudy with decreasing showers.  So, if you were hoping to catch a glimpse of that spectacular light show you may be out of luck. Best viewing is away from the city lights up to the North Sound between 10pm and 2am.  Good luck! 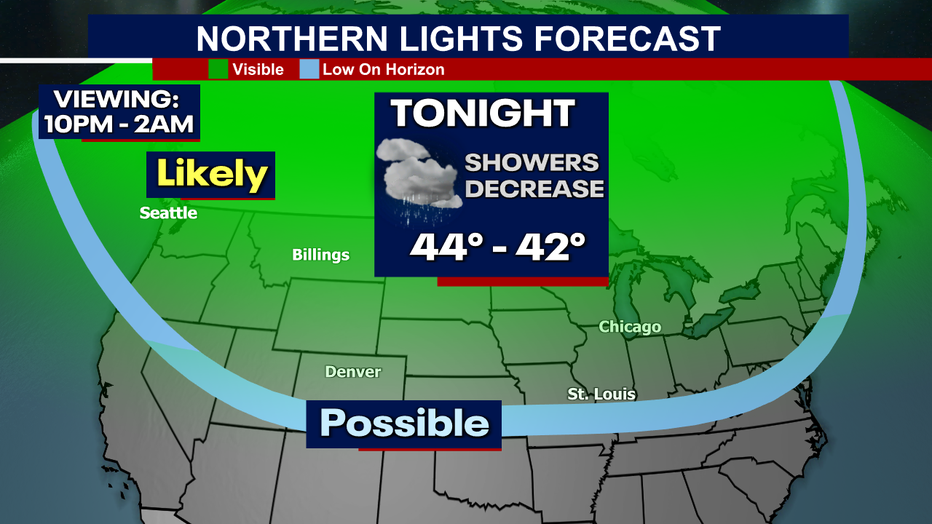 Temperatures bottom out near normal overnight around Seattle with cooler lows south.  Places like Shelton, Lacy, Olympia and Chehalis drop into the mid to upper 30s. 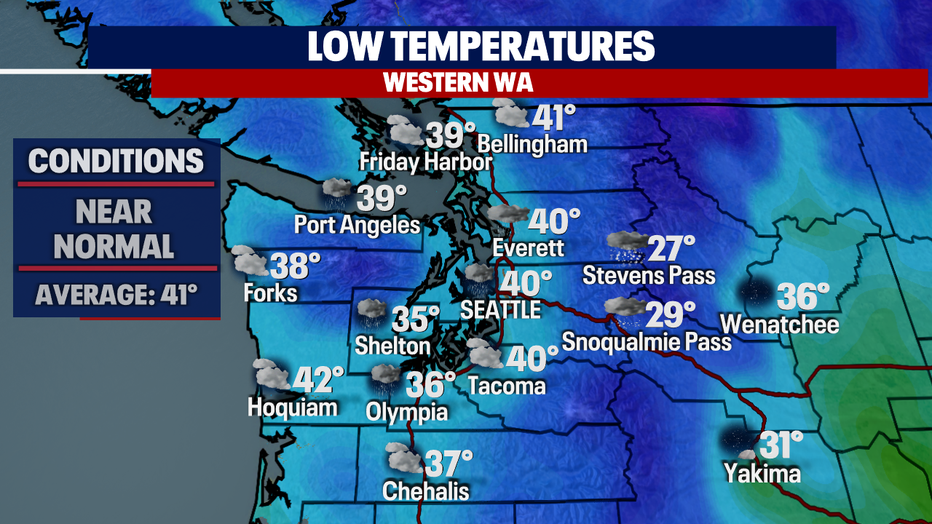 A few showers will hang through the morning commute, mostly for the North Sound, otherwise look for dry conditions Thursday. 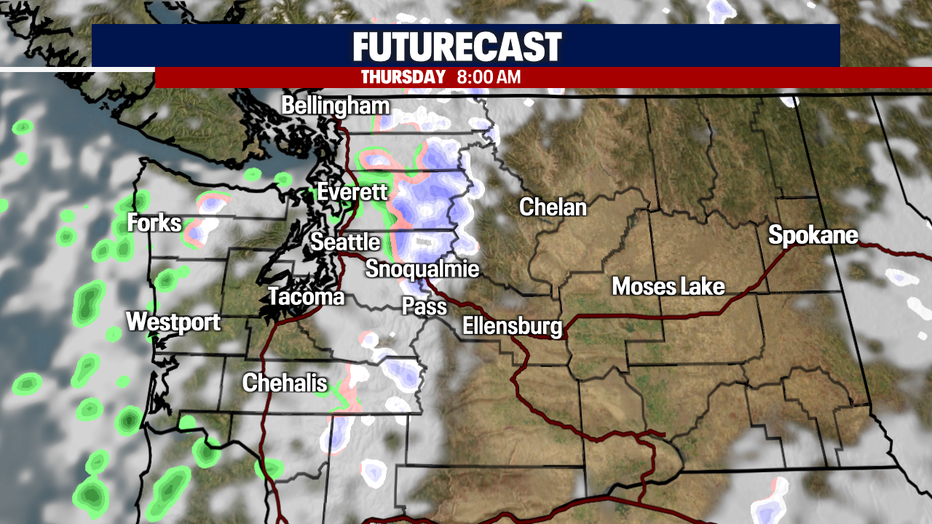 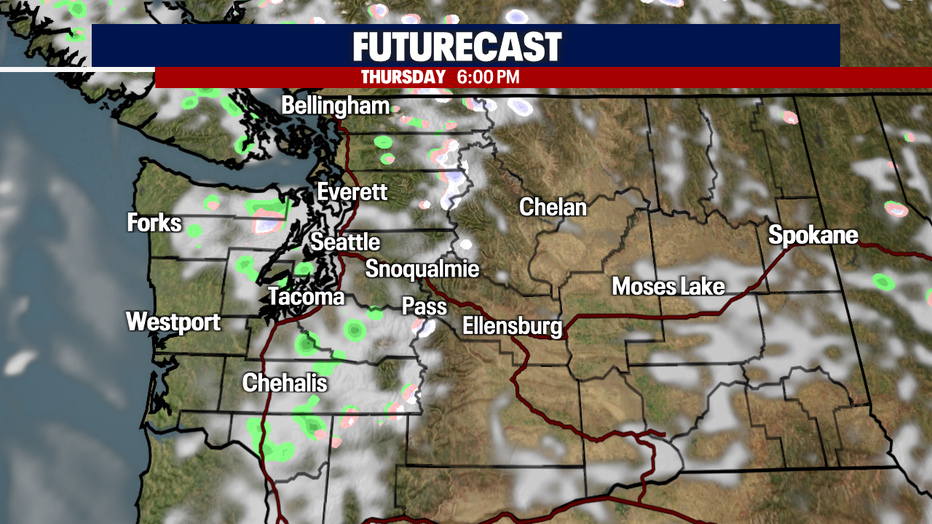 Friday starts out dry, but late night showers return as a weak system slides into the region.  The lowlands see rain with another chance for a quick dusting of mountain snow. 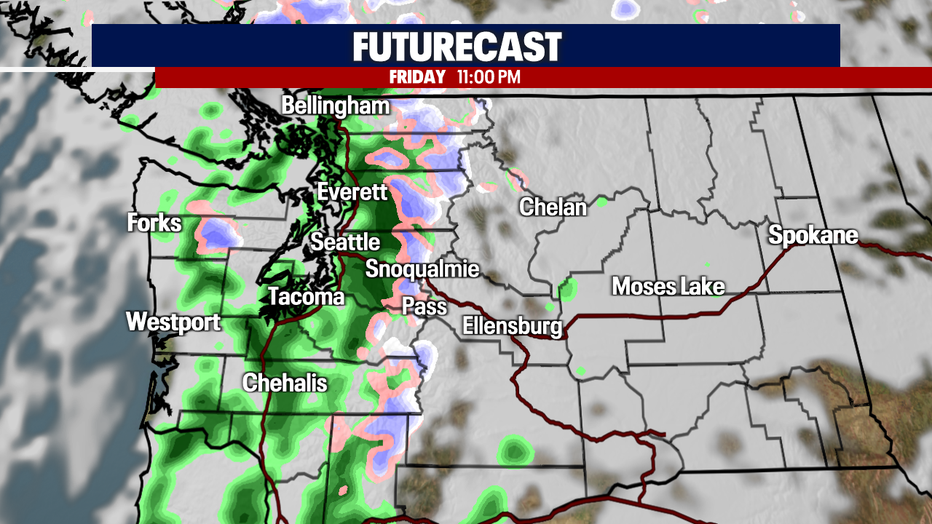 A convergence zone may set up early Saturday before drying out.  This will likely happen along the King/Snohomish line before wrapping up Saturday afternoon.  Highs sit near average in the mid 50s.

Sunday starts out dry, but showers move in right during the dinner hour and hang with us through early Monday morning before falling apart.  Highs hang in the mid 50s.

A much stronger system comes our way just on the tail of Sunday's showers.  This one will get going right around our Monday morning commute. Highs cool to near 50.

Most of Tuesday looks dry with the exception of a few showers lingering in the North Sound through mid-morning. Skies will clear to partly sunny with highs near 53.

We see more sunshine Wednesday too!  Highs jump up to near 60! Enjoy! 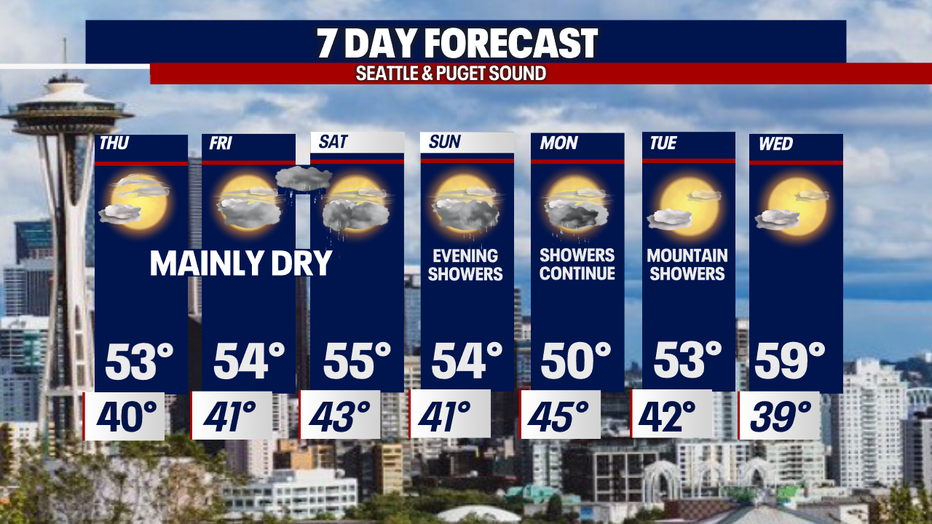 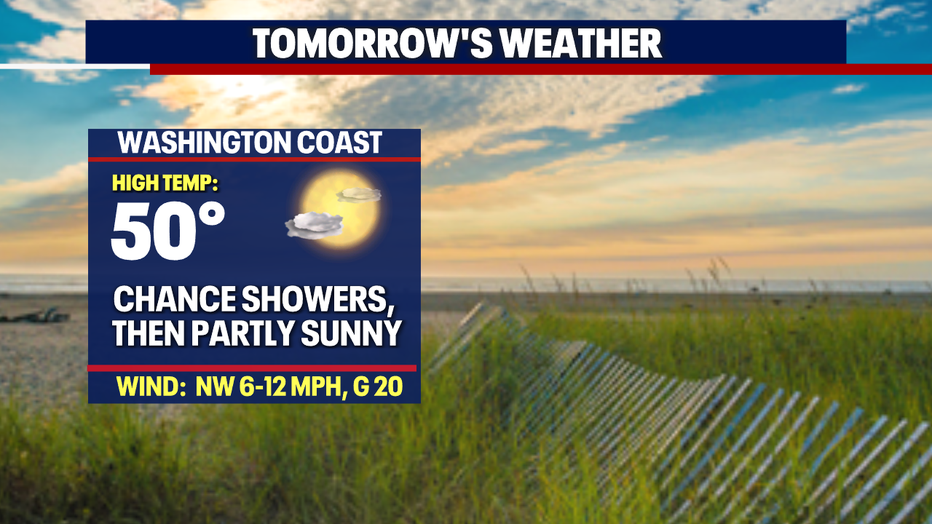 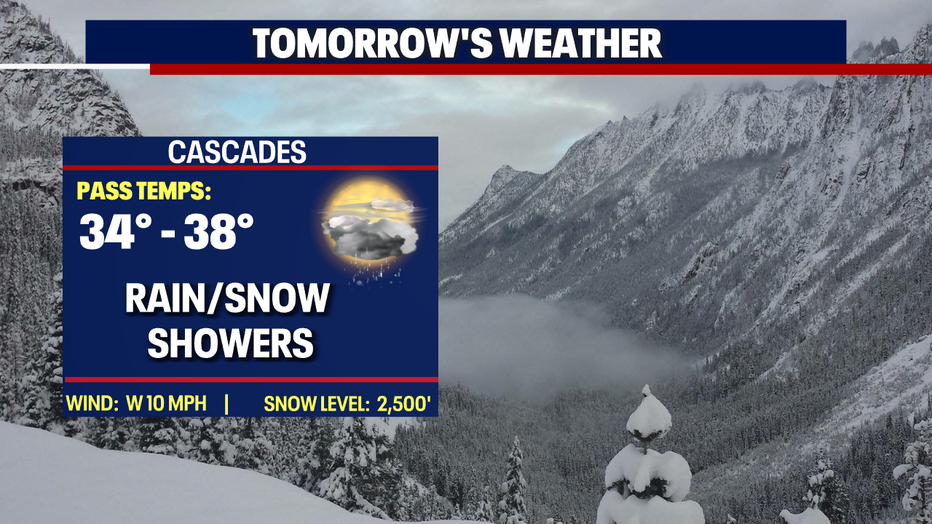 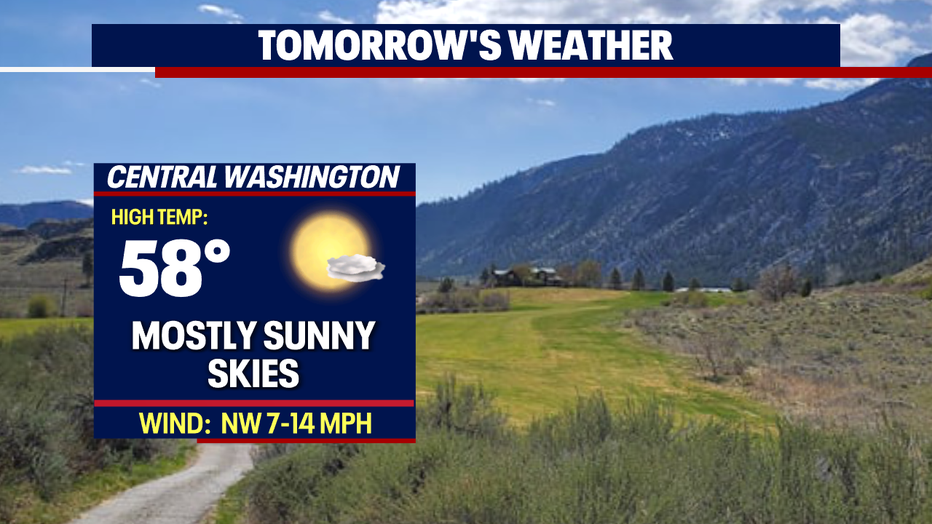