On and off showers through the upcoming week

FOX 13 Forecaster Grace Chapin is tracking some intermittent showers throughout the week.

SEATTLE - What a pretty Saturday around Puget Sound!  Many of us enjoying Fall warmth and some blue skies, while others, along the Coast and North Sound taking in a few showers.

The metro area warming into the mid 60s. Not bad after a week of trying to climb out of the 50s. 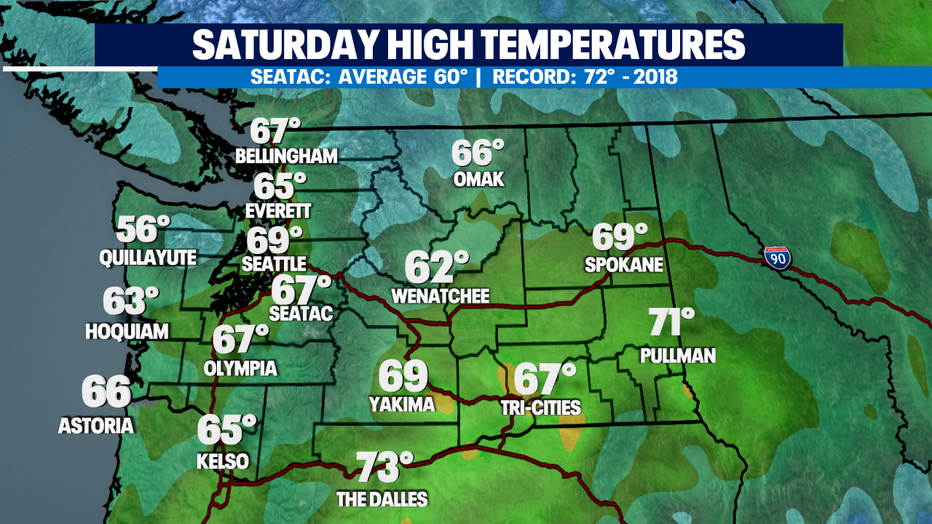 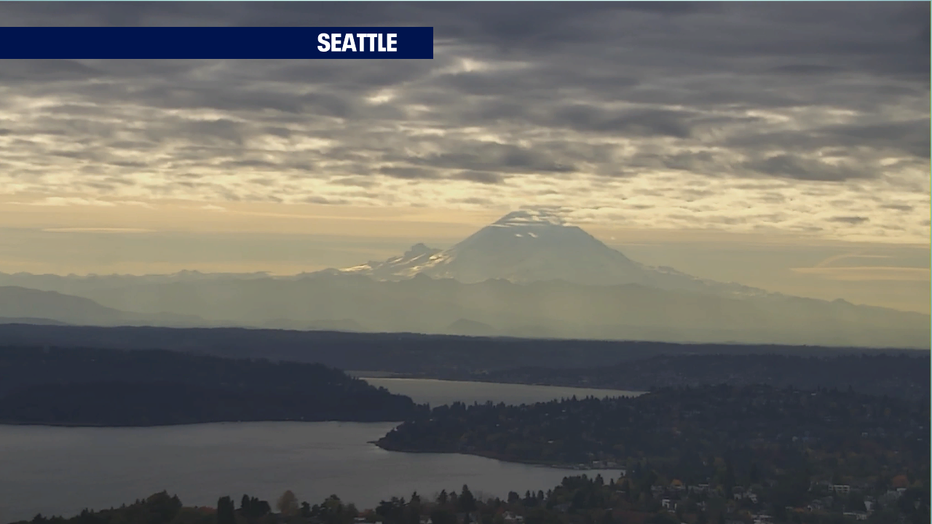 The next front will move onshore late Saturday into early Sunday delivering more showers to the region along with cooler temperatures.  Rain doesn't look as widespread as first forecast.  The system moves across the area.  Some of us will see heavier showers while others see light rain at times.  Highs will plummet into the low 50s. But we will rebound back to the 60s as we get into the work week.

Here's a look at the temperature trend going forward: 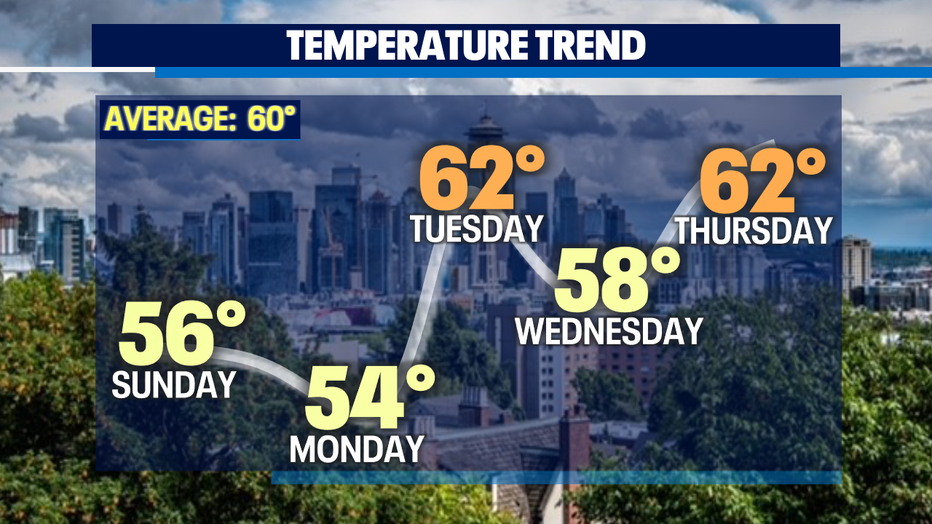 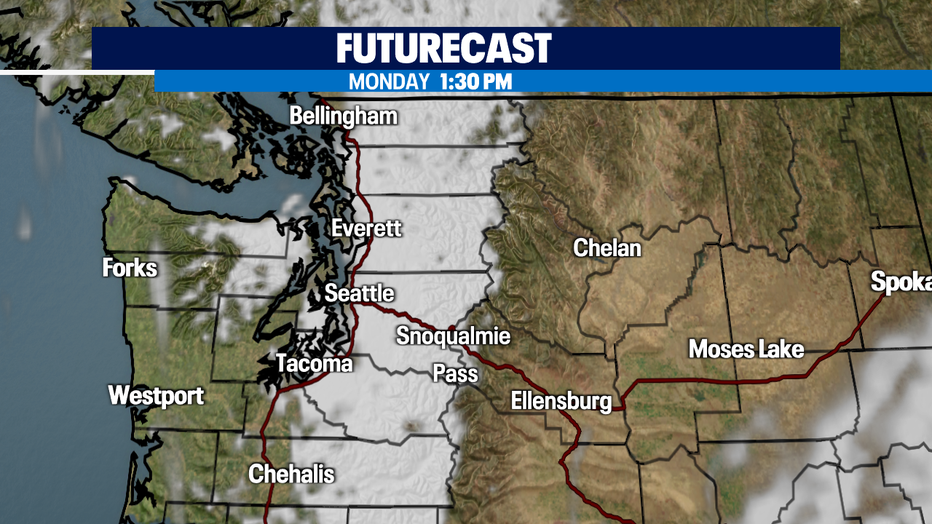 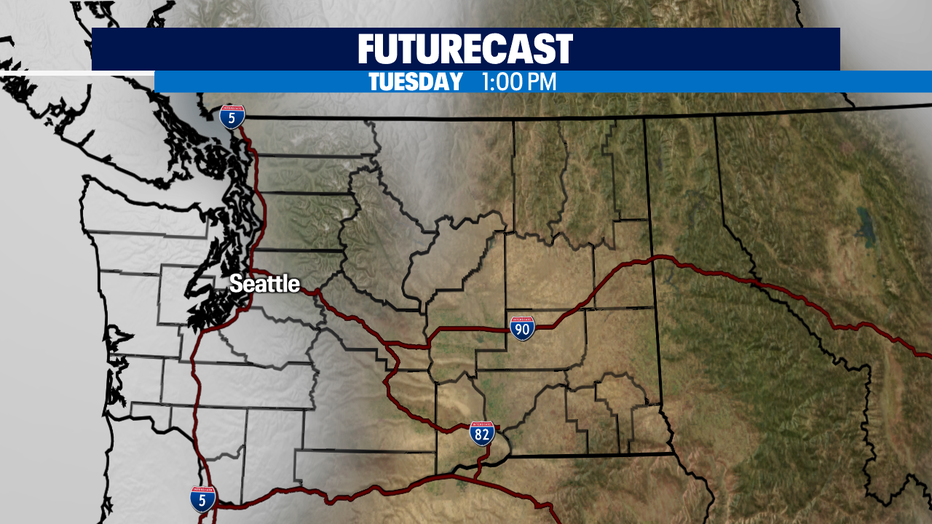 By late Tuesday into Wednesday the next weather maker moves in producing another round of showers, breezy winds and sunbreaks.  Highs are slightly cooler than our average of 59 for this time of year.

Thursday looks mostly dry with a few light showers drifting up from the south late in the evening. Highs jump up into the low 60s.

Rain pushes up against the Coast early Friday morning with a few raindrops finding their way into the metro area at times throughout the day.  Showers will pick up for everyone after dinner. Highs cool again into the mid 50s.

Sounders Saturday features morning showers with some afternoon clearing before the next round of moisture spreads across the region close to dinner time.  Kick off for the Rave Green and Sporting KC is set for 12:30pm at Lumen Field.  Sounders fans might  just be able to dodge the raindrops throughout the match, but rain will come shortly after.  Highs Saturday land in the mid 50s. 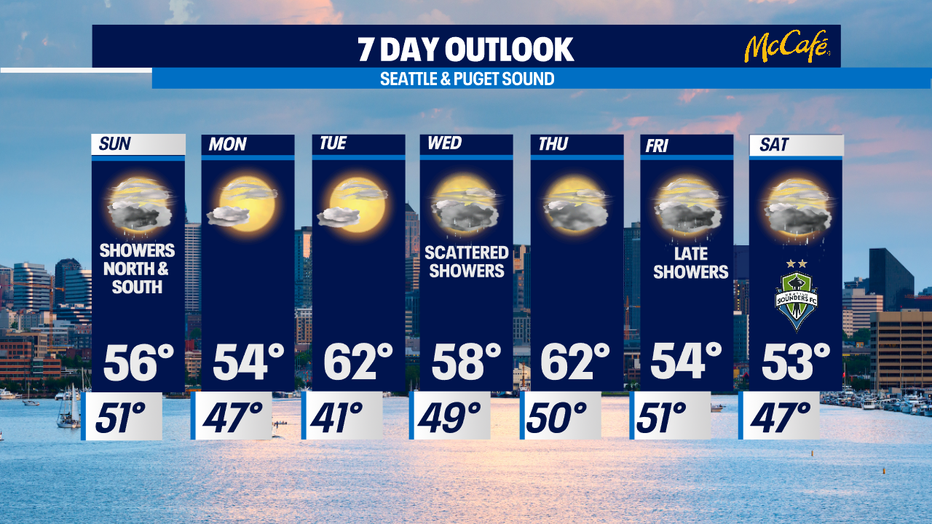 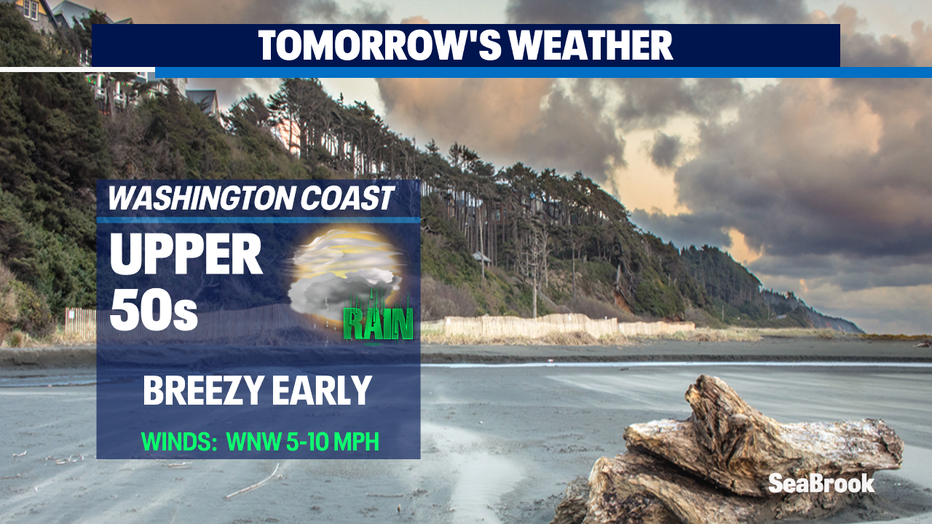 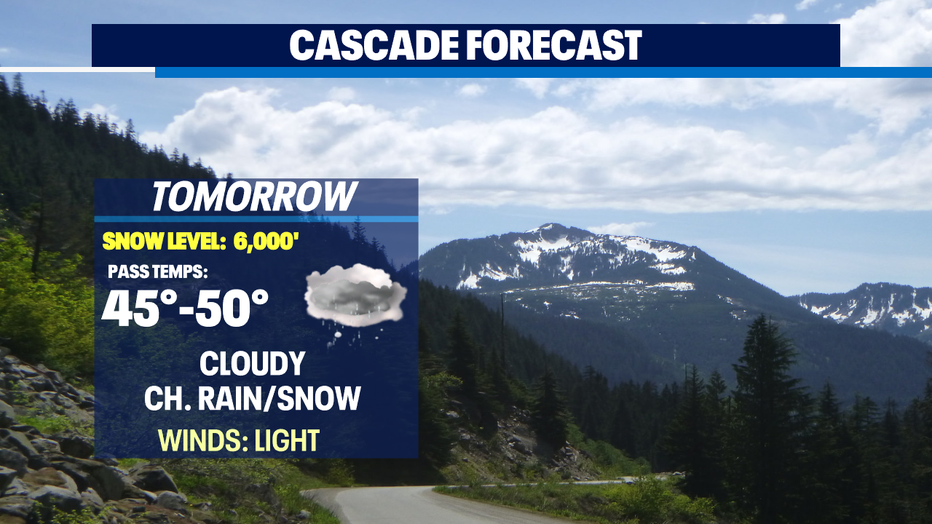