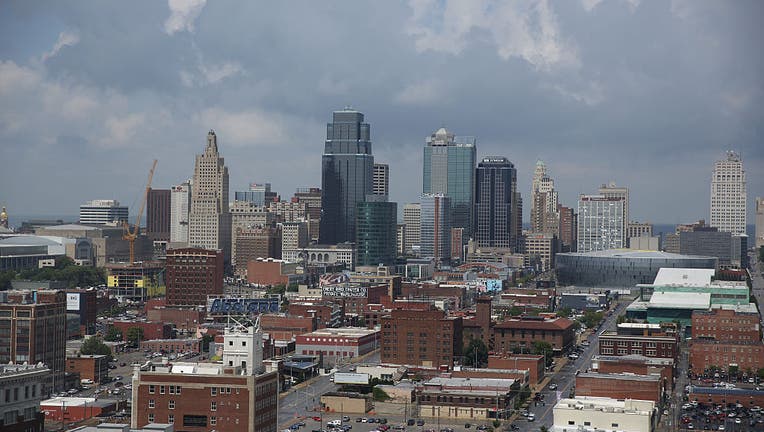 SEATTLE - Mountains and large bodies of water may not dot the Kansas City landscape as it does up here in the Seattle area, but the midwestern town known more for barbecue than caffeine has taken a page from our weather book of late.

Through Sunday, Kansas City has received nine consecutive days with measurable rainfall -- good for a tie for third on their all-time rain streak list. And that's saying something! Their weather records go back to 1888.

Their all-time record rain streak is 10 days, set twice -- once in Oct. 1914 and the other in June of 1903. And they have a decent chance to tie the record Monday and perhaps even break it on Tuesday.

But you can forgive some Seattleites if they shrug at such a feat. Around here, rain streaks of that length are relatively routine and can happen multiple times a winter. Just this past winter alone, Seattle had two 9-day rain streaks. And last winter we managed not one, but two rain streaks that lasted a full two weeks!

At Sea-Tac Airport, our all-time rainy streak record is 33 days set in February 1953 – though January-February 2006 was quite notable as well. That officially holds second place at 27 days but after rain juuuust missed measuring on Day 28 to stop the streak, two days later Seattle started another 11-day rain streak. 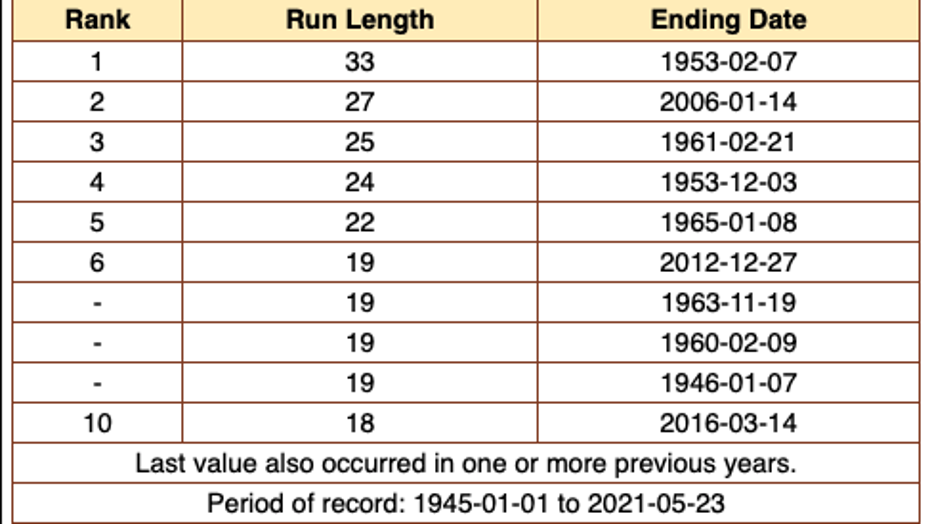 Weather life will get back to "KC Normal" soon enough, but if you see some folks walking around town there in sandals and socks while holding a tall coffee with 12 adjectives on the drink label, you'll know the Seattle gray might be getting to them a bit.