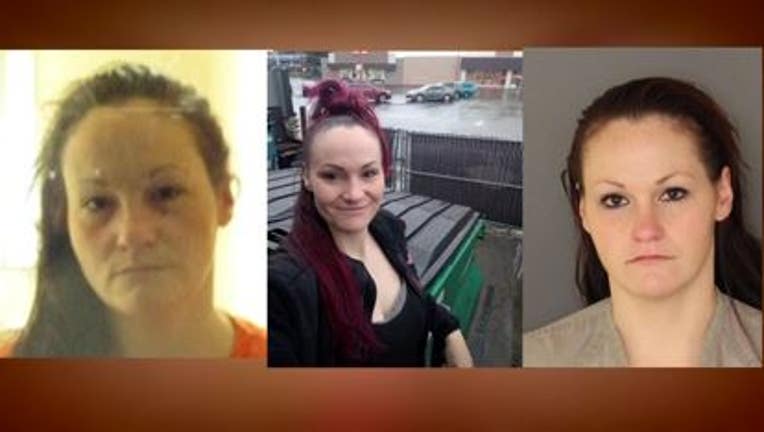 An officer spotted her in a truck with her boyfriend leaving Lakewood. When they stopped at a gas station, officers swooped in and arrested both of them.

Lund told them she has been bouncing around between homes.

She was booked into the Pierce County jail.

----Original story----
FUGITIVE WANTED November 20, 2020 --
Maybe one positive part about kids being away from schools during the pandemic is that convicted felon, Yolanda Lund, didn't hurt anyone when Puyallup Tribal Police say she crashed through a fence at an elementary school in September to try and outrun officers.

‘Yo-Yo’ was arrested and charged in Pierce County with Attemping to Elude a Pursuing Police Vehicle and driving while her license is suspended.

She told police she was running, because she had warrants out for her arrest for drugs and illegally having a firearm.

Lund has a long criminal history.

She got out of jail and is in now in the wind -- wanted for all those charges and by the Department of Corrections for Escape.

"Yolanda is a dangerous person. We want her really bad. We want the community to be safe. It's not safe to have her out there. She needs to serve her time," said Pierce County Sheriff’s Sgt. Darren Moss. 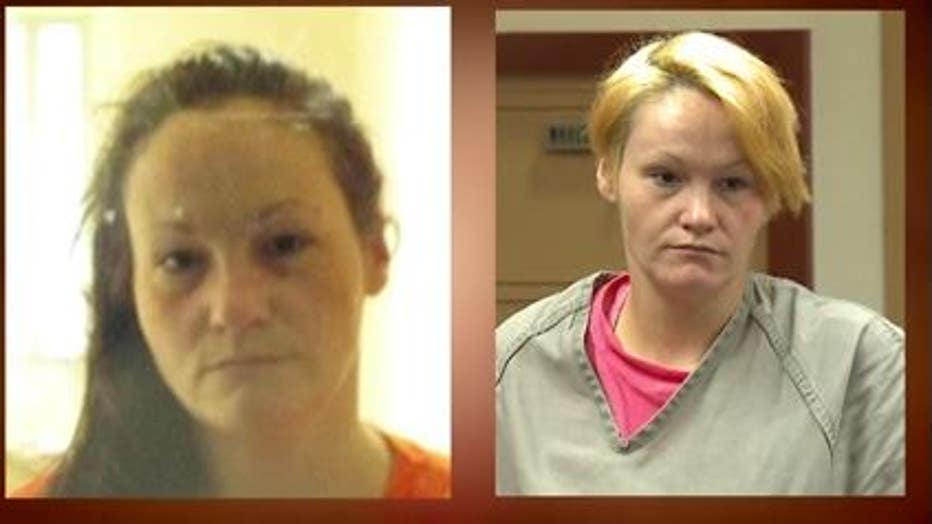 And this isn't the first time Lund has recklessly ran from police. She was caught and convicted of trying to run over a police officer after an armed robbery in Fife while she was pregnant in 2014.

A surveillance photo shows her inside Love’s truck stop. When she came out after an armed robbery, officers tried to stop her vehicle and her getaway almost killed an officer. "She began to accelerate backwards which trapped the officer between her and the door and she struck him with the door. He went down, the door caught him on his gunbelt and drug him for a distance before he became dislodged from the door and at that time he figured she was going to run him over," said Fife Police Det. Sgt. Tom Thompson.

And now, just a couple of months ago, she could've killed a child when she drove through that elementary school in Puyallup.

She needs to be caught before she can do anymore damage. 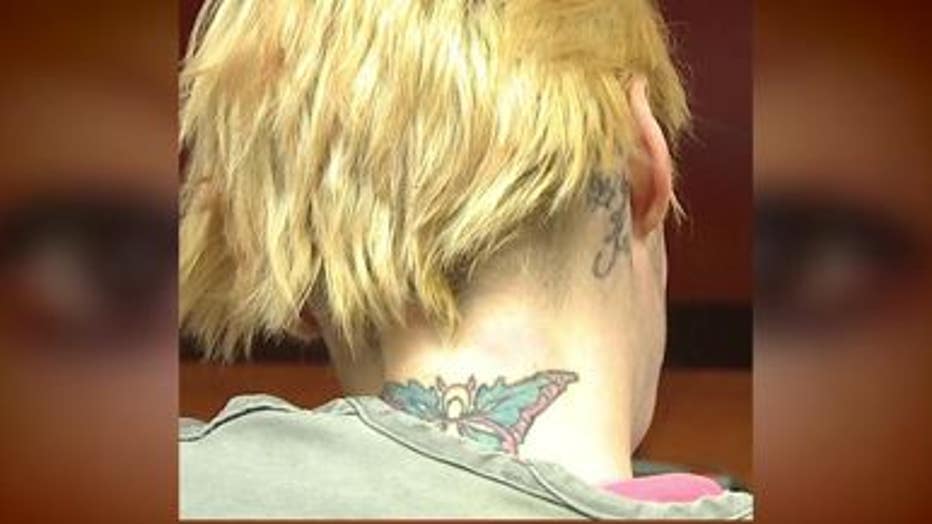 She’s 38 years old and has a big tattoo of a butterfly on her neck and words or symbols behind her right ear.

If you know where she’s hiding, call Crime Stoppers. You never have to give your name and there is a cash reward of up to $1,000 if your tip helps lead to her arrest.

You can also use the P3 Tips app on your smart phone to submit the information to Crime Stoppers.