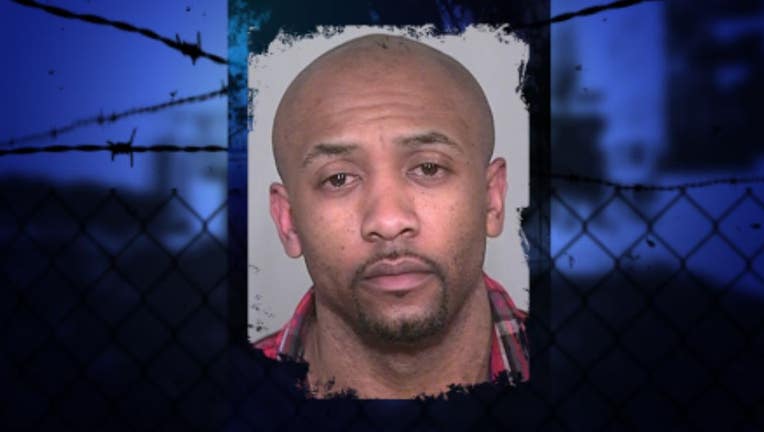 FUGITIVE CAPTURED July 15, 2014 -- The Kitsap County Sheriff's Office says deputies arrested Antoine Davis Tuesday night in Port Orchard thanks to Washington's Most Wanted viewer tips to law enforcement. FUGITIVE WANTED IN BREMERTON and KITSAP COUNTY July 12, 2014 --  If you live in Kitsap County, take a good look at this wanted child rapist and make sure he isn't working in your yard. His name's Antoine Davis -- a missing sex offender who shows just how important it is to know who you're hiring to work at your home. Failing to register as a sex offender is just one of eight warrants he has for his arrest right now in Kitsap County and Bremerton. He's also wanted for several domestic violence crimes. Detectives say he's been able to avoid them several times -- likely being helped by family -- and known to do random landscaping and handyman jobs for homeowners around Port Orchard and Bremerton. "It's disturbing when you think of somebody that has a conviction of 3rd degree rape of a child, who's required to register as a sex offender and has basically said, 'I'm not going to do it,' and is just floating around neighborhoods working for yard work, doing handyman work. It's dangerous, it's obviously disrespects the law, and it's something we want to get stopped as soon as we can," Said Bremerton Police Chief Steve Strachan. If this missing child rapist has done some work for you recently, or you know where he is, call an anonymous tip into: CRIME STOPPERS: 1-800-222-TIPS. You must call the Crime Stoppers hotline with your tip to be eligible to receive a cash reward for information leading to a fugitive’s arrest. CLICK HERE for information on how to TEXT A TIP to Crime Stoppers. 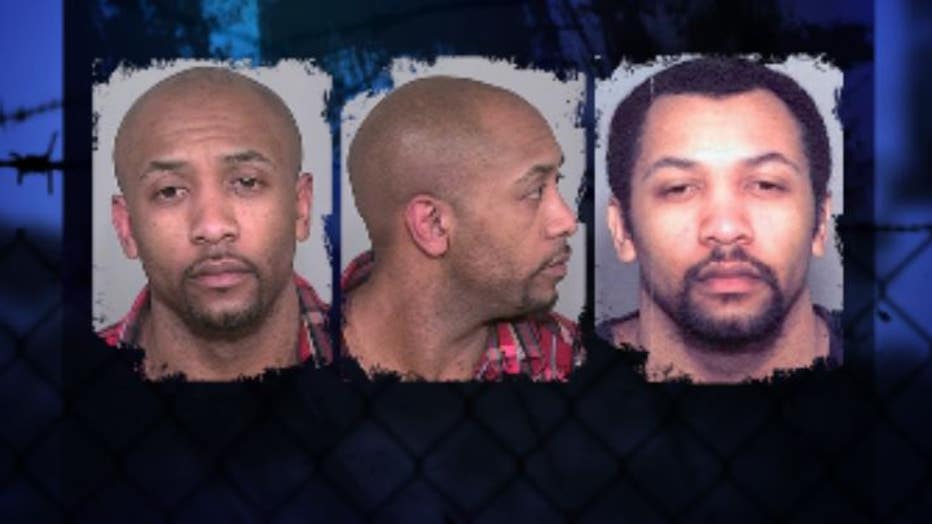