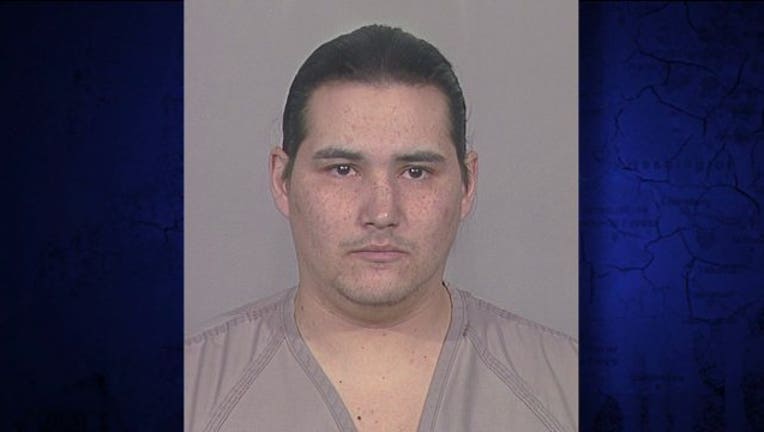 FUGITIVE CAPTURED Jan. 31, 2014 -- Tacoma Police arrested Christopher Landrie -- accused of abusing his girlfriend’s 5-year-old son -- right after he was featured on WMW last Friday night. Tacoma Police Ofc. Officer Loretta Cool says Landrie was caught thanks to tips to their department from viewers. Pierce County Prosecutor Mark Lindquist charged Landrie with Assault of a Child in the First Degree.  Lindquist says, “Nothing is more maddening and more incomprehensible than an adult assaulting a defenseless child.” Landrie pleaded not guilty in court on Monday, and is being held on $500,000 bail. 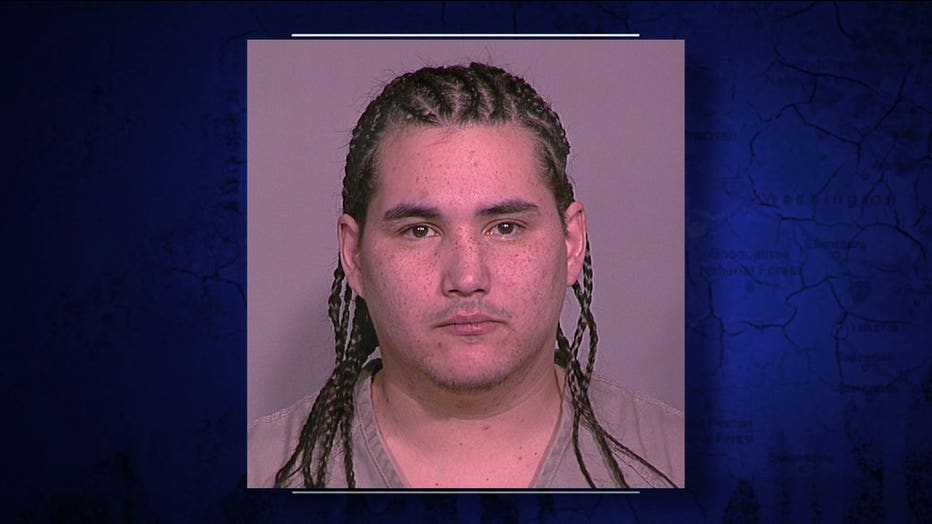 FUGITIVE WANTED IN PIERCE COUNTY Jan. 31, 2014 -- This fugitive is accused of an absolutely heinous act -- brutally beating a five-year-old boy in Pierce County. The boy was taken to the hospital with serious injuries. He was covered in bruises and was even bleeding in his brain. University Place police say it all happened at the hands of this man -- Christopher Landrie -- who hasn't been seen since. Detectives say the little boy is the son of Landrie's girlfriend who at first made up a story that he was injured when she was attacked by three men. She eventually came clean and said Landrie had told her what to say. "This is a suspect we want to get caught as soon as possible. Anybody that's going to assault a five-year-old boy multiple times, and cause serious enough injuries where he has to have brain surgery, is somebody who's got a temper, who has a problem, and needs to be held accountable for hurting a little child." said Detective Ed Troyer with Crime Stoppers of Tacoma/Pierce County. "And this case is even more complicated because we had to go through lies and stories that mom told about a fake attack at 3 o'clock in the morning on her and her kids, when it turns out to be her boyfriend. We've now gotten through it, identified him and he has been charged, so we want to get him picked up before another little kid gets hurt." The boy's mom says Landrie abused her son because he wouldn't listen after Landrie told him to clean his room. Christopher Landrie is 25-years-old and has convictions for robbery and theft. If you know where he's hiding, call in an anonymous tip: CRIME STOPPERS: 1-800-222-TIPS You must call the Crime Stoppers hotline with your tip to be eligible to receive a cash reward for information leading to a fugitive’s arrest. CLICK HERE for information on how to TEXT A TIP to Crime Stoppers