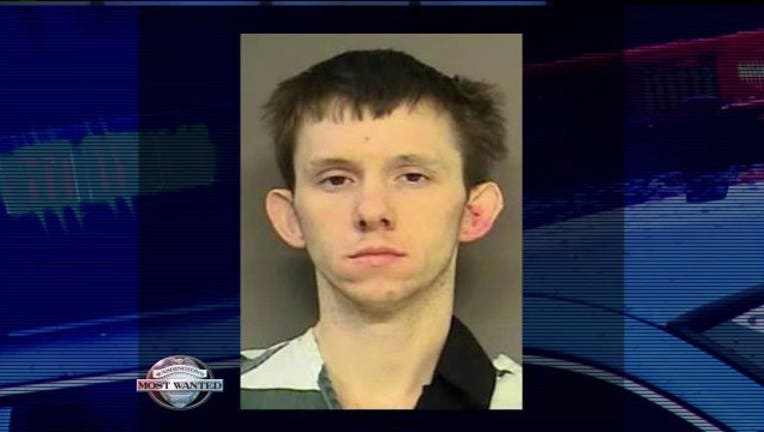 FUGITIVE CAPTURED May 21, 2014 -- The Snohomish County Violent Offender Task Force says deputies in the Lynnwood area were searching for a stolen vehicle that Dion Thorne was thought to be driving, thanks to tips from Washington's Most Wanted viewers. They spotted him and got into a pursuit Wednesday night that ended when they performed a PIT maneuver. He was booked into the Snohomish County Jail. We featured him in early March and actually went out with the task force looking for him, but arrested two of his friends instead. FUGITIVE WANTED BY SNOHOMISH COUNTY VIOLENT OFFENDER TASK FORCE March 7, 2014 --Authorities consider Dion Thorne an armed and dangerous felon who won't go down without a fight. Thorne's distinctive ears are big clues to help you spot him. He's a high-violent offender with two warrants in Snohomish County where he's been busted for several armed robberies. The task force says this is definitely not a guy who's going to do the right thing and turn himself in. "He has actually fought the police," said Lt. A.J. Bryant, Snohomish County Sheriff's Office. "He was fought them and attempted to escape from them. Due to the fact that he is a danger to us, he's also a danger to the public. He has no regards for the community at all, that he's going to continue to commit crime." Dione Thorne is 28-years-old. The task force says he could be hiding out around Shorline, Everett, or Snohomish, but we need an address or any information that can help find him. If you know where he is, call an anonymous tip into: CRIME STOPPERS: 1-800-222-TIPS You must call the Crime Stoppers hotline with your tip to be eligible to receive a cash reward for information leading to a fugitive’s arrest. CLICK HERE for information on how to TEXT A TIP to Crime Stoppers 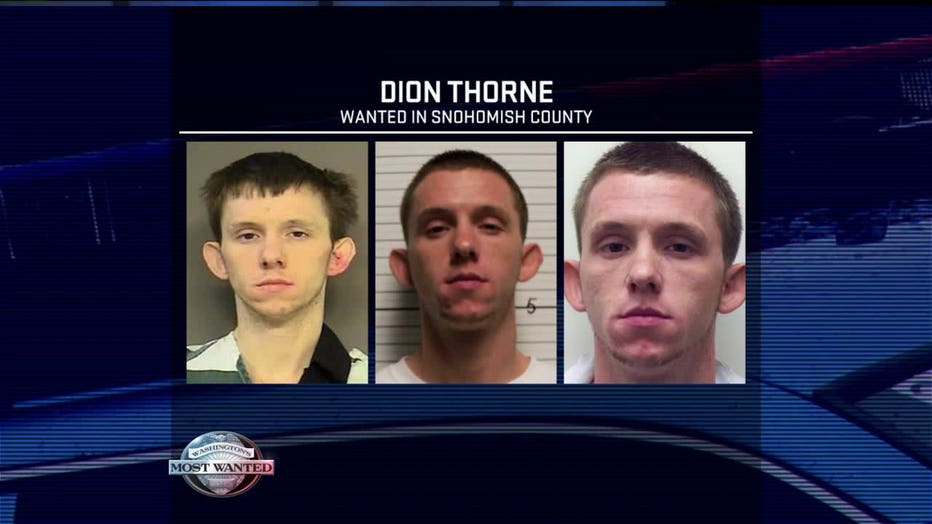