FUGITIVE CAPTURED Jan. 6, 2014 -- Lakewood Police arrested Tacoma convicted child rapist Allen Apo Monday thanks to anonymous tips from Washington’s Most Wanted viewers who spotted him. Det. Ed Troyer with Crime Stoppers of Tacoma-Pierce County says, “Viewers say the 35-year-old Level-3 sex offender at the Tillicum library and called our hotline.  Lakewood officers responded and spotted him walking in the 14900 block of Washington Ave SW.” Loretta Cool with Tacoma Police expressed her gratitude to the citizens who took action to help get him into custody and says, “WMW works!” Apo was supposed to be living in the 5700 block of South Park Avenue in Tacoma where he registered in early 2012 but then disappeared.  He’s required to tell the Pierce County Sheriff’s Department if he moves.  A warrant for his arrest was issued on 9/30/2013. In 1994, Apo was convicted of Rape of A Child 1st Degree and Incest 2nd Degree in Pierce County.  The victims were 7 and 3 years old. Apo has participated in a Sex Offender Treatment Program. He is the 484th fugitive caught thanks to viewer tips or who surrendered because they were featured since Washington’s Most Wanted began in late 2008. 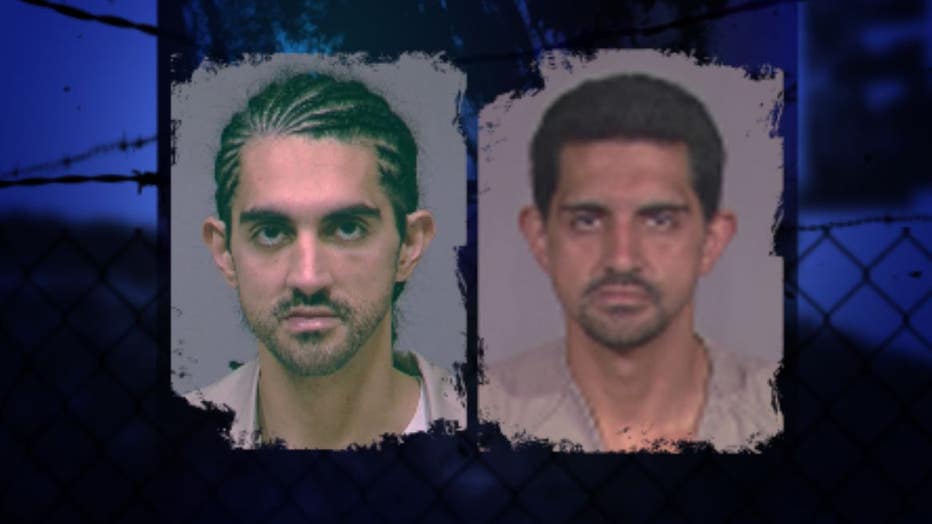 FUGITIVE WANTED BY DOC IN PIERCE COUNTY Jan. 3, 2014 -- Convicted child rapist, Allen Apo, is missing in Pierce County. He is a level 3 sex offender -- the worst of the worst. "Apo's wanted for failing to register we need to know where he's at,” says Pierce County Det. Ed Troyer. “He's been convicted and his victims were three and seven years old.  And, this happened over a couple years period of time.  So, were going to make sure that he registers and we know where he's at so that he's not around other children that can become victims." If you know where he is, call an anonymous tip into: CRIME STOPPERS: 1-800-222-TIPS You must call the Crime Stoppers hotline with your tip to be eligible to receive a cash reward for information leading to a fugitive’s arrest. CLICK HERE for information on how to TEXT A TIP to Crime Stoppers