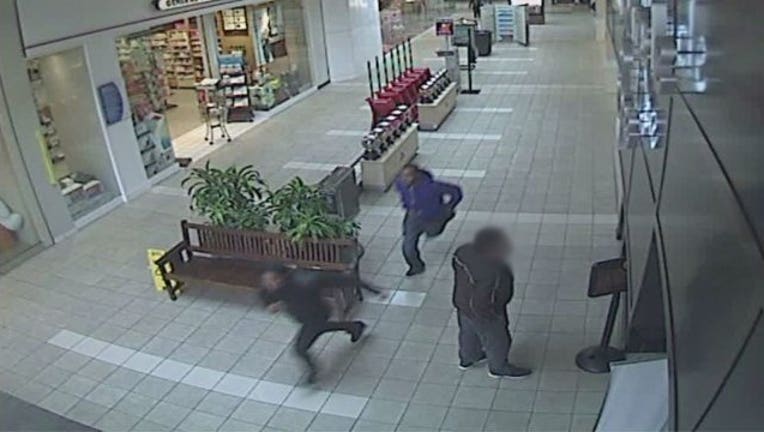 WANTED BY SEATTLE POLICE -- Cameras captured a pair of strong-armed wedding ring robbers bolting from a jewelry store at Northgate Mall. Now, Seattle police hope you can help identify them. Detectives say the pair strolled into just about every jewelry store at the mall no March 9th. Police said they were likely casing the stores to see which one they wanted to hit. They struck Kay Jewelers, but not right away. First, they went in and asked to see the bridal sets on sale before telling the salesman, "we'll be right back." "About 20 minutes later they returned and said, 'I'd like to take a look at that bridal set again. So the clerk, being a little bit more suspicious this time, places the rings on his two fingers and holds them up for him to view. At this point, one of the suspects grabs the clerks hand and forcibly removes the rings from his fingers and fled the scene," said Ret. Det. Myrle Carner. "If you know any information, take a good look at these people, we have good shots of them, be sure to call the hotline. We need to know who they are." 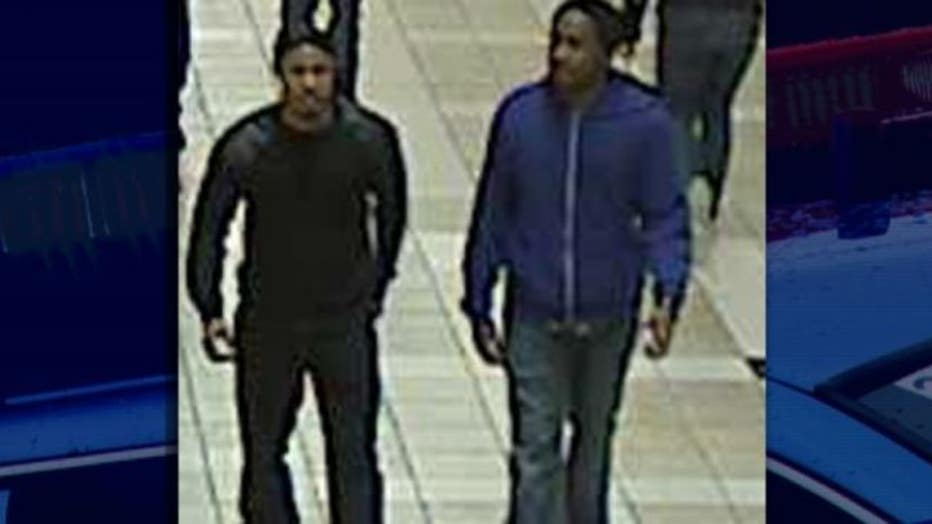 They were bold but not too sly --  getting spotted on several surveillance cameras as they perused the mall. If you recognize them, call an anonymous tip into: CRIME STOPPERS: 1-800-222-TIPS You must call the Crime Stoppers hotline with your tip to be eligible to receive a cash reward for information leading to a fugitive’s arrest. CLICK HERE for information on how to TEXT A TIP to Crime Stoppers 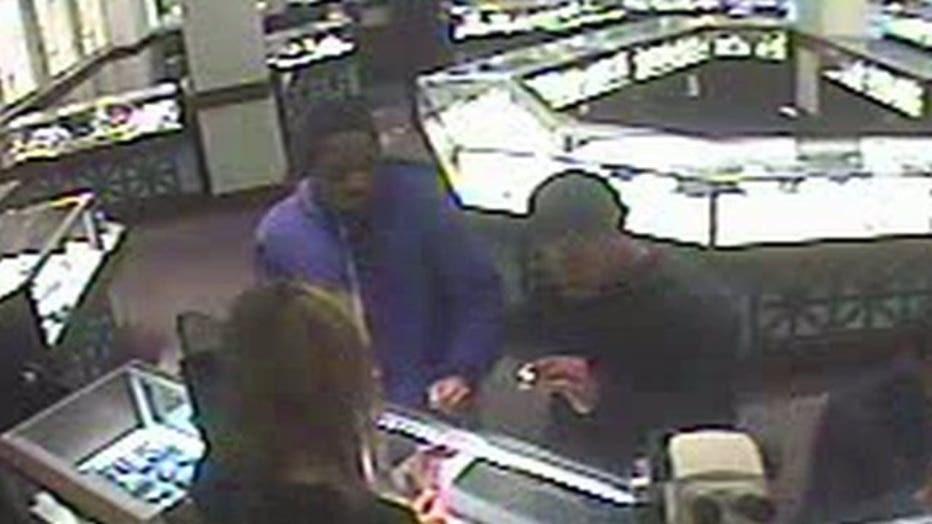 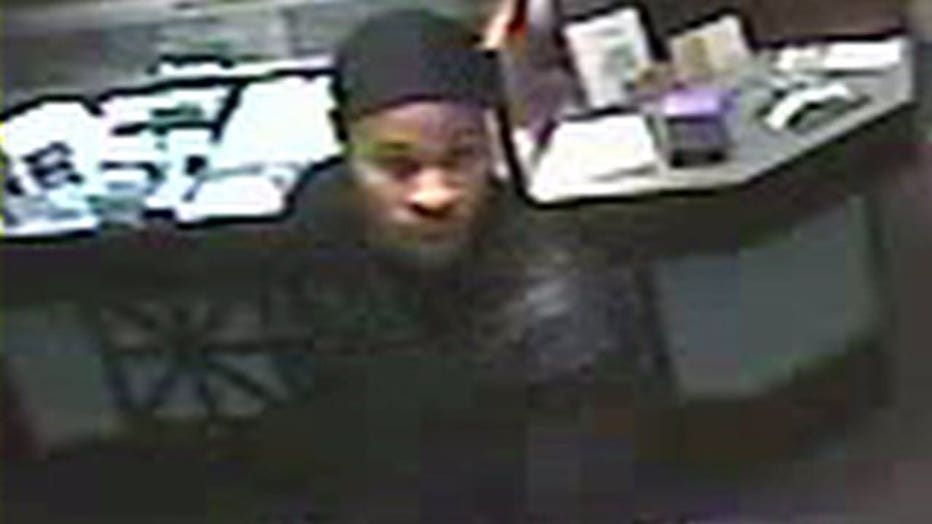