MILL CREEK, Wash. - A pair of fraud suspects are accused of stealing money from a 76-year-old man.

Detectives say the victim never lost his debit card, but somehow crooks got hold of its information and used it to clone new cards that were used on back-to-back days at the 7-Eleven at 148th Street and Highway 99 in Lynnwood. 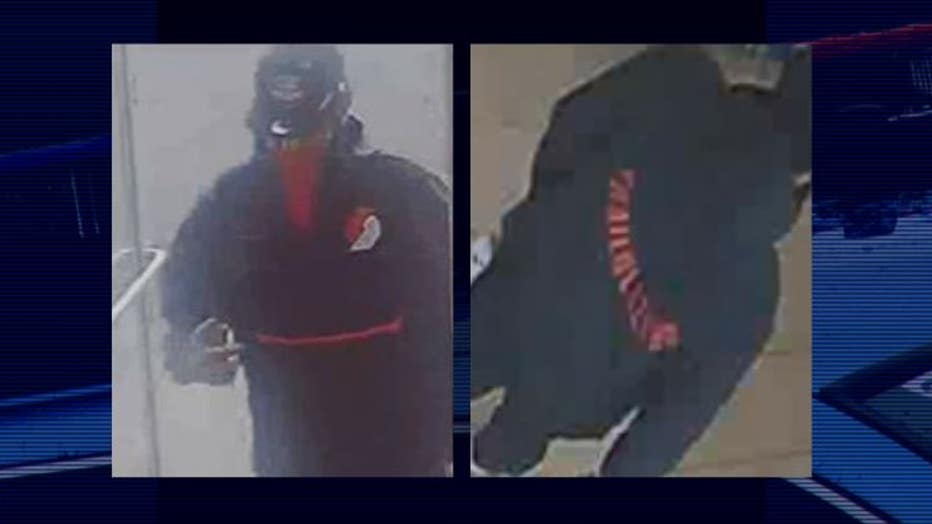 The suspect in the dark Nike hoodie with white stripes across the chest and hood first used a cloned card on May 2. The guy in the Portland Trailblazers hoodie came in the next day.

After the second suspect struck, the bank caught on and canceled the victim's debit card.

Mill Creek detectives are hoping you know their names. 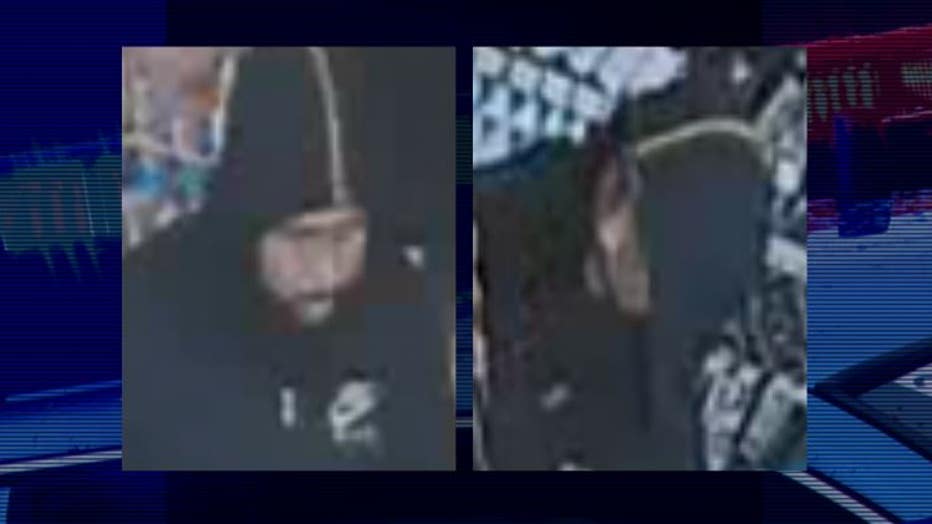 "This is an elderly man. He's on limited income," said Det. Chris White with the Mill Creek Police Department. "At this point, we have no idea how they were able to clone the credit card ... I would really like to bring charges for the victim on this."

Crime Stoppers is offering a cash reward if you can tell detectives either of their names. It's anonymous. Use the P3 Tips app on your phone or call the hotline at 1-800-222-TIPS.