If you've been a car prowl victim in NE King County or SE Snohomish County, Doherty is a likely suspect.

Search warrants were served on his vehicle and one of his residences in unincorporated Snohomish County. Several of his acquaintances, including one of his girlfriends, were arrested.

"We believe he has over 100 victims and most of those stemming from his vehicle prowls," said King County Det. Jessica Santos. "We believe he's also working with acquaintances and we've already arrested some of his acquaintances, including one of his girlfriends, so we want to send a strong message out: Anybody helping or harboring him will be arrested for criminal assistance." 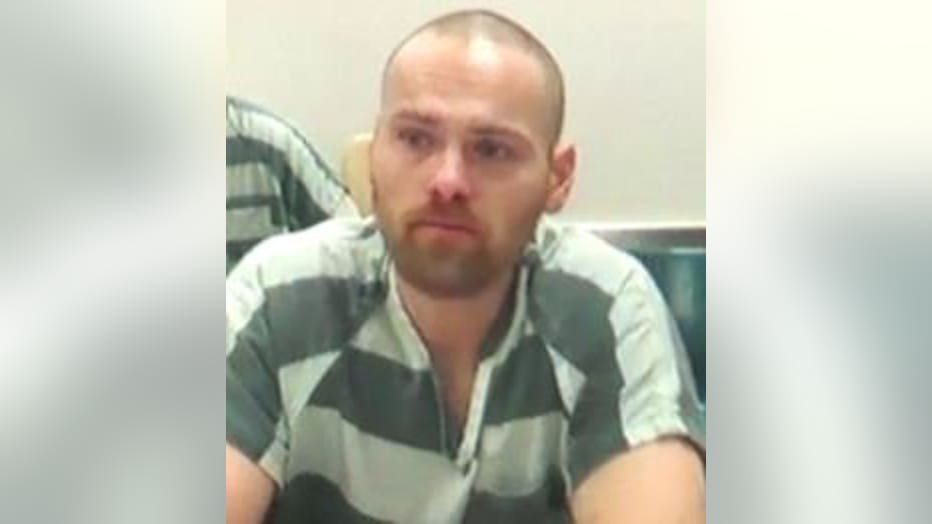