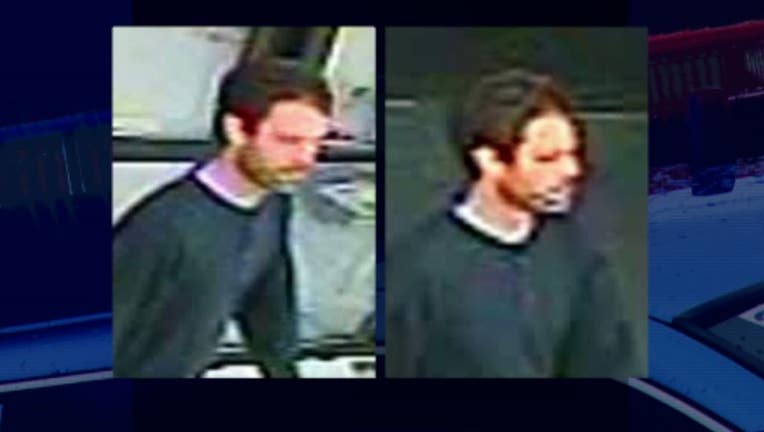 WANTED IN KING COUNTY -- King County detectives say workers waking up a drunk outside the Goodwill store in Shoreline led to a violent assault on an innocent customer. "He was woken up outside of the premise and stumbled into the store and started walking as employees were keeping an eye on him,” says Jim Fuda with Crime Stoppers of Puget Sound. “He comes to a certain aisle where a guy was bent over trying on a pair of shoes. The suspect told him to ‘get out of the way’ and then punched the victim in the left eye socket, breaking his eye socket and his nose." Detectives think the suspect is white, in his 20's, 6’0”, around 165 pounds, with brown hair and a groomed beard. If you recognize him, call an anonymous tip into: CRIME STOPPERS: 1-800-222-TIPS You must call the Crime Stoppers hotline with your tip to be eligible to receive a cash reward for information leading to a fugitive’s arrest. CLICK HERE for information on how to TEXT A TIP to Crime Stoppers.