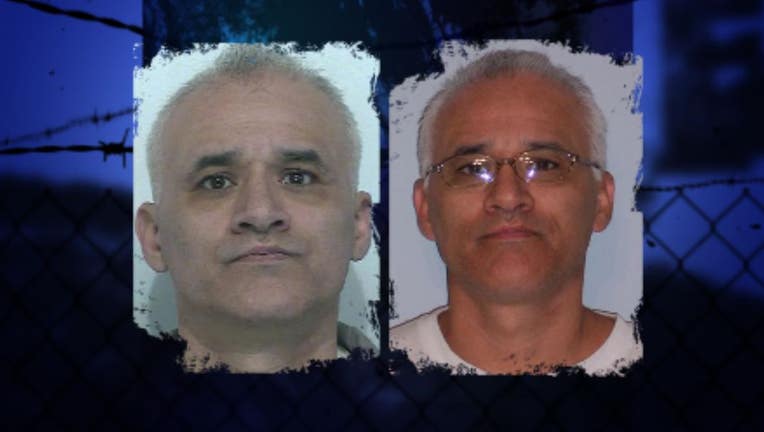 CAPTURE UPDATE -- The Violent Crimes Task Force in Yakima and Yakima Police Department Gang Unit caught Manuel Morin on January 30th, 2015. FUGITIVE WANTED BY DOC IN YAKIMA COUNTY December 19, 2015  -- Department of Corrections officers say a high-violent offender with a long history of using meth is on the run in Yakima County. Manuel Morin is breaking probation on one of the many felony violations of a domestic violence protection order he's been busted for. He's also been convicted of domestic violence assault, theft, and drugs. DOC officers think he's still in Yakima County. If you know where he's hiding, call an anonymous tip into: CRIME STOPPERS: 1-800-222-TIPS You must call the Crime Stoppers hotline with your tip to be eligible to receive a cash reward for information leading to a fugitive’s arrest. Click here for information on how to text a tip to Crime Stoppers.