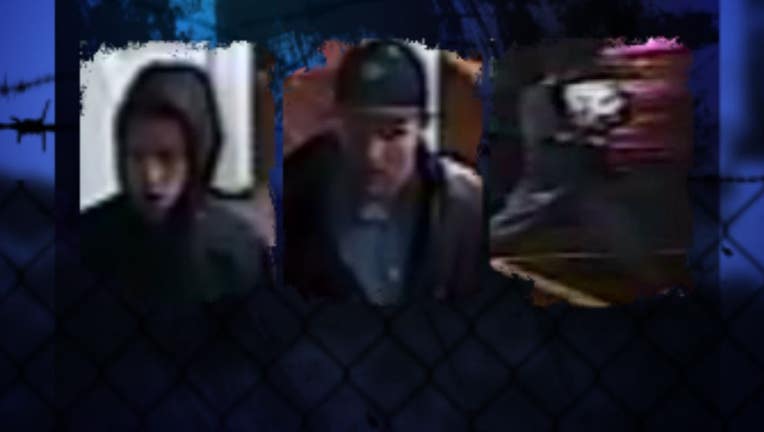 WANTED IN EDMONDS -- I've seen it happen so many times – crooks stealing a vehicle to go commit another crime. This time it's in Edmonds where three suspects who need to be identified victimized two ‘mom and pop’ businesses back-to-back. "In this case we have a van from an electrical company that was stolen nearby where the Firdale Market is,” says Edmonds Sgt. Mark Marsh. “One suspect drove the van to this market and actually met up with two other people. They tried several times to pry open the front door of the market but were unsuccessful. The main suspect then drove off in the van which was later recovered and had both the door and ignition punched out. The other two left, going back around behind the business. At this point we don't have anybody identified."

The electrical company got their van back, but it was badly damaged. Joong Kwon, the owner of the Firdale Market, was shocked when he came to work the next day and can only imagine the damage they would have done if they got in. “When I came to the store I was very surprised. My store was very lucky. Hopefully they will go to jail." Let's help make that happen for Mr. Kwon and that van owner. If you can tell Edmonds detectives who any of these three car-stealing burglary suspects are, call an anonymous tip into: CRIME STOPPERS: 1-800-222-TIPS You must call the crime stoppers hotline with your tip to be eligible to receive a cash reward for information leading to a fugitive’s arrest. Click here for information on how to text a tip to Crime Stoppers. 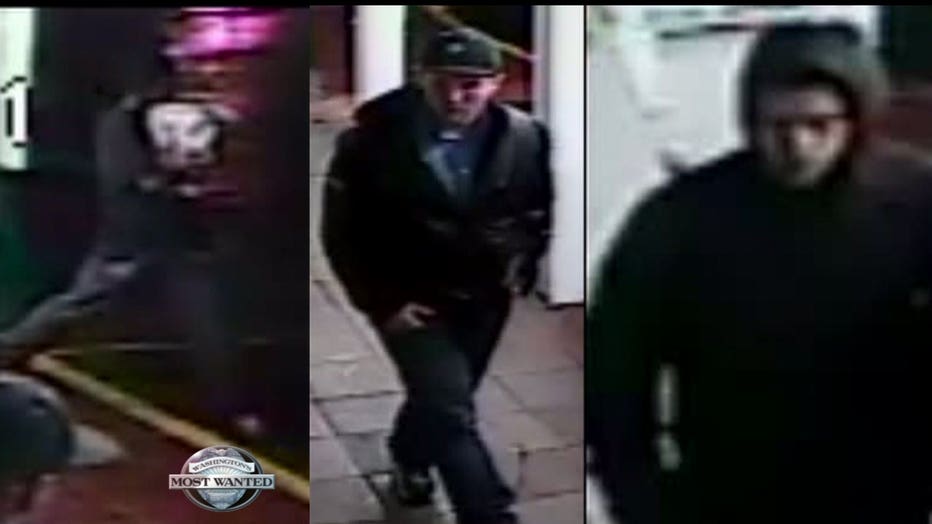