SNOHOMISH COUNTY -- The Department of Corrections is searching for a convicted murderer who failed to report for supervision. 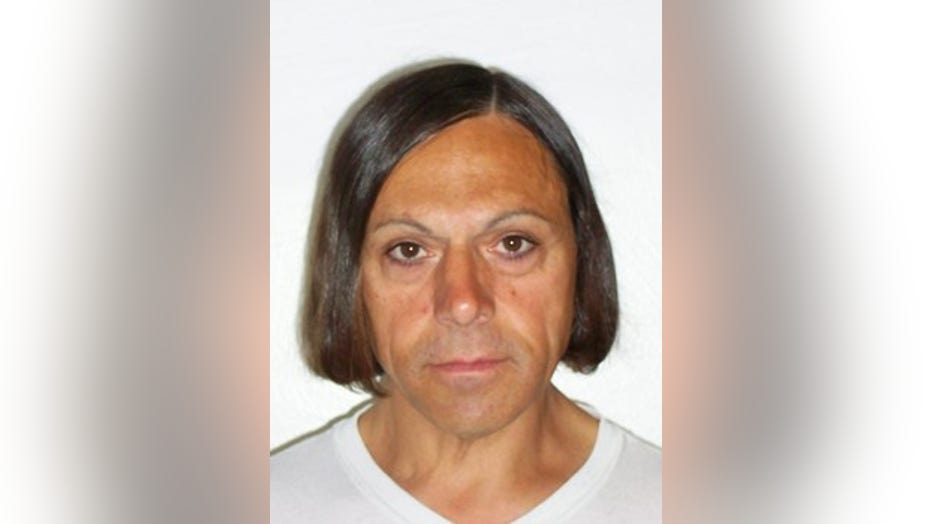 According to the Everett Herald, Lowe fatally stabbed his roommate, 58-year-old Gerald Schindler who had taken in the homeless man to try to help him. Lowe was reportedly high on methamphetamine, had been drinking, and was off his medication for schizophrenia at the time of the murder.

Corrections officials said Lowe completed his sentence on July 9, 2013. He has been jailed five times since then for supervision violations, most recently in August.

Lowe is described as 5-foot-8, 180-pounds, with brown hair and brown eyes.

If you have any information, call an anonymous tip into: