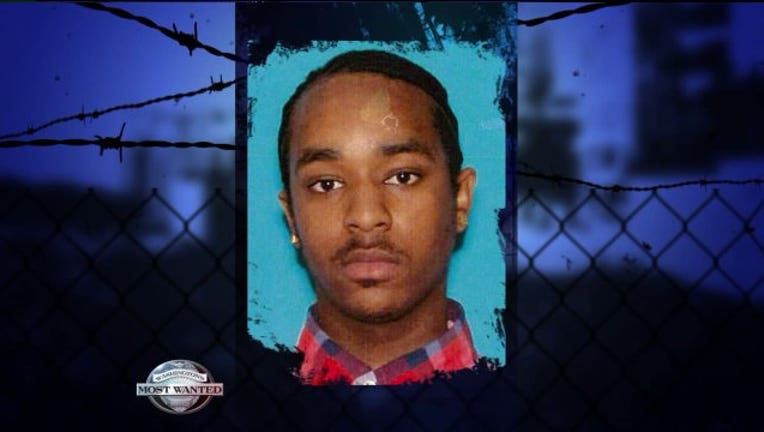 WANTED IN SEATTLE -- The U.S. Marshals Pacific Northwest Fugitive Apprehension Task Force is on the hunt for Tyshon Vinson, an armed and dangerous fugitive who is accused of turning an online cell phone deal into a strong-armed robbery. Vinson is wanted in Seattle on a $100,000 felony warrant for that robbery and detectives said he and a buddy used Craigslist to arrange a meeting with a guy selling cell phones. When the guy arrived, they robbed him at gunpoint. "The victim went to meet up with them at an undisclosed location. He met up with him, and the guy produced cell phones, but they said 'Let's step in to my vehicle,' which they did. Once the victim was inside the vehicle, the suspects produced a weapon and demanded not only the cell phones, but his wallet and his money," said retired detective Myrle Carner with Crime Stopper of Puget Sound. Tyshon Vinson is 19 years old and is known to hang out in Seattle, mostly in the Southside and Capitol Hill areas. Vinson's accused cohort is already behind bars, so now let's help the Marshals Task Force and Seattle police let Vinson join his pal. If you know where he is, call Crime Stoppers at 800-222-TIPS. Your call is guaranteed to be anonymous, and you will be paid if your information leads to his arrest. You can also text a tip here.