The U.S. Marshals say Tyrell Freeman was arrested on Friday in Corona, California by local police.

Freeman is charged with Assault 1st Degree after King County Sheriff's deputies say he punched a victim so hard on a basketball court that the man had to have five stitches in his jaw, had a broken tooth, a concussion and was knocked unconscious.

Freeman is also charged with Assault 2nd Degree after deputies say he threatened his girlfriend's friend in Federal Way with a handgun.

He has prior convictions for Drive-by Shooting, Assault 1st Degree and Unlawful Possession of a Firearm.

As a convicted felon, he is not legally allowed to possess a firearm. 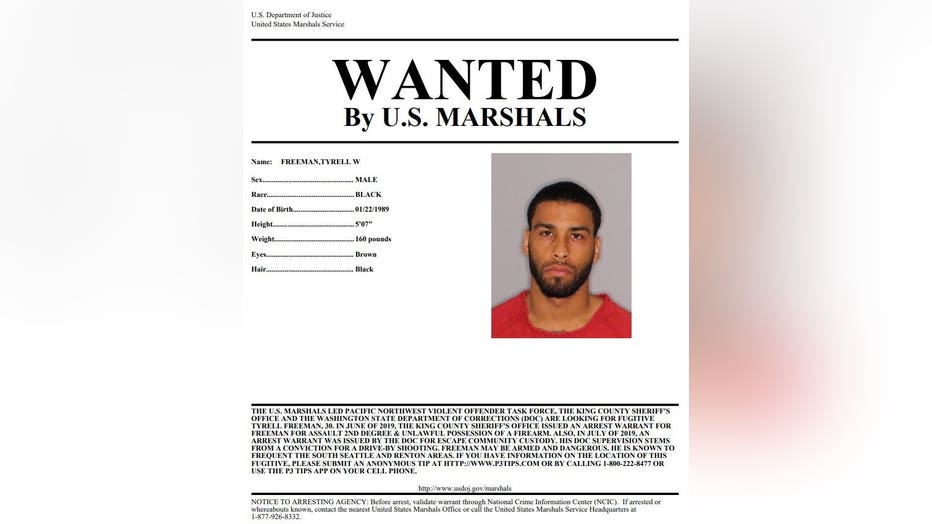 Submit an anonymous tip to Crime Stoppers of Puget Sound through the P3 Tips App or at www.P3Tips.com if you know where deputies can find him. There is a cash reward of up to $1,000 that will be paid to the tipster who can provide information on his whereabouts. 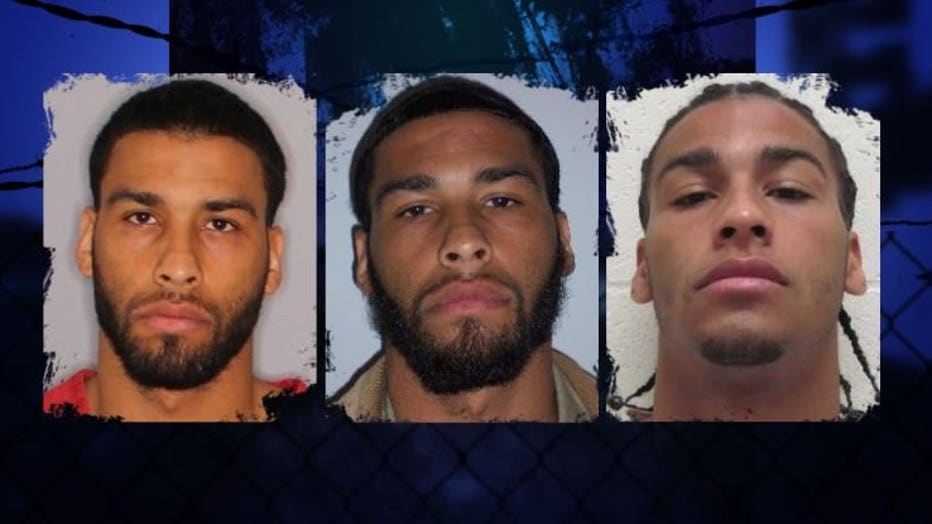