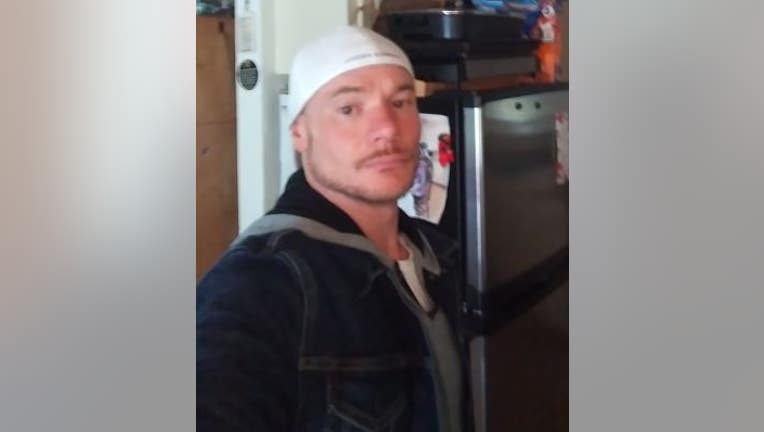 CAPTURE UPDATE January 20, 2020 - Troy Rayment was arrested at a home in Lacey and booked into the Thurston County Jail on January 18th, 2021 on his Department of Corrections warrant.

Thurston County Sheriff's deputies say Rayment had drugs on him when he was arrested, so he faces new charges for possession and intent to sell, as well as a charge for Possession of a Stolen Vehicle.

He is being held without bail.

Suzanne Christiansen, who we featured with Rayment on Washington's Most Wanted in November, is still wanted. 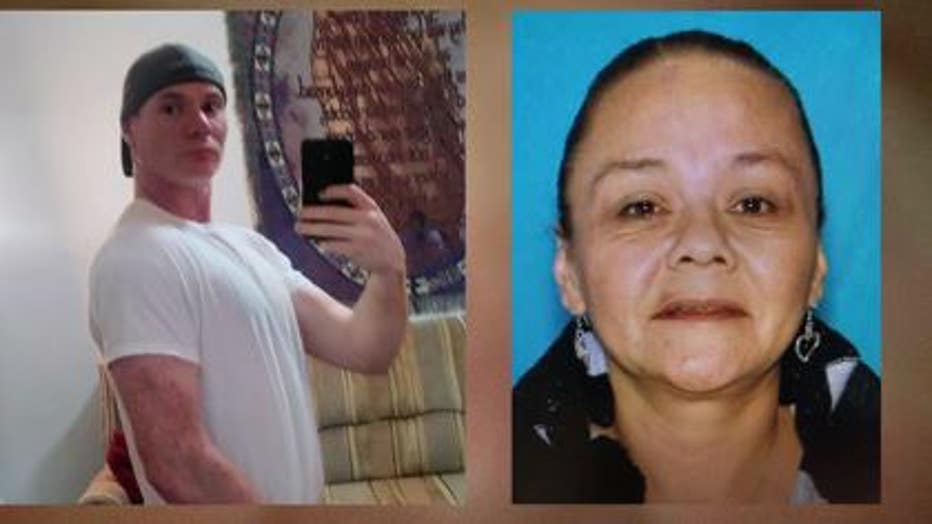 ---Original Story---
FUGITIVES WANTED IN THURSTON COUNTY November 26, 2020 --
You know that good feeling when you see somebody you haven't run into in a long time and you’re glad to hear they are doing well? Yeah, that's not the case with Troy Rayment.

We go way back to 2016 when one of your tips led to his arrest in Tacoma.

Unfortunately, it appears Raymer has not mended his ways.

Chehalis Tribal Police arrested him and Suzanne Christiansen in the parking lot of the Eagle's Landing hotel on October 3rd. Rayment was desperate to get bailed out before DOC officers could find out he was arrested, because the meth charge is a violation of the Drug Offender Sentencing Alternative (DOSA) sentence he received to get out of prison, so he could get treatment.

Suzanne Christiansen also has multiple warrants for her arrest and officers say they are probably together.

Keep an eye out for them in the Olympia area.