WANTED IN SNOHOMISH COUNTY --
The nickname for wanted high-risk child predator, Timothy McCamey, is ‘Baby Devil.’ He also goes by ‘Casper,’ like the ghost and that's what he’s been since he recently cutoff his GPS tracking device and became wanted by the Department of Corrections for Escape.

But now, you can help the Snohomish County Violent Offender Task Force get this Level III sex offender back on the map.

Detectives say McCamey is homeless and is known to hangout in the Everett, Marysville and Arlington areas.

One of his child victims was a five year old girl that he ‘played doctor’ with.

Another was an eight year old girl he held hostage in a laundry room and told her to take her clothes off. He was 15 at the time.

He also pleaded guilty to sexually assaulting 12 and 14 year old girls together in a motel room when he was 18 years old.

"He was in jail and a judge granted a temporary release order for him on March 30th. He was released with an ankle bracelet and he has since cut that ankle bracelet off,” said Courtney O’Keefe with the Snohomish County Sheriff’s Office.

Here is a list of fake names he goes by:

If you know where this wanted high-risk sex offender is hiding, use the P3 Tips app on your cell phone to submit the information to Crime Stoppers of Puget Sound, or call the hot line at 1-800-222-TIPS(8477). It's anonymous and you'll get up to a $1,000 cash reward if you can help catch ‘Casper.’ 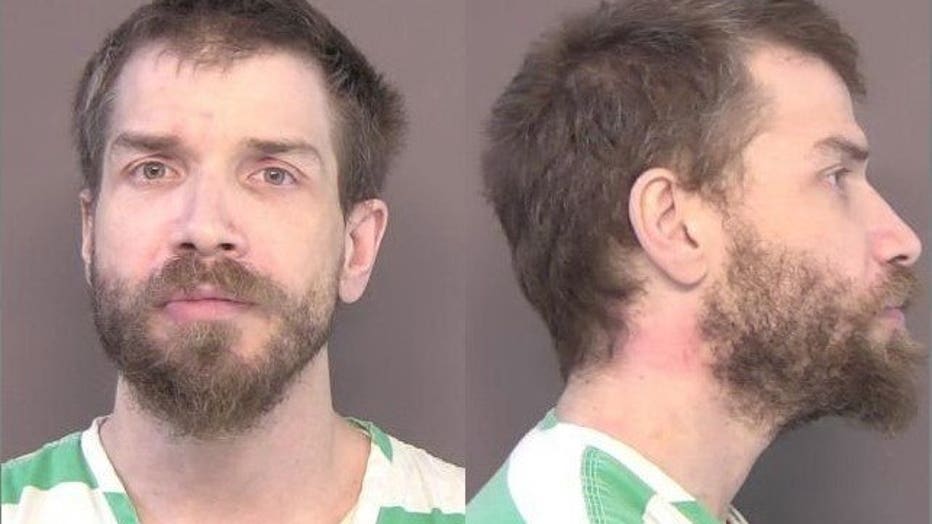