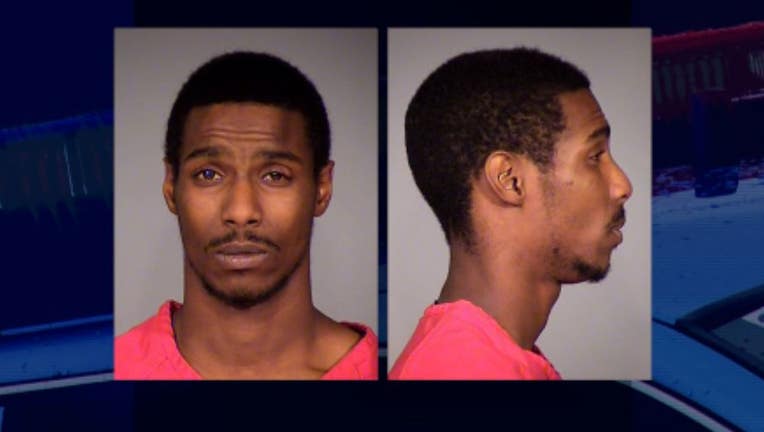 WANTED IN KING COUNTY -- King County detectives say firearms are the top target for convicted felon and prolific car prowler, Timothy Bryant. He's wanted for a breaking into a car in SeaTac and stealing a handgun -- then selling it. “He's a prolific burglar, specifically car prowls. He likes to steal handguns. He's a convicted felon for theft of a firearm and residential burglary. We believe this guy does car prowls for a living and based on his statement too when we asked him where a couple pieces of property were that he stole he said, 'There's so much stuff I don't remember what I do with it.’” says King County Sgt. Cindi West. “We want to get this guy off the street. When we get him in custody that just means one less, or two less, or maybe even five less car prowls that will be happening." Detectives say Bryant likes to ‘motel hop’ along Pacific Highway in south King County. If you spot him on the street or know where he's hiding, call an anonymous tip into: CRIME STOPPERS: 1-800-222-TIPS You must call the Crime Stoppers hotline with your tip to be eligible to receive a cash reward for information leading to a fugitive’s arrest. CLICK HERE for information on how to TEXT A TIP to Crime Stoppers