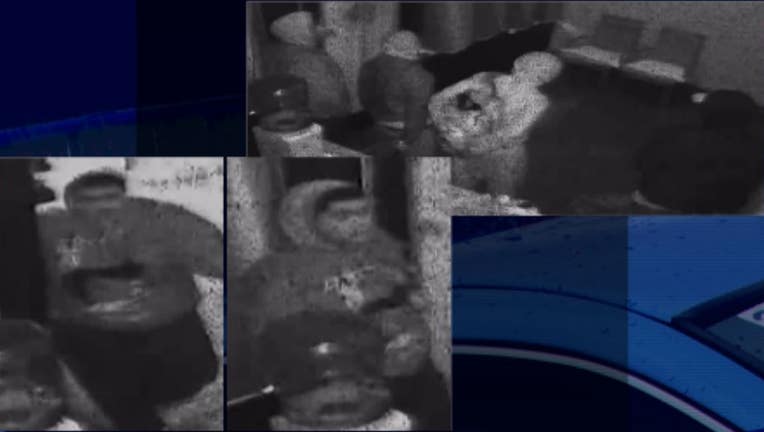 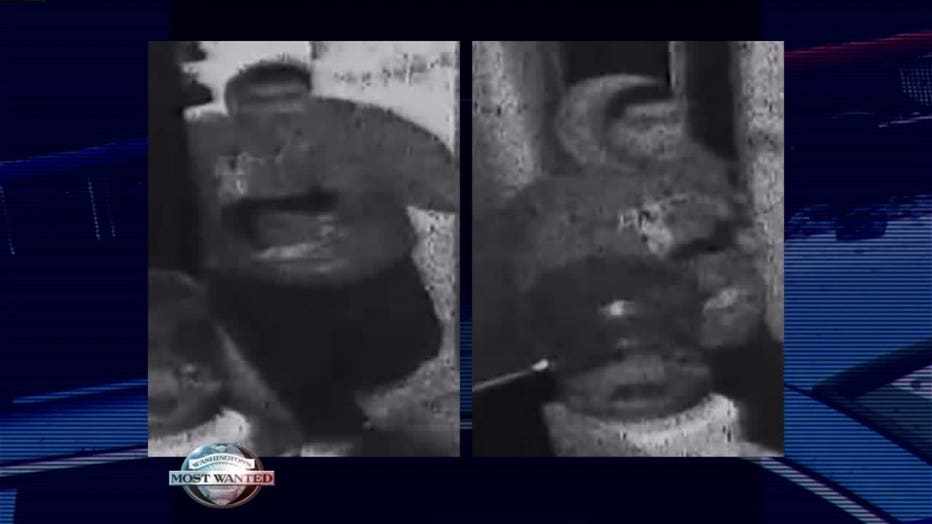 WANTED IN SEATTLE --
Detectives are hoping you can identify four armed men who took over a spa in the International District -- robbing and terrorizing the workers inside.

Take a look at the video inside the spa on S. Jackson St. on January 7th in Seattle, as one of the victims points to the camera and the suspects all look back.

They were armed with three handguns and a sawed-off shotgun -- that's how much heat this crew of crooks was packing.

Three of the gunmen had their faces covered, but you can see the fourth guy's face and his sweatshirt with some kind of design on it.

Watch the video as Ret. Det. Myrle Carner with Crime Stoppers of Puget Sound walks you through the surveillance video of the frightening robbery. “I’ve viewed a lot of robbery videos and this is disturbing. You`ll see suspects enter a business and they go into the foyer. There`s nobody up front and if you look closely one of the guys immediately pulls a gun and the others just look real nervous and they`re looking around and for whatever reason they decide to leave. One of the victims in the place obviously heard some noises so she comes up to the front of the lobby and she goes and looks out of the window and doesn`t see anybody, so kind of shrugs it off and goes back. Then you see them enter the lobby again and this time they`re armed to the teeth. Three of them have handguns and one of the guys has what looks to be a sawed-off shotgun. They immediately go down the hallway. Then you see the victim actually coming out of an office door. She sees him running at her and somewhat panics, turns to go back into the office and shuts the door. Then, the heavy-set suspect actually just takes his foot and caves the door in, goes in, grabs the victim, robs him, their cash, their phones, all that sort of stuff. Then you see them exit. It appears to me from my experience these guys are not necessarily new at it, but they`re extremely nervous. If you watch how they interact, the way they look, the fast actions, particularly the guy with the sawed-off shotgun, it`s a wonder he didn`t kill one of his own guys let alone a victim in this case. We want to get these guys in custody. They may be out doing it again thinking `Wow! We scored here, let`s do it again.' Let`s get these guys in custody before they kill somebody.”

Seattle Police believe all four suspects could be black.

However, they really want you to concentrate on the one suspect who didn't have his face covered. Detectives say it's possible he is Hispanic or Asian/Pacific American.

If you can tell Seattle detectives any of their names, call an anonymous tip into:
CRIME STOPPERS: 1-800-222-TIPS