FUGITIVE CAPTURED Feb. 8, 2014 --  Federal Way police arrested Victor Laguardia on Saturday night, after spotting him in a stolen car. He led officers on a short pursuit in the snow, then a quick foot chase before being captured. FUGITIVE WANTED IN KENT Jan. 24, 2014 -- This fugitive is tattooed with the word "Legacy" -- but the only thing he's known for is being a criminal. His name is Victor Laguardia, AKA, 'Lil Vic,' a dangerous gang member with 10 felonies on his rap sheet, including assault and stealing guns. And now this menace to society is wanted for running from cops, after allegedly trying to run down a Kent officer with a stolen car. "As he (the Kent police officer) approached the vehicle, Laguardia revved the engine and came at the officer, nearly hitting him," said Kent police detective Melanie Frazier. "From that point, he did speed off. The officer did locate the vehicle. However, Laguardia is still on the loose. "We want to get this guy, you know, he's a violent offender. He's out there on the streets. He nearly collided into one of our officers. He's been known to carry weapons. This guy is a bad guy and we want to get him off the streets as soon as possible and we need the public's help." Take a look at the ink on his arms to go with that "Legacy" tattoo on his left hand. 'Lil Vic' is 29, 5-foot-7, 183 pounds, and  is also wanted by the Department of Corrections for escape. Let's help Kent police get him caught before he's stealing more cars and trying to hit more cops with them. If you know where Victor Laguardia is hiding out, call an anonymous tip into: CRIME STOPPERS: 1-800-222-TIPS You must call the Crime Stoppers hotline with your tip to be eligible to receive a cash reward for information leading to a fugitive’s arrest. CLICK HERE for information on how to TEXT A TIP to Crime Stoppers 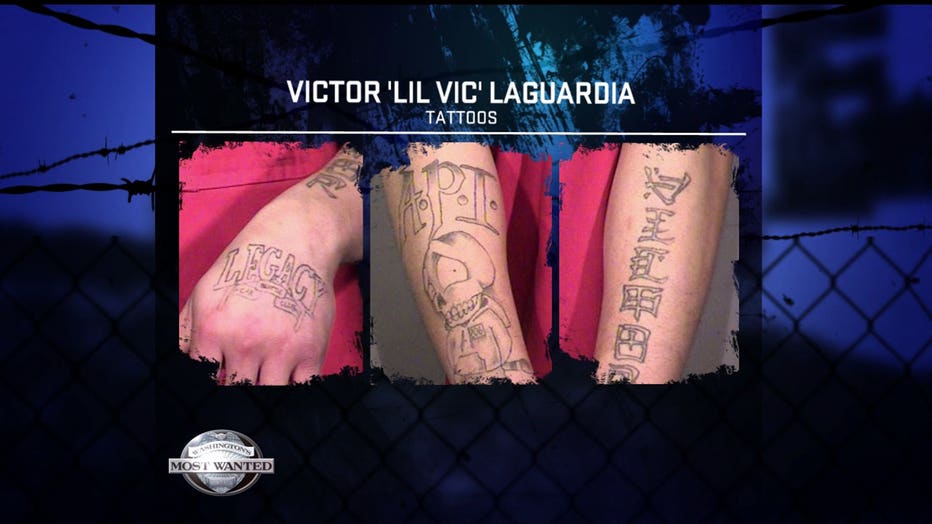 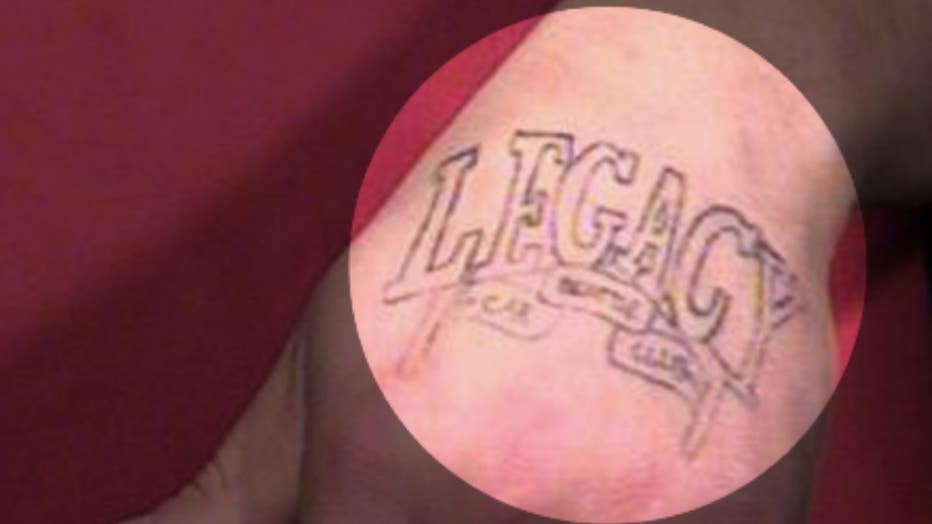 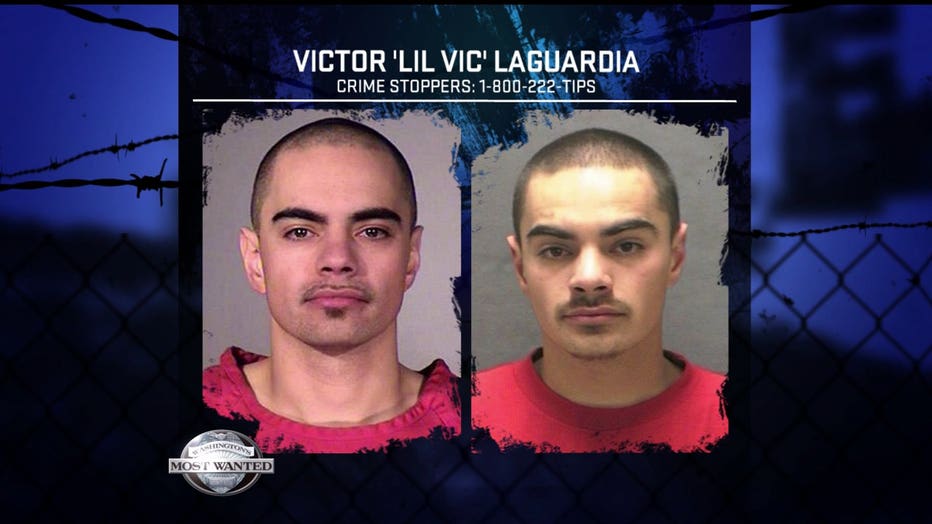