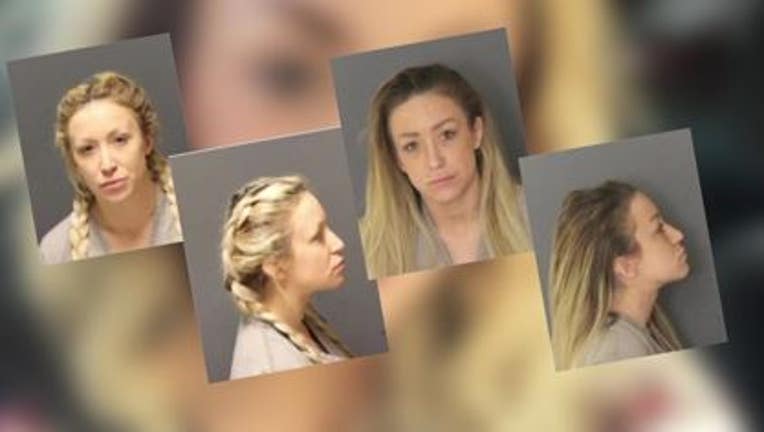 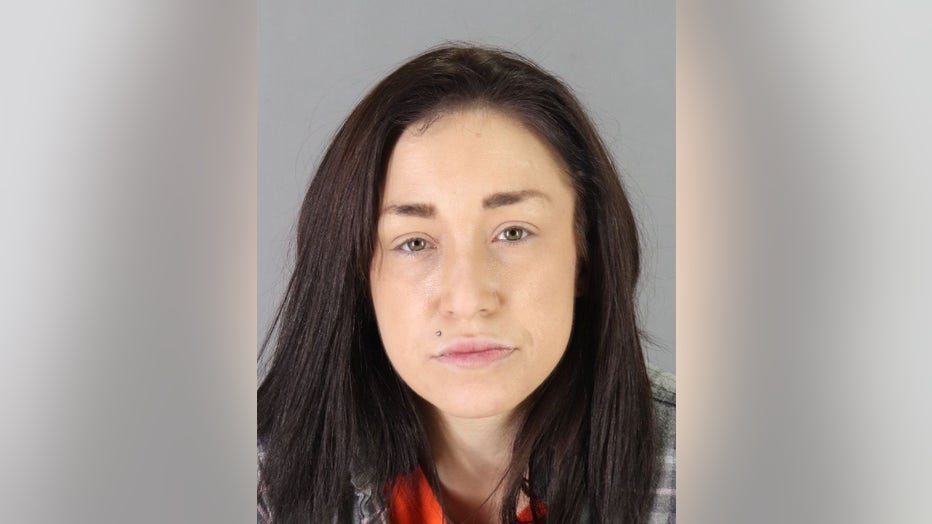 Taylor Musolf was extradited from CA and booked into the Kitsap County jail this morning for Identity Theft.

She was arrested by South San Francisco Police last November and booked into the San Mateo County Jail in Calfornia. 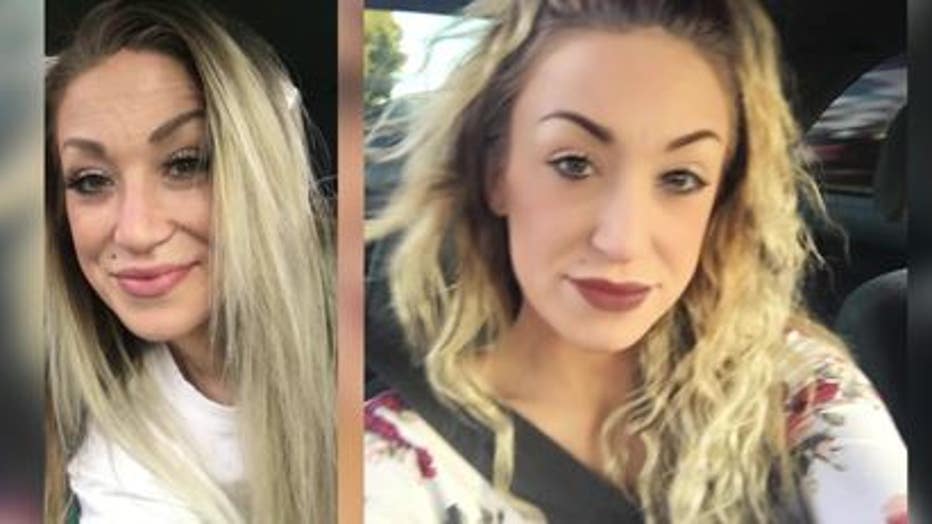 FUGITIVE WANTED IN BAINBRIDGE ISLAND November 6, 2020 --
As we start to head into the holidays soon, or what I've dubbed the ‘Season of Thieven’, I just want to remind you that when you sleep, crooks are prowling through your neighborhood looking for mail and packages to steal.

In the case of Taylor Alyssa Musolf from the Tacoma area, detectives say she is a clever larcenist who is unapologetic about her behavior.

In one, detectives say she used a man’s debit card stolen out of the mail to make $3,800 dollars in charges. Court documents say Musolf bragged about how she spent more than $100 at Cheesecake Factory and bought a new iPhone. Detectives say she even used the victim’s stolen card to put more than $100 each on the jail commissary accounts of two men, with a message for one that said, ‘LILBITCALLMEWHENUGETIT’.

Police say Musolf has the technical skills to use information gleaned from stolen mail to then access people’s bank accounts and even create checks to wipe them out. Detectives say she doesn’t’ care who she harms. "She’s defrauded people who are self-employed, people that are on social security, fixed incomes," said Bainbridge Island Police Det. Erik Peffer.

Kitsap County prosecutors have charged Musolf with two counts of Identity Theft in the 2nd Degree and issued a warrant for her arrest.

Keep an eye out in Tacoma, Gig Harbor and DuPont, where she’s been arrested before.

Detectives don’t know if Musolf has left the state, or is just lying low in Pierce County, so Crime Stoppers of Puget Sound is offering a cash reward of up to $1,000 for any information that helps locate her. You will remain anonymous when you submit a tip through the P3 Tips app, or call the hot line at 1-800-222-TIPS(8477).