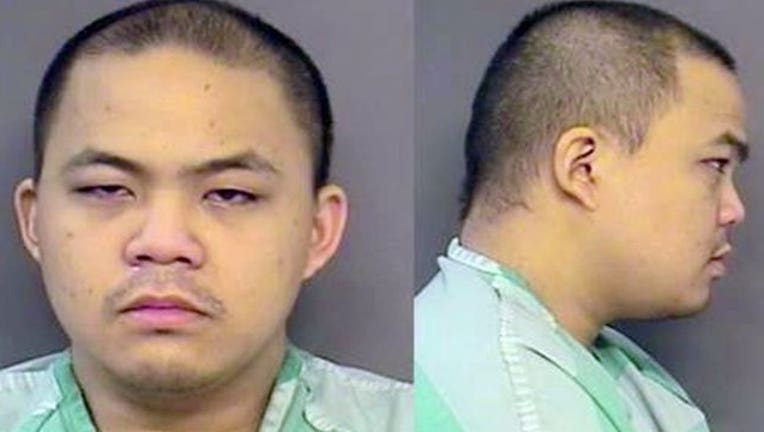 Wanted by Snohomish County Violent Offender Task Force Police say this man, Michael Cho, is wanted on a felony warrant for 1st degree robbery. "That particular warrant stems from a shoplifting incident in the city of Lynnwood at Target in which he shoplifted some minor items, but on the way out of the store he pulled a gun on the store security," said Lt. A.J. Bryant, Snohomish County Sheriff's Office. "We want him pretty bad. We believe him to be in the Everett area. Obviously, he's got a firearm that was involved in the original shoplifting incident, so we believe that he's still armed and we happen to know that he has an affinity for firearms." Cho has a tattoo with three symbols on his right forearm. The task force suspects he's in the Silverlake area. If you know where to find him, you could earn a cash reward. CRIME STOPPERS: 1-800-222-TIPSCLICK HERE for information on how to TEXT A TIP to Crime Stoppers.