WANTED IN KING COUNTY BURIEN -- A homeowner burglarized three times in a month is so fed up she installed a surveillance camera. Connie Medley thought a thief was getting in through the dog door that leads to her backyard, so she pointed the camera in that direction and captured a clear photo of the man's face. "It startled me when I was going through my camera pictures and I saw his face. It was right here," she said. "This case is interesting because this house has been burglarized three times recently," said Sgt. Cindi West of the King County Sheriff's Office. "The suspect in this case, we don't know if he committed the other burglaries at this house. The owner of the house has a motion-activated camera so it was able to take a nice snap shot of this guy's face." Connie also got a photo of the thief taking her XBox out through her dog door. She says it's not the items that she will miss, but her sense of security. "I'm not sure I've let the emotions get to me yet. but it's been really violating. I don't know what he's seen, i don't know where he's been in my house," Connie said. "We're really hoping somebody in the neighborhood recognizes this guy so we can get him in jail," West said. 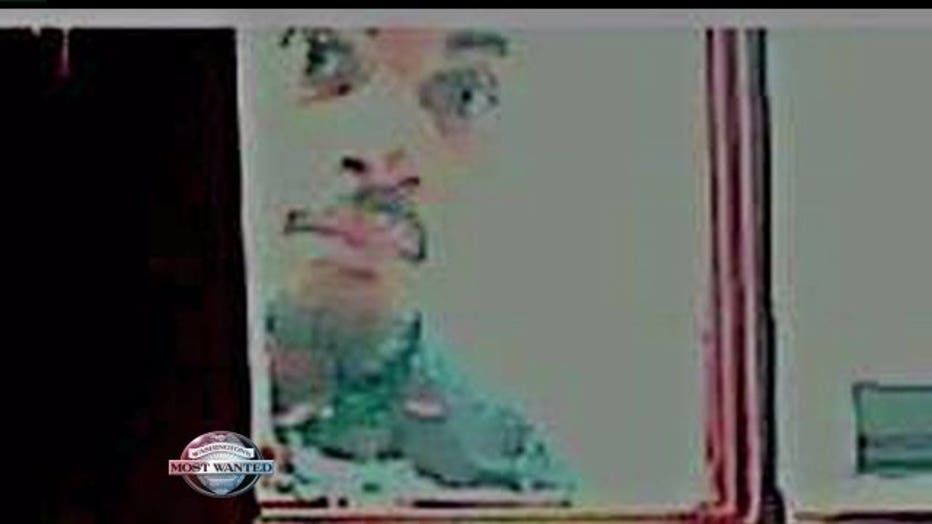 It's not just Connie's house. Neighbors say there have been other burglaries in the area, so they're teaming up and taking extra precautions. "He needs to be found, needs to be arrested, needs to be off the street. And I'm doing everything I can to get this guy caught," said neighbor Brandon Lum. CRIME STOPPERS: 1-800-222-TIPS You must call the Crime Stoppers hotline with your tip to be eligible to receive a cash reward for information leading to an arrest. CLICK HERE for information on how to TEXT A TIP to Crime Stoppers