PIERCE COUNTY -- A suspect has been charged in the theft of a 1964 red and white Chevrolet Chevelle that was stolen out of a parking lot of the Holiday Inn Express on South Hill Park Drive in Puyallup on July 31st. The victim was visiting from Canada for the Good Guys car show when it was taken. Puyallup Police say Jace Ziegler admitted to stealing it. He has been charged with Unlawful Possession of a Stolen Vehicle.

According to court documents, he said that he loves fast/classic cars and always has loved them. He said that he was walking down Ninth Street and he was tired of walking. He saw a black Chevy Nova in the parking lot and he tried his keys in the door but they wouldn't work. The defendant told the detectives that he has a key ring of shaved keys that he uses them to access vehicle ignitions and doors. The defendant said that the convertible was parked next to the black Nova and he tried the door handles on the Chevelle since his jiggler keys wouldn't work on the Nova.

Ziegler said that the Chevelle was locked so he started to examine the window of the car. He discovered that he could move the window of the Chevelle in such a fashion that he could then fit his arm through the window. Once his arm was in the window he was able to unlock the door and he gained access to the car. Ziegler said that the sun was just coming up when he stole the car and he estimated the time he stole the car as being between 4:30 a.m. and 6:00 a.m.. He told the detectives that "when I unlocked it I unplugged the ignition and put some wires together and when I did that I saw the fuel gauge move so I knew I had power." Ziegler said that he hotwired the car and drove it out of the lot.

The defendant said that he drove the car to a friend's home in Yelm and when he got there, he became angry saying the car was too distinctive to be kept at his place and he told the defendant to take the car somewhere else. The defendant said that he drove around the Yelm area and parked the Chevelle in a neighborhood nearby. Ziegler then left the car and walked back to the home. He then contacted one of his friends who told him he wanted the engine from the Chevelle so Ziegler walked back and drove it to the friend's house. That friend, who has not been charged, got into the car and drove it into the woods. Ziegler claims that is the last time he saw the Chevelle.. Puyallup Police searched the area and did not find the car. Ziegler's trial is currently set for November 28, 8:30am.

WANTED IN PUYALLUP --
A Vancouver Island man brought his beloved, 1964 Chevy Chevelle SS to a car show at the Puyallup fairgrounds last month and while parked at a hotel on South Hill -- someone drove off with it.   Crime Stoppers of Tacoma-Pierce County is offering a $2,000 reward for information leading to the arrest of the suspect and the return of the vehicle.

Police have released video taken from the hotel's surveillance camera. You can't see the thief's face, but detectives hope by releasing the video, it may help jog someone's memory whose seen the car. "We've received a lot of tips and I want to thank the public for providing those tips to us. We believe that someone knows where this car is. It's very distinctive and we're asking that they come forward with information,” says Puyallup Police Capt. Ryan Portmann.

This crime is really heartbreaking because it's the car that owner, Dave Russell, dreamed of having since he was a kid and when he retired, he put the time and effort into restoring it.

His wife, Jo, says it was tough to see how upset he was when he came back home without his baby. "He doesn't remember the drive from Puyallup back home. He just has no recall. It's just like a blank, he was so stunned and when he came home, I didn't know what to say to him, just the look on his face. He just walked right past me. He was just grief stricken and it's hard to imagine somebody being so attached to a car, but it's like his kid and you know, he's worked on it for a long time.

Dave Russell has a plea for the crook who stole his Chevelle. “If you have that car and you have a conscious, any kind of conscious, just push it out on the street, or take it to a supermarket parking lot and the police will do their thing. It's been really tough and I just would like it end, end on a happy note, that is."

The car had a Sony stereo in the glove box and an air suspension system in the trunk.

If you've seen it, or know anything that can help police find it, or the crook who took it, call an anonymous tip into:
CRIME STOPPERS: 1-800-222-TIPS 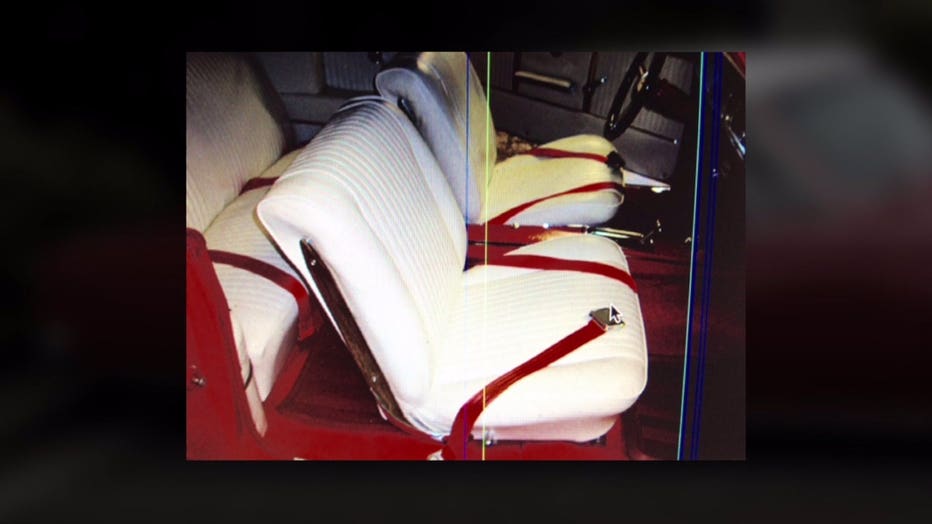 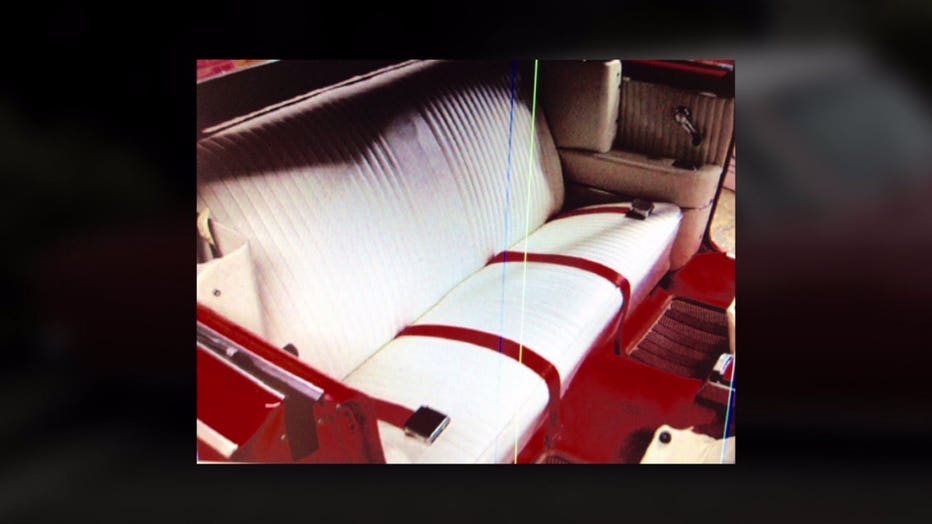 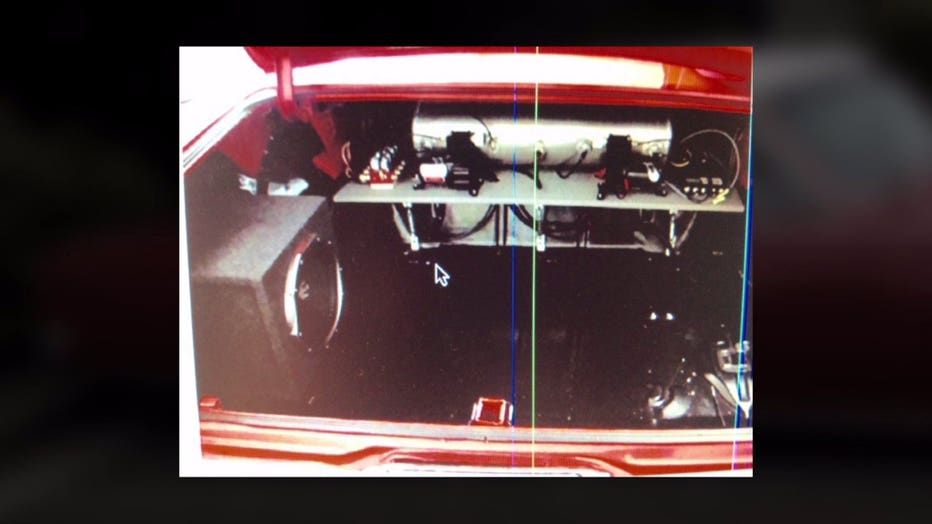