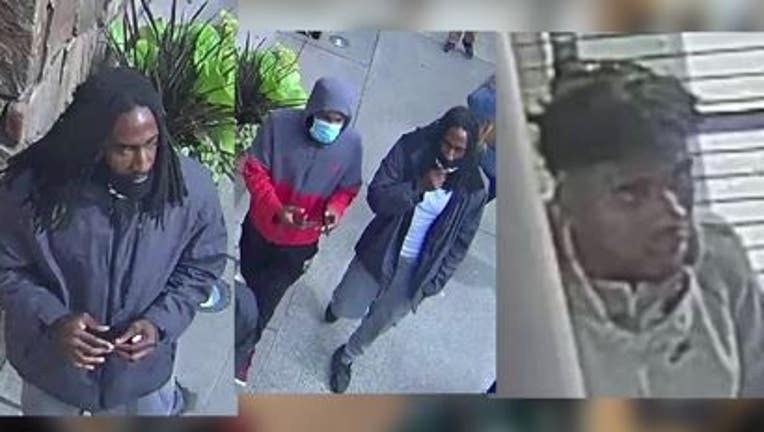 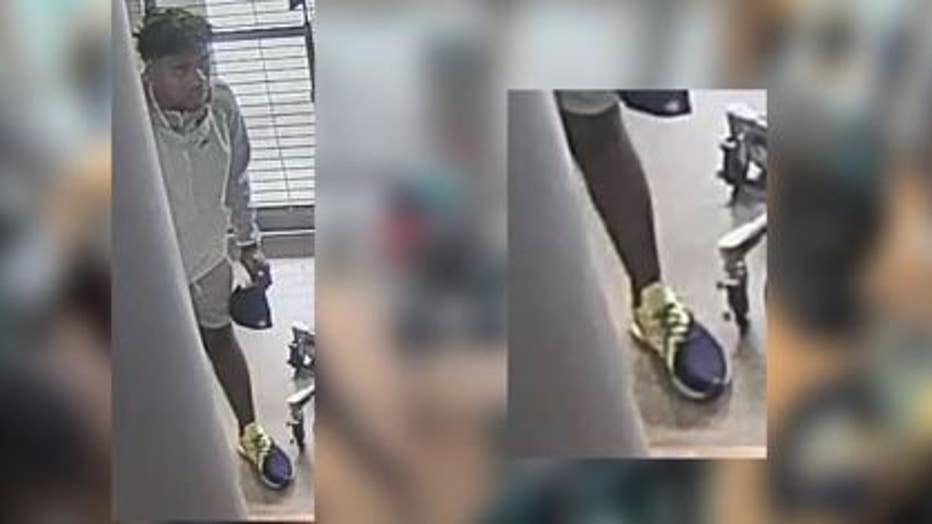 WANTED IN BELLEVUE - Surveillance video shows a slew of looters stealing from the Mariners Store inside Bellevue Square mall during the chaos and vandalism back on May 31st.

Bellevue police want you to take a good look at the suspect who wore purple and gold shoes and tell detectives his name if you know it.

"This particular person had come in after the windows had already been shattered out, the doors, kind of steps in, I think at one point he shakes glass off his feet. He comes in. They're in a hurry. Lots of people are coming and going in this video, but he in particular, you can see full-on his face, you can see those unusual shoes and then you just got to watch as he grabs as much stuff as he can carry and hooks himself as he's trying to get out and he finally flees the store,” said Meeghan Black with Bellevue Police. 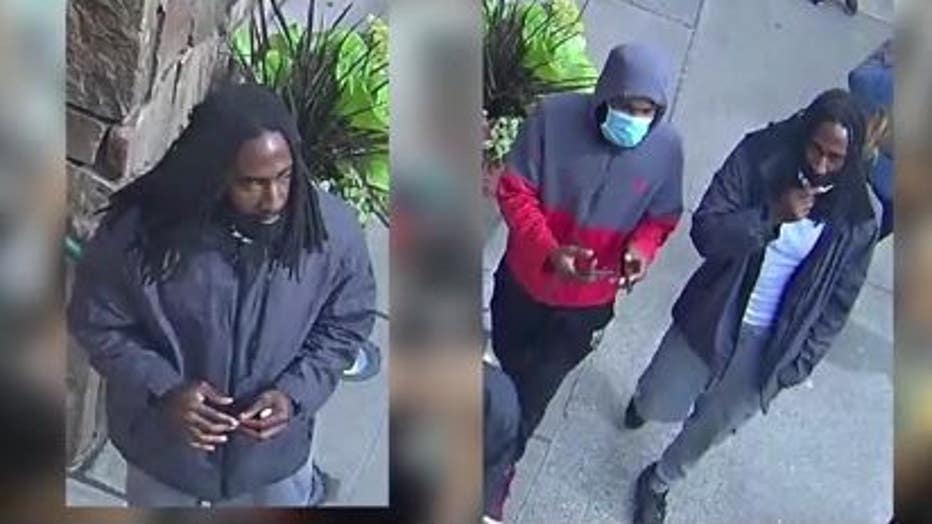 Detectives are  hoping you can also help identify another pair of looting suspects above who stole from the mall that day. "One is not wearing a mask. The other one is. One has kind of a gray, red-hooded jacket on with black pants. The other one is a gray, blueish top, black pants. They move their way through Bellevue Square and then we also have photographs of them leaving Bellevue Square with again, armloads full of merchandise, stuff in their hands. We want to get these guys identified, so that we can bring them to justice,” said Black.

If you recognize any of these three looting suspect, remember it is anonymous to submit information to Crime Stoppers and you will get a cash reward of up to $1,000 cash if your tip identifies any of them, or leads to their arrest.