SEATTLE -- Laws for boating on the water have changed this summer and one of the most noticeable changes are the boating under the influence laws. Scott McGlashan with Seattle Harbor Patrol said, “There’s increased penalties for boating under the influence. They’ve changed it from a misdemeanor to a gross misdemeanor which means it’s up to a $5,000 fine and carries the penalty also of up to a year in jail.” That’s a big difference from previous penalties of about $250, but that’s not the only change on the water this year. Now, there is something called “implied consent,” which means that police don’t have to ask permission to give you a sobriety test. 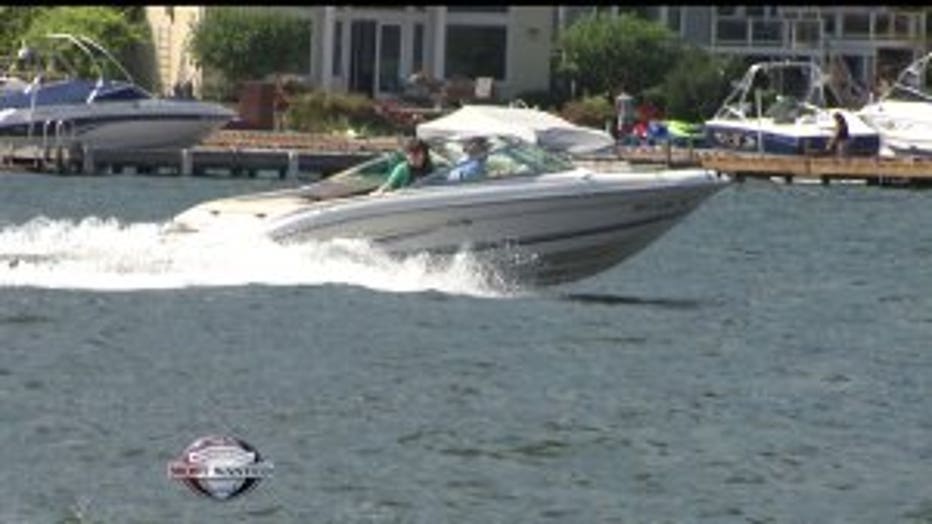 David Sylvester, who also works for Seattle’s Harbor Patrol Unit, said, “With this new law, simply having your boat on Washington water, you have given consent. If you refuse and the officer believes you’re intoxicated, you could be given a civil fine of $1,000." Deputy Charile Akers works for King County's Marine Unit and is grateful for the stricter laws. “I think it’s a long time coming. I think it should have been stiffer a long time ago,” he said. Although Akers spends a lot  of his time giving boaters friendly reminders, make no mistake -- he and other marine officers are ready to enforce the stricter laws and get dangerous boaters off the water. “Washington state, our boating accidents that result in death, about 40 percent of them are alcohol related. What our goal is, and the different groups that we’ve been working with, is to lower that. And in the end, what we’ll be doing is saving lives,” Sylvester said.