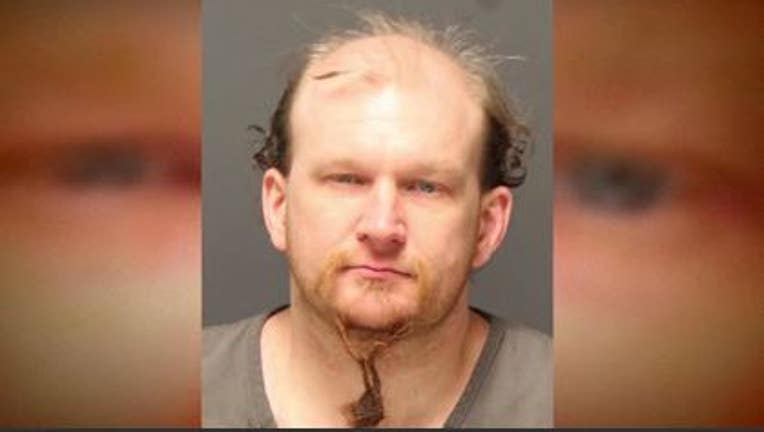 WANTED IN PIERCE COUNTY and by DOC - CAPTURED: Dept. of Corrections Officers in the SW Community Response Unit arrested Steven Stanton last Tuesday. He was booked into the SCORE jail in Des Moines where he is currently being held.   Officers say they located him at an apartment in the Hilltop area of Tacoma.

This is a developing story and more information will be available this week from the Pierce County Sheriff's Dept. on whether he is a WMW capture due to a tip to Crime Stoppers of Tacoma-Pierce County.

Steven Stanton was convicted of Communicating with a Minor for Immoral Purposes earlier this year.

He admitted to sexually assaulting a teenage girl multiple times while she would be asleep on a couch, even telling detectives when he was first interviewed, ‘I dunno know what my fate is. It's not gonna be a good one.’

He recently got out of jail and never checked in with the Pierce County Sheriff's Department to register as a sex offender like he's ordered to by a judge, so now he's wanted by the Department of Corrections for Escape.

"His risk level hasn't been assigned yet, but he never came in to register as a sex offender, so we're looking for this guy. We don't want him running around without registering, knowing where he's at," said Pierce County Sheriff’s Sgt. Darren Moss.

If you know where he's hiding, use the P3 Tips app on your smartphone that you can download for free to submit the information to Crime Stoppers, or you can call the hot line at 1-800-222-TIPS(8477). It is anonymous and you'll get a cash reward of up to $1,000 if your tip helps lead to his arrest.