UPDATE May 23, 2014 -- Through the  fundraiser held by the family of Stephen Jeffries in April, the Crime Stoppers of Puget Sound cash reward for information leading to the arrest of his killer has been raised to more than $3,200. There's another fundraiser being held to raise the reward even more:

KILLER WANTED IN SEATTLE April 19, 2014  -- Do you remember what you were doing last New Year's Eve? Probably out partying or maybe you had a quiet night at home? For Stephen Jeffries, it was the last night of his life. He was killed in the White Center area of Seattle at a party on 16th Ave. SW. The shooting took his life and wounded a woman. Now, Jeffries’ family is planning a fundraiser to raise money to add to the Crime Stoppers reward for information identifying Jeffries’ killer.

The 40 year old father of four was a City of Seattle employee for 20 years and a hard working good citizen. "Everybody speaks well about this guy,” says Ret. Det. Myrle Carner with Crime Stoppers of Puget Sound. “He shows up at this party last New Year's Eve and for whatever reason the suspect in this case confronts him outside of the residence. We don't know what took place exactly but the suspect produced a firearm and shot him multiple times. Jeffries actually tried to run to get help but collapsed in the street and the suspect took off." Detectives think there were people there that night who are afraid to come forward and give them the name of who killed Jeffries. That's exactly why we have the Crime Stoppers hotline – you can safely give the operator information on the shooter without ever having to give your name – it's completely safe and anonymous. So, if you know who fired the shots that killed Stephen Jeffries and wounded a woman, don't stay silent, pick up the phone and call: CRIME STOPPERS: 1-800-222-TIPS You must call the Crime Stoppers hotline with your tip to be eligible to receive a cash reward for information leading to a fugitive’s arrest. CLICK HERE for information on how to TEXT A TIP to Crime Stoppers 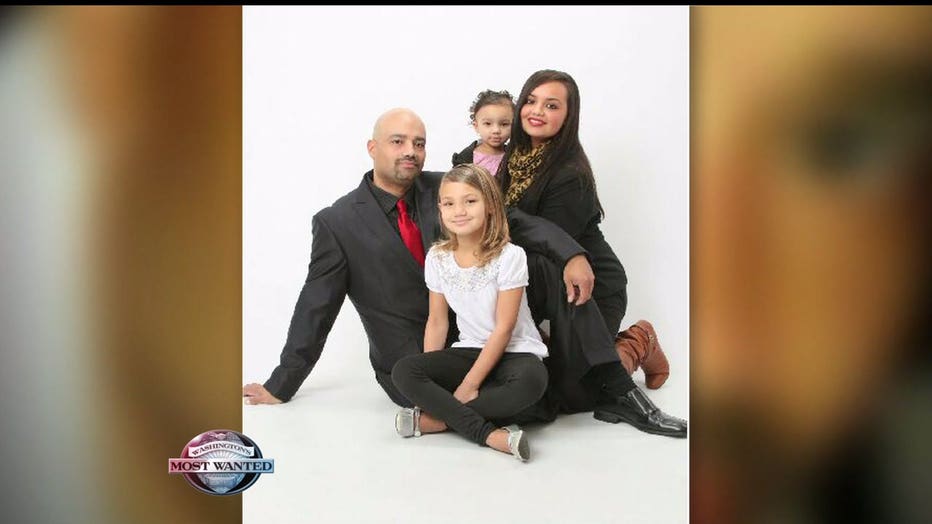