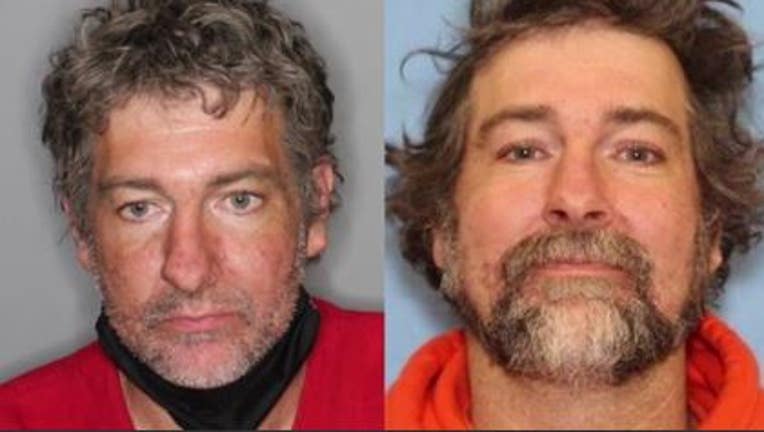 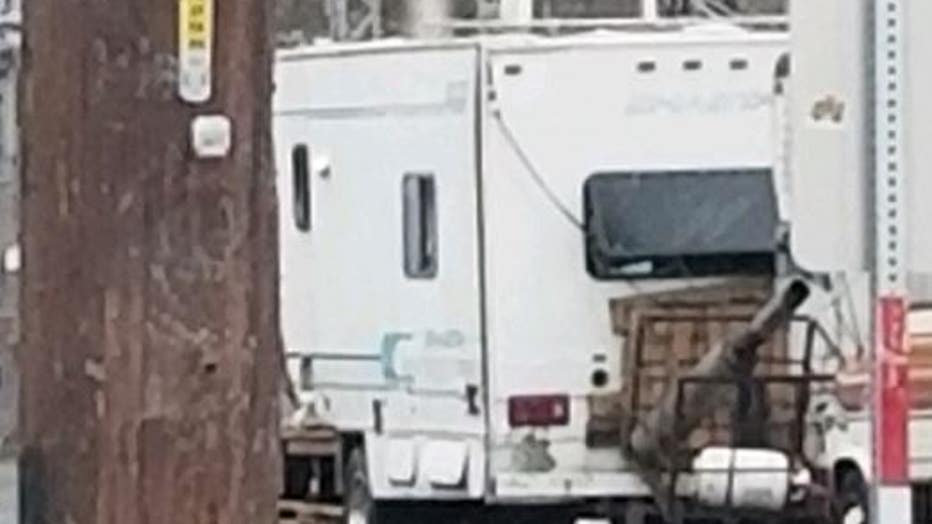 CAPTURE UPDATE March 5, 2021 - A motor home parked on the side of the street in Seattle's Ballard neighborhood is where domestic violence suspect Stephen Burger was arrested on Tuesday, March 2nd.

Detectives in the King County Sheriff’s Criminal Warrants Unit said tips to Crime Stoppers of Puget Sound helped them locate him. "We featured Stephen Burger in November of last year and Mr. Burger had violated a Domestic Violence 'no contact order' with his girlfriend. After assaulting her he had sent her over 100 text messages and calls and warrants were issued for his arrest. Thanks to outstanding tips we were able to locate him. They provided some outstanding detail about this stove pipe sticking out of an old motorhome. Our detectives found it did some surveillance and they have him in custody," said King County Sheriff’s Sgt. Tim Meyer.

Burger had several warrants for his arrest in King County, Snohomish County and Bellevue.

-----ORIGINAL STORY November 26, 2020-----
FUGITIVE WANTED IN KING COUNTY --
This year has been tough enough on people dealing with the pandemic, but for a woman in King County, her ex-boyfriend is making 2020 so much worse.

Stephen Burger was convicted of assaulting the victim earlier this year -- choking her unconscious -- and has since been busted three times for violating the no contact orders put in place against him and King County Sheriff’s detectives say Burger is only getting worse, wanted now for breaking the protection orders again with a barrage of phone calls to the victim. "He called the victim over 100 times, actually caused her so much stress, she had an ulcer and she ended up in the hospital over it. It wasn't until the victim's mother called him and told him to stop that he finally stopped calling her. However, once she was in the hospital, he began the phone calls again, calling her over and over and over again," said King County Sheriff’s Sgt. Ryan Abbott.

Burger has also been convicted of assaulting the victim in 2018. 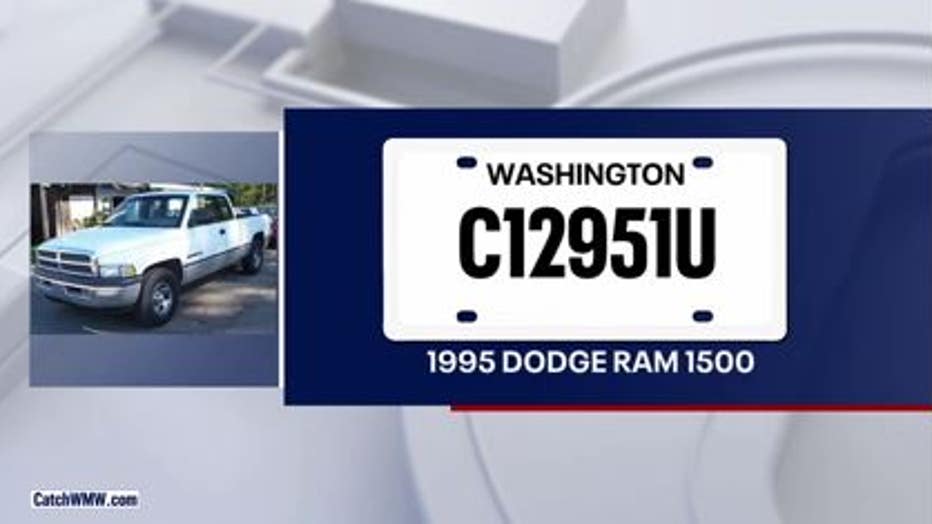 Detectives say he drives a white 1995 Dodge Ram 1500 pickup, like the one pictured above, with Washington state license plate C12951U.

Detectives say he was last living in Redmond. "He's most likely couchsurfing. This is a violent person known to be violent, known to assault this victim. This is somebody we need to get off the street and into jail as quickly as possible. Just, again, to keep the victim safe and the victim continues to struggle with health problems due to all these phone calls, due to the harassment from the suspect who is knowingly violating this order and just continues to do it," said Sgt. Abbott.

If you know where he’s hiding, use the P3 Tips app on your smartphone to submit the information to Crime Stoppers of Puget Sound, or call the hot line at 1-800-222-TIPS(8477). It's anonymous and you'll get a cash reward of up to $1,000 if your tip helps lead to his arrest.