WANTED IN PIERCE COUNTY -- If you're a parent, next time your kids ask if they can ‘go to a friend's house’, remember this missing child predator's face. Sourideth Ramangkoun has been busted in Tacoma for preying on a teen girl. She was the friend of his girlfriend's daughter. She came over to her pal's place to hangout. The friend wasn't home -- but Ramangkoun was. The girl started doing some homework while she waited -- until he struck and sexually assaulted her. “He's been convicted of child molestation,” says Pierce County Det. Ed Troyer. “He's wanted for DUI and Failure to Register, so we have somebody who's a known sex offender and a drinker. That's someone who can be dangerous around children. He hasn't reported in. We don't know where he's at. We want to find out and make sure that there's nobody else out there in danger, and he's held accountable for his location, so people know he's in the area." Preying on that teen girl revealed a second young victim of Ramangkoun's -- a girl just 11 years old. 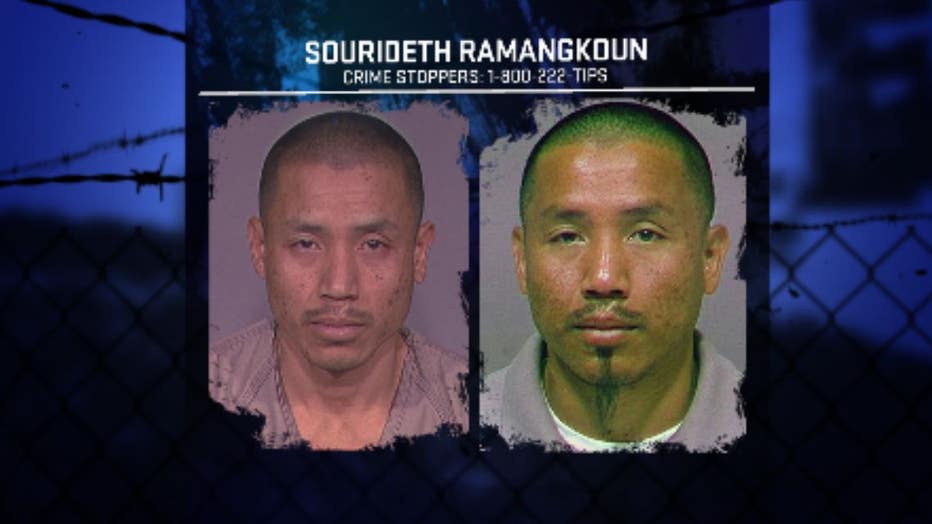 He's 37 and inked with a ton of tats all over his body. He's missing from Pierce County, and is also wanted by the Department of Corrections for Escape. If you know where he is, call an anonymous tip into: CRIME STOPPERS: 1-800-222-TIPS You must call the Crime Stoppers hotline with your tip to be eligible to receive a cash reward for information leading to a fugitive’s arrest. CLICK HERE for information on how to TEXT A TIP to Crime Stoppers 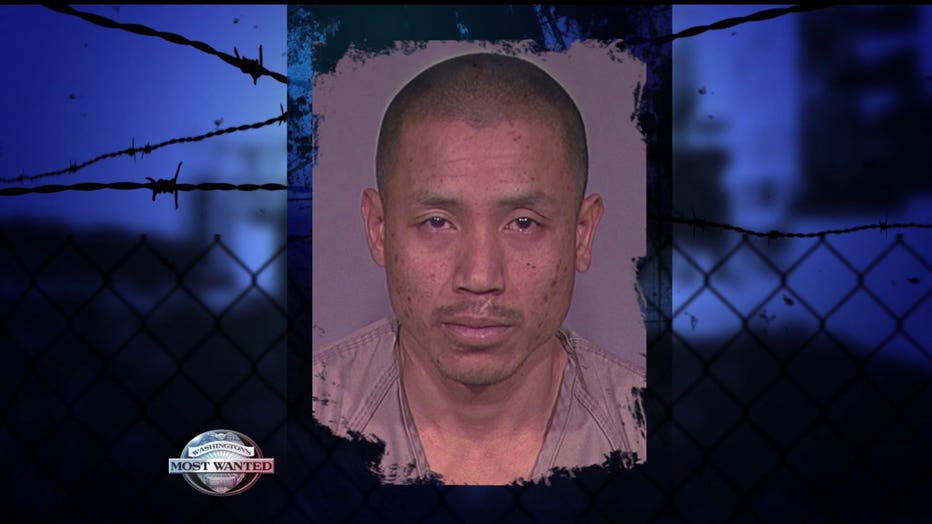