CAPTURE UPDATE -- 10/22/2016
Sonny Ely was arrested  Friday in Apache Junction, Arizona.  Patricia  Ely is still in hiding somewhere in AZ.  Det. Glenn DeWitt passed on a tip to law enforcement from a person who googled his name and found our story on www.catchwmw.com.  Ely is WMW Capture #823. If you know where officers can find Patricia, call 1-800-222-TIPS.

WANTED IN SNOHOMISH COUNTY --
Snohomish County deputies are hoping you can tell them where to find Sonny and Patricia Ely after detectives say they stole a motor home from a grieving widow, then forged her dead husband's signature on the title.

"While she wasn't paying attention, they did a little sleight of hand and were able to take the vehicle title from her and later transferred the vehicle title and sold it to two other people. One of the victims they sold it to, they just took her money and ran and the second one ended up with the motor home. He had if for awhile, did a bunch of work to it and then when I contacted him that's when he realized it was actually stolen," said Det. Glenn DeWitt with the North Snohomish County Property Crimes Unit.

Sonny is wanted for Theft of a Motor Vehicle, Theft 2, and Forgery.  He is 5’11", 209 lbs, with brown hair and brown eyes.  He uses many alias’ like Rocky Johnson or Sonny Johnson.

Patricia has the same warrants and uses a ton of aliases as well, including Mindy John and Patricia John.

They were last known to be in the Lynnwood area, but move around a lot.

If you know where the Ely's are hiding out tonight, call an anonymous tip into:
CRIME STOPPERS: 1-800-222-TIPS 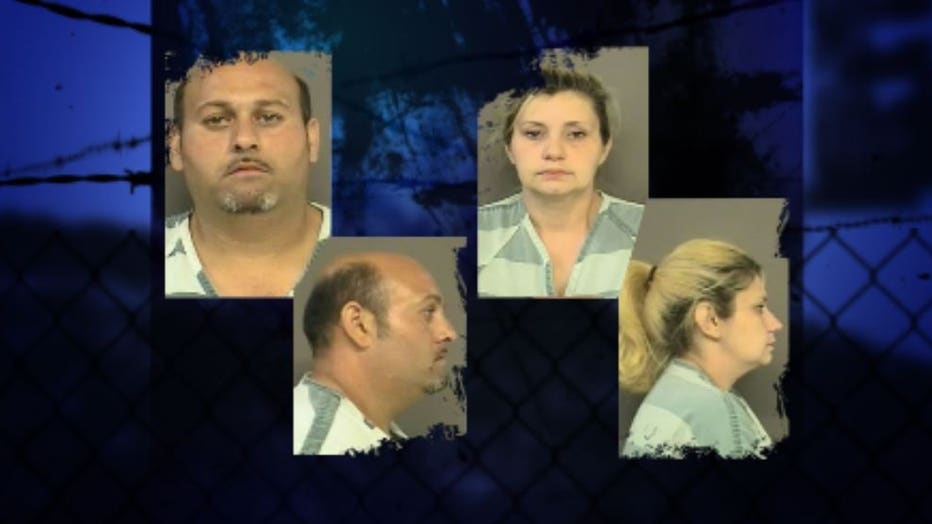