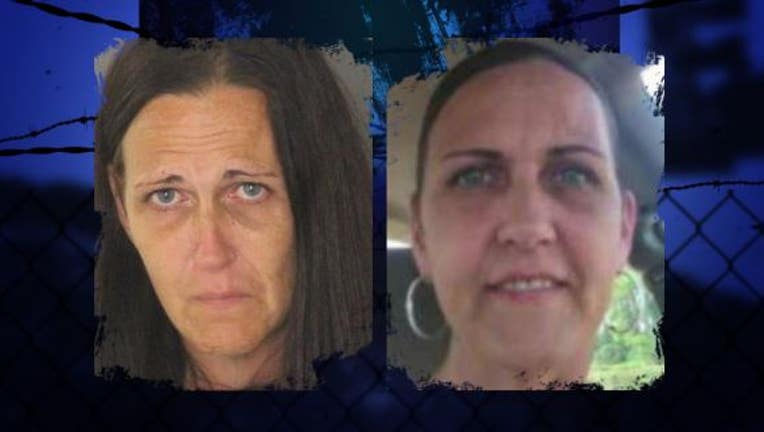 Eberwein had been living in a tent a homeless camp along James street in Seattle.   She was was booked into the Pierce County jail where she is being held without bail for Rendering Criminal Assistance 1st Degree.

The capture comes as a huge relief to Eberwein’s mother and daughter who had put up their home for her bond. 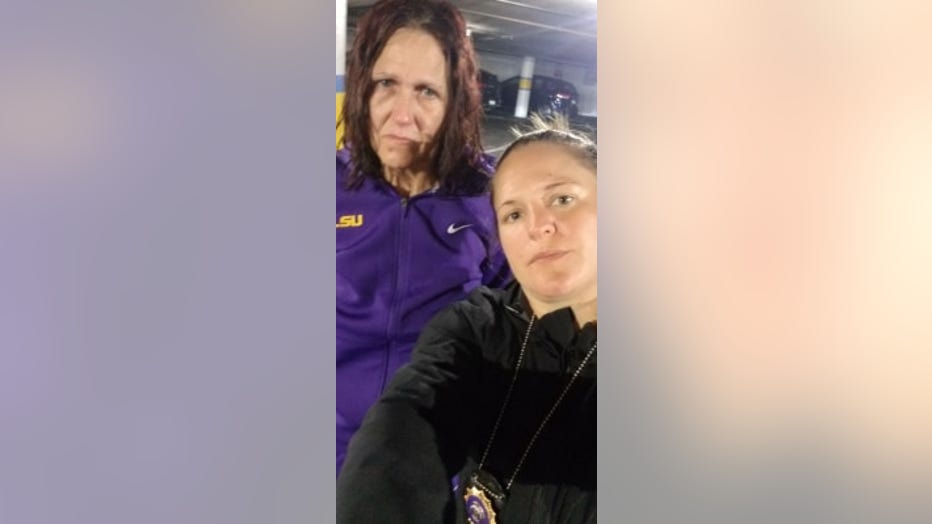 A woman connected to a deadly stabbing in the summer of 2018 is on the run and wanted by Tacoma Police and her daughter is pleading for your help to find her mom.

Shelly Eberwein has a warrant for her arrest after failing to show up to court for her charge of 1ST Degree Rendering Criminal Assistance.

Her family tells me they put up her $50,000 bail and now they say she could cost them their home, because she has gone into hiding somewhere in Seattle. "If they don't catch her within three months, my grandma loses her home. We lose everything. My grandma's worked too hard to lose everything she's ever owned. It will make us homeless, it will make us have nothing. Me and my grandma both have health problems and I have a six year old daughter. It's really disruptive. I am now on high blood pressure medication. I have anxiety I can't sleep because we're wondering if we're going to lose our home," said Shelly's daughter, Danielle Eberwein.

This all stems from 2018 when Demarco Parker was charged with stabbing De'Angelo Reese to death on a street in Tacoma's Hilltop neighborhood.

Investigators say the two men got into an argument and Reese pulled out a knife, but Parker knocked it from his hand, then grabbed it, chased after Reese and stabbed him.

Eberwein is accused of driving the getaway car and coming back later to the house where she and Parker had been staying at to get Parker's cell phone and some clothes.

“Parker was later arrested for Murder 2nd and she was arrested for Rendering Criminal Assistance in the 1ST  Degree. She was later released and given a court date to respond back on these charges. She did not show up for her court date. Prosecutors have now released a warrant for the arrest of Shelly Eberwein. This woman needs to be held accountable,” said Tacoma Police Ofc. Wendy Haddow.

Shelly's family says she's hooked on heroin and is homeless in Seattle. "The pictures everybody has seen so far is what she currently does not look like. She lost her eyebrows. She's probably 100 pounds soaking wet. She has scabs on her face and she is living in 'The Jungle' in Seattle. I'm hoping that somebody will catch her, that way me and my grandma can sleep peacefully at night, she gets the help she needs and she can just get her life back in order," said Danielle.

Shelly Eberwein is 46 years old, 5’9” and officially weighs 155 pounds, though again, her family says she weighs much less and looks emanciated.