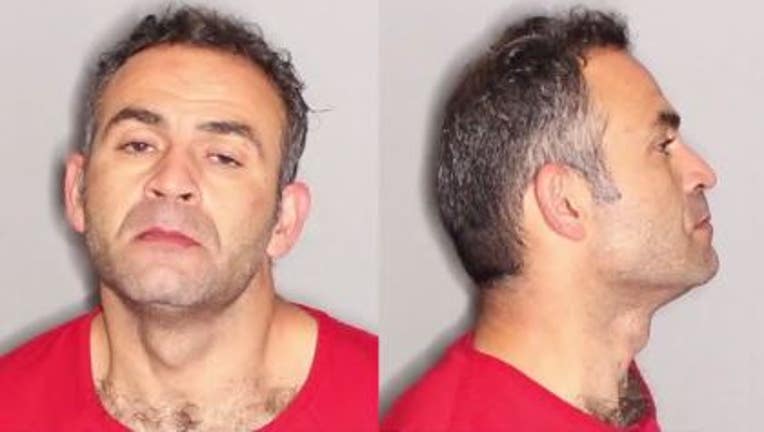 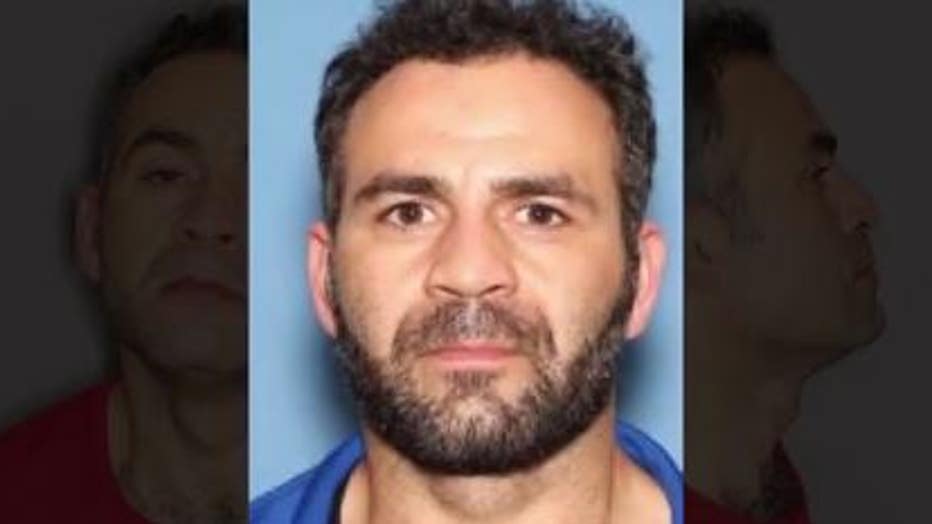 CAPTURE UPDATE March 17, 2021 - The King County Sheriff's Office says a Washington's Most Wanted viewer tip to Crime Stoppers of Puget Sound led to the arrest of Seyyed Komizi Wednesday afternoon in the parking lot of an apartment complex on NE 43rd Pl. in the north Bellevue area.

"We could not be more proud.  We had a Washington's Most Wanted viewer who was able to get ahold of the folks at Crime Stoppers.  They were able to immediately relay that information to me.  Our detectives quickly formed an arrest team and we were able to get him in custody. We are so appreciative of that viewer. It was a quality tip. They recognized the harm that this man represented both to the victim and now most importantly, survivor in that case and we now have him in custody," said King County Sheriff's Sgt. Tim Meyer.

He is WMW Capture #1205 thanks to tips from our viewers.

Last month, deputies say he blackmailed her into taking him to a hotel in Woodinville where he raped her. The rest of the abuse she described is so heinous, I can't repeat it here.

Detectives say she was able to get free and get help.

The courts have already set Komizi's bail at $250,000 once he is caught and issued a nationwide warrant for his arrest.

"Every time she takes the steps necessary to get the distance she needs, he claims to have intimate photos that he will release to her family and in essence, holds her hostage with this extortion. We're going to break that. With the help of Washington's Most Wanted's viewers, we are going to get him into custody. A sizeable bail. We know that once he's arrested, he will not get a chance to get out, recommit, keep violating this ‘no contact’ order, keep victimizing her. She will be a survivor and that's going to come thanks to the help of our viewers," said King County Sheriff’s Sgt. Tim Meyer.

He’s believed to be staying in the Factoria/Crossroads area of Bellevue, where he claims to have worked at a mechanic shop, or he could be in Redmond or Kirkland. 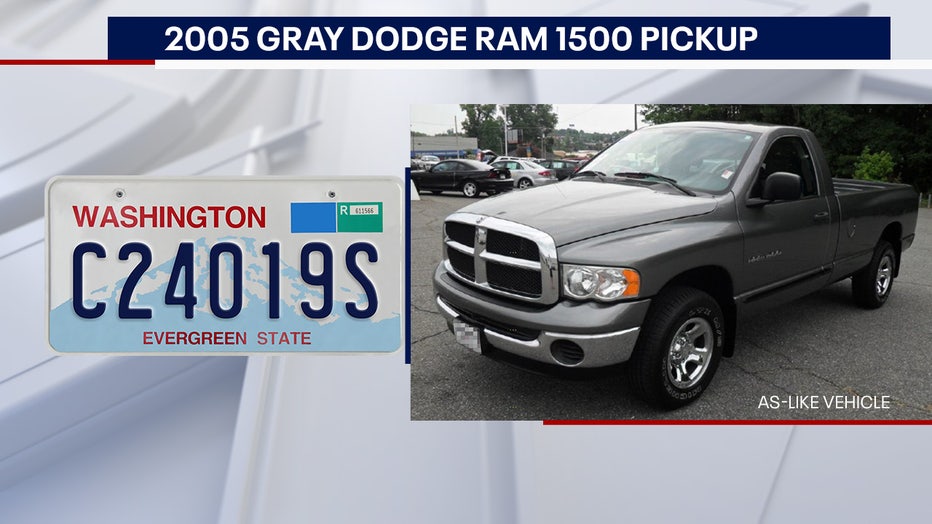 If you know where he's hiding, submit that information through the P3 Tips app on your cell phone that you can download for free to submit the information to Crime Stoppers of Puget Sound, or call the hot line at 1-800-222-TIPS(8477). It is anonymous and you will get a cash reward of up to $1,000 if your tip helps lead to his arrest.